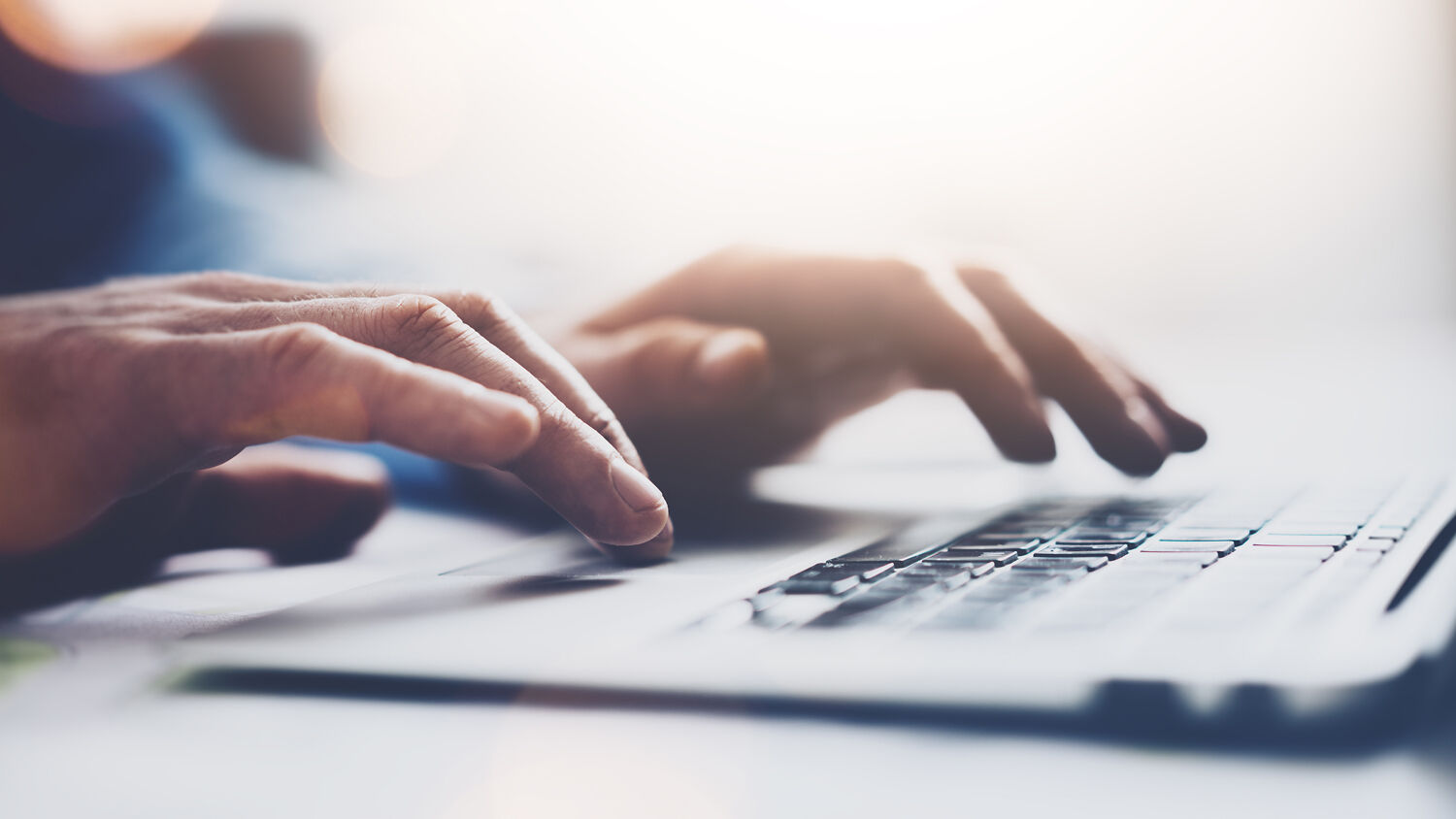 A new plan will make it easier for applicants to end their marriages.

Couples in the United Kingdom will soon be able to apply for a divorce from the comfort of their homes with all the ease of canceling an Amazon transaction. Government officials are seeking to roll out a nationwide service that will allow uncontested divorces to be processed online, potentially saving the nation £250 million (us$336.1 million), according to a pilot study that concluded in October. The current divorce process requires aspiring divorcees to clear the hurdles of expensive barristers, shuffled paperwork and long processing times. In comparison, the new plan, branded “Apply for a Divorce,” will allow applicants to excise the middleman and expedite the divorce process.

This plan is ardently supported by the most senior family judge in England and Wales, Sir James Munby, who favors making divorces quicker by separating divorce and monetary disputes.

While some are applauding an overall decline in the divorce rate since 2003, this decline is largely due to the rising trend of cohabitation. Joanne Edwards, former chair of the family law organization Resolution, stated in the Telegraph, “The rise in cohabiting couples, the fastest growing type of household in Britain, may also play a role in the changing divorce rates.” The fact that fewer couples are getting divorced because more people are opting out of marriage entirely is far from encouraging. A more accurate illustration of the state of marriage in the UK is the fact that 4,000 marriages failed in 1930 compared to 130,000 in 2013.

According to the Guardian, “Many lawyers working in the family courts have been pressing the government for changes to divorce laws they consider outdated. There is growing pressure for the introduction of no-fault divorce: Several private members’ bills have been presented to Parliament, though none has made much progress.”

Currently, to obtain a divorce in England and Wales, the would-be divorcee must establish that the marriage has broken down irreparably by proving one or more of the following: adultery, unreasonable behavior, desertion, or that the pair has lived apart for more than two years. The implementation of no-fault divorce would remove the requirement of proof of wrongdoing for those who seek to end their commitments.

While the advent of the online divorce might provide a seemingly tidy conclusion to a situation that both parties have deemed untenable, no divorce is without its victims, especially when children are involved.

In an opinion piece in the Spectator titled “Divorce Is a Disaster. Don’t Let’s Make It Easier,” columnist Rod Liddle spelled out the reality for children of divorce:

It is true whether we like it or not: Children are best brought up by their genetic mum and dad, who are married, not merely cohabiting.

Divorce via an online form marks a major milestone in the normalization of divorce. The same changing attitude can also be seen in the royal family. The nation was appalled in 1936 when King Edward viii chose his attachment to an American divorcee, Wallis Simpson, over becoming king. But it was much less of a scandal when heir apparent Prince Charles of Wales divorced his wife and wed his previously married mistress. Now his son, Prince Harry, is set to marry the divorced American actress Meghan Markle this spring.

God has a very different take on Britain’s increasingly casual view of marriage. Divorce is a tragedy. Perhaps it is an unavoidable tragedy in some instances, but it is a tragedy nonetheless. It is not something to normalize or glorify.

The late educator Herbert W. Armstrong taught that “a solid family structure is the very foundation of a stable and enduring society.” In his book Why Marriage—Soon Obsolete? Mr. Armstrong explained, “Marriage was given mankind to prepare us for eternal life in the divine God Family! Two of the Ten Commandments of God’s basic spiritual law directly and specifically protect the sacred marriage state. There can be no more wonderful physical blessing in this mortal human life than a happy marriage, based on true love, honor, integrity and faithfulness—especially when there are growing children to love, care for, teach and rear in the nurture and admonition of the Lord Jesus Christ.”

The rapid dissolution of Britain’s marriages is gutting the very framework of its society. To learn more about this trend and God’s solution, request our free booklet Why Marriage—Soon Obsolete?