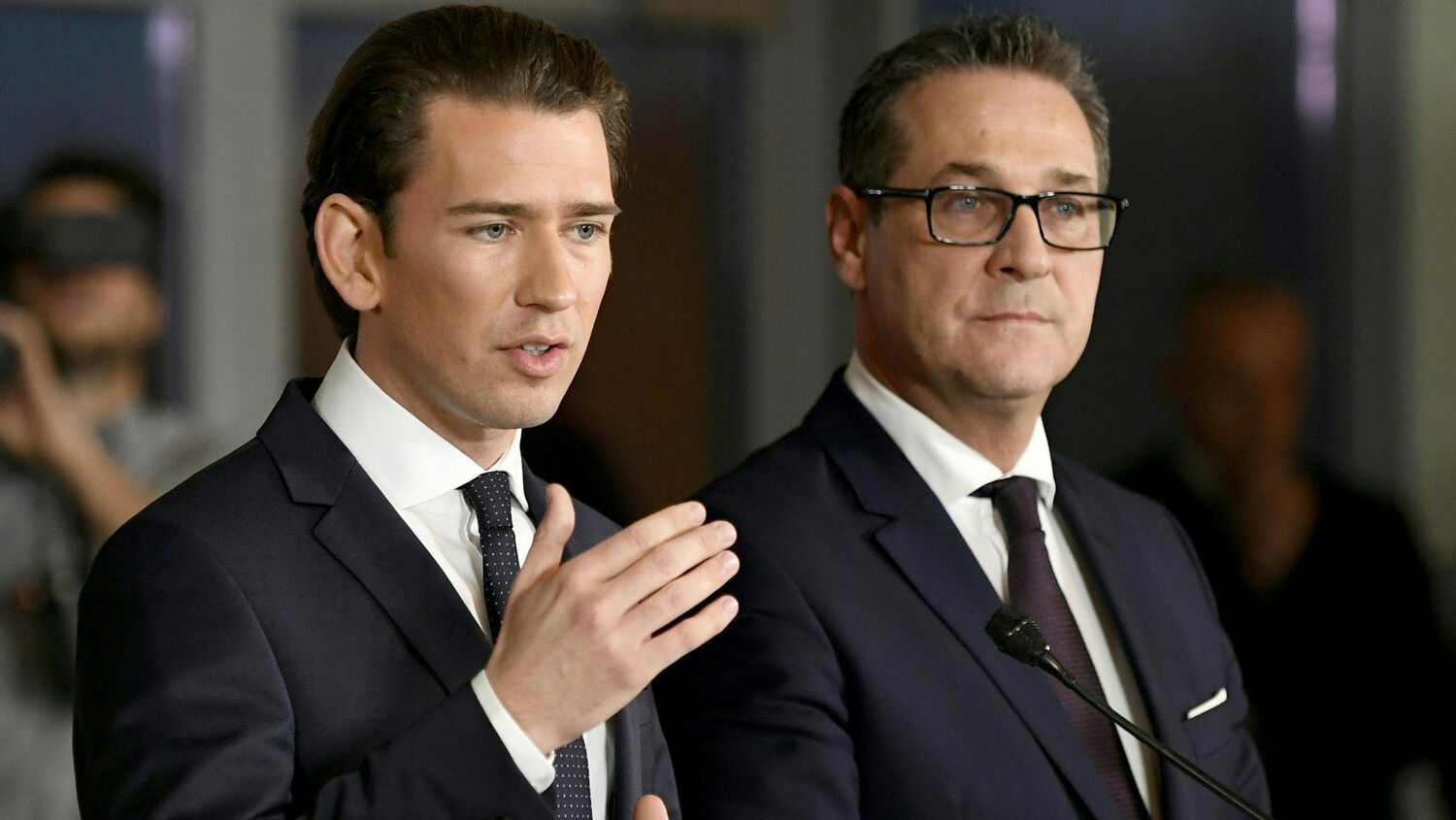 An alarming development in Austria could soon roll across Europe.

A far-right political party founded by a former SS officer became part of Austria’s governing coalition on Monday. Sebastian Kurz was sworn in as Austria’s new chancellor after forming a coalition with the far-right Freedom Party of Austria (fpö), headed up by Heinz-Christian Strache. The fpö has roots that go back to 1956, when it was established by Anton Reinthaller, an SS officer in Nazi Germany.

Considering the fpö’s alarming history, why hasn’t there been an outcry over Austria’s new right-wing government? Moreover, is this the start of a right-wing political resurgence across Europe?

Mr. Strache was arrested in Germany in 1989 for taking part in a Hitler Youth-style torchlit neo-Nazi rally. He has also been photographed posing with guns alongside known neo-Nazis. …

Incidents documented by the committee include a Freedom Party politician who called for the concentration camp to be put back in operation; another who posted a picture of SS troops on Facebook with the caption “Our grandfathers were not criminals” ….

This is the man who has just been given control over the Foreign, Interior and Defense Ministries—that means his party now runs Austria’s army, police and intelligence services!

That the EU would praise a far-right government like Austria’s new coalition shows how much Europeans are simply fed up with the migration crisis. Austria has made it clear that it wants a government that will take action to tighten border security, even if that means a right-wing party. The Times wrote on December 18 that the fpö has “a mission to curb migration into Europe as the new government faces accusations of racism and xenophobia.”

That is incredible! The fpö—a party with known neo-Nazi ties—has just been handed an exceeding amount of power. All without any protest whatsoever from the EU.

What a contrast to the last time the fpö entered government back in 2000. Every EU member state, along with Israel, imposed a diplomatic boycott on Austria hoping to force out the extremists. America and Israel also recalled their ambassadors until one of the fpö extremists resigned.

This time there have been no boycotts, no protests, no removal of ambassadors—nothing. The European Union no longer sees right-wing extremists in government as a point of concern.

If you would like to hear more on this subject, I discussed it on my recent Trumpet Daily Radio Show, which you can listen to below. To learn more about Austria’s new leader, I would also recommend reading “Sebastian Kurz: A Strongman Rises in Austria.”