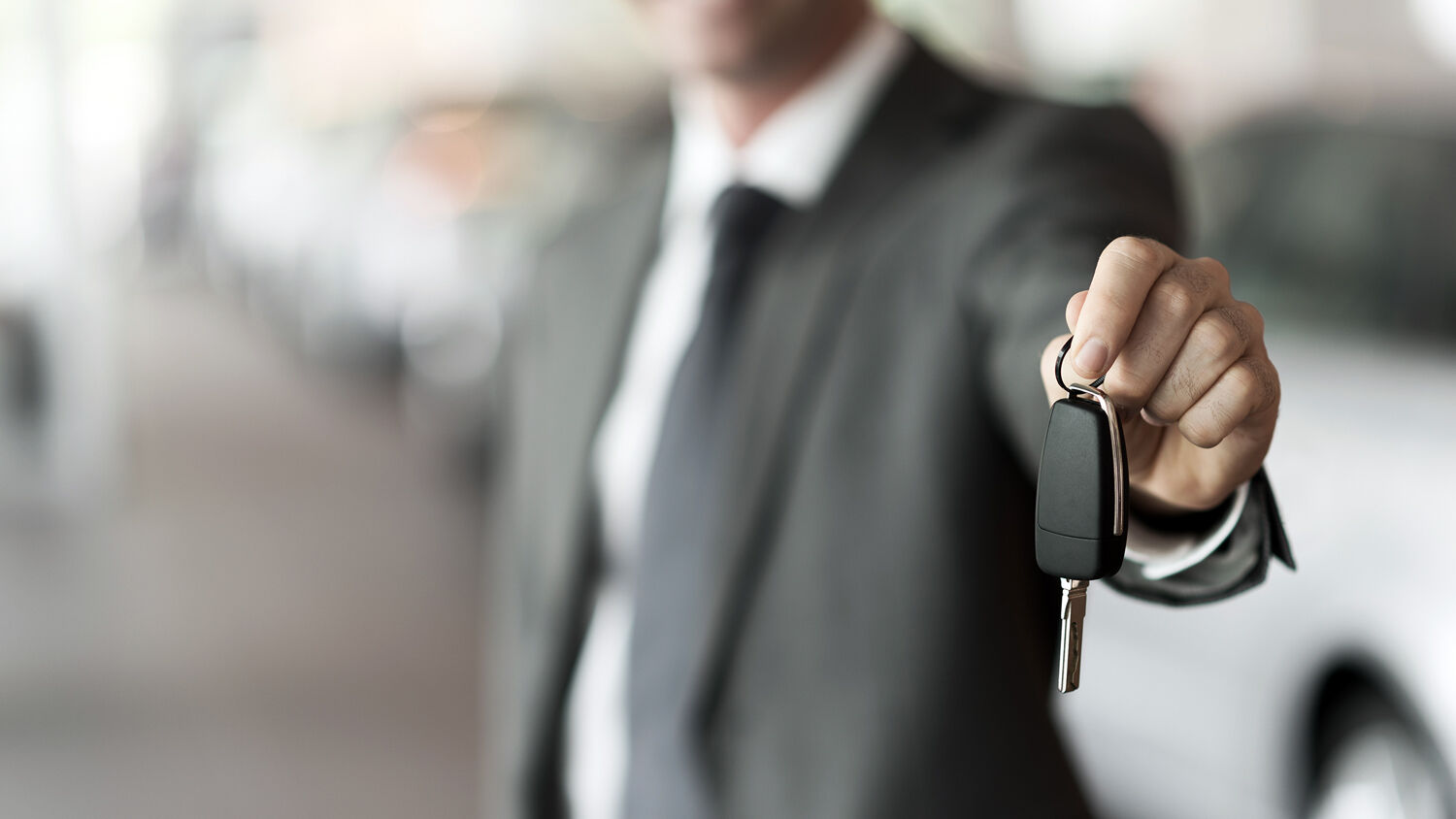 Subprime auto loans are to cars what subprime mortgages are to houses. Presented with a customer who has a low credit score, limited credit history, or simply no job and no income—no guarantee that he can fulfill his loan payments—a bank simply averts its eyes, signs the papers, and authorizes the loan. The loan is subprime. Or in other words, no guarantees.

You can put a positive spin on subprime loans because they are given to people who would otherwise struggle to get a loan. But the practice as a whole is saturated with the stink of financial crisis. In the 2008 financial crisis, thousands of subprime mortgages were bundled together and hidden among prime loans in what are called “mortgage-backed securities.” Ratings agencies gave these tainted mixtures aaa ratings. And when interest rates increased, the subprime borrowers—the ones with no guarantees—defaulted by the thousands and crashed the whole system.

Nearly a decade has passed. Many are now worried that the same thinking that brought on the 2008 mortgage crash is being applied in the auto industry.

“What I’m concerned about is I’m seeing practices—predatory practices—that are almost identical to what we saw in the mortgage industry that led to the global economic collapse,” Maura Healey, the Massachusetts attorney general, told Jalopnik in an interview.

Santander, a Spanish bank with a United States branch, is said to be the big player in issuing subprime loans and bundling them with subprime auto securities. Both Massachusetts and Delaware took Santander to court over its dodgy practices, with Delaware accusing the bank of “harming customers by funding loans without having a reasonable basis to believe that the borrowers could afford them.” Back were the practices used in the 2008 financial crash, like “ninja” loans—short for “no income, no job, no assets.”

During the court cases, Santander investigated some of its employees’ practices. According to a Financial Times report, “Santander Consumer had suspected for a while that salesmen at one outlet were inflating customers’ incomes as they applied for loans. Those suspicions were right. Of the 11 loans Santander Consumer examined in 2013, just one stated income was accurate and another three could not be verified. Of the seven that were inflated, the smallest overstatement was $45,324 a year.”

“Outrageous,” said Healey, as she issued the $22 million fine.

Default rates on auto loans were at a post-recession low in 2012, but have risen since. Financial Times reported in May that 2.3 percent of U.S. borrowers were 90 days overdue on their loan payments. And of the roughly 25 percent of loans that are deemed subprime (with a fico credit score of below 640), it was revealed that since 2010, the rate of deep subprime loans (with a fico credit score of below 550) has risen from 5.1 percent to 32.5 percent.

So auto loans are in bad shape. But will they be the cause of the next financial crisis? Many analysts say no because the size of auto loan debt is relatively small compared to mortgage debt. The Federal Reserve of New York has released the latest breakdown of debt as follows:

Most economists are confident that auto loans alone, while bad, are too small to cause a catastrophe. Losses can be absorbed, they say. “That’s why comparing subprime auto loans to mortgages misses the point: It’s not an economy-busting crisis-in-waiting,” says one writer. “It’s a personal crisis instead.” Lots of individuals will suffer terribly—but not enough to add up to a meltdown.

Too bad that explanation is missing the point as well. As Carmen Reinhart and Kenneth Rogoff aptly write in their book on financial crises, This Time Is Different: Eight Centuries of Financial Folly, “Countries, institutions and financial instruments may change over time, but human nature does not.” Bad practices are the advanced warning system, or the preemptive symptoms of a financial crash; they don’t have to be the cause.

If banks are fine to continue issuing excessive amounts of subprime and deep subprime loans—because it’s too small to matter, don’t you know?—that’s hardly evidence that the system is sound. That’s evidence that human nature doesn’t change, and the trigger will be found elsewhere.

“Our immersion in the details of crises that have arisen over the past eight centuries and in data on them has led us to conclude that the most commonly repeated and most expensive investment advice given in the boom just before a financial crisis stems from the perception that ‘this time is different,’” write Reinhart and Rogoff.

When history repeats, it does us the favor of avoiding monotony by repeating a little differently each time. Subprime auto loans probably won’t be the cause of the next crash, for we talk and know too much about them. It’s the things we don’t know that we don’t know what are the surprises. But as long as our attitude remains the same—that bad practices are nothing to worry about, merely personal crises—this time won’t be different. All you can do is sit back and wait for the crash. Like so much else for the United States, the success of America’s economy comes down to individual character. And subprime auto loans are a great example of poor character.

For more on this attitude, read our article “The Cause of the Crisis People Won’t Face.”