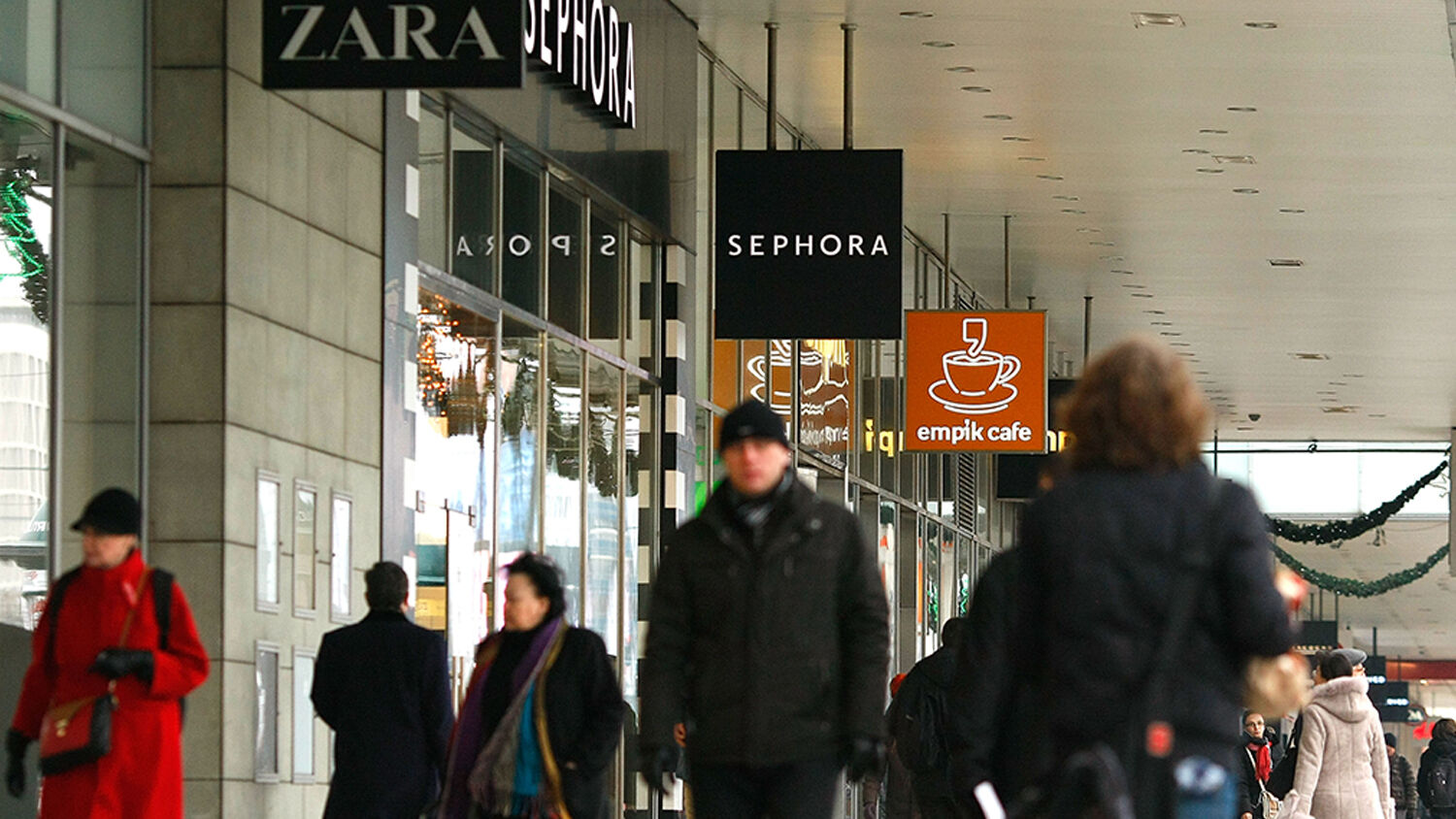 ‘We want to change Europe. My dream is to make it Christian again ….’ –Polish Prime Minister

Shopping this Sunday? A family outing, perhaps, to the mall? But what about those poor workers, giving their time for your convenience? The previous pope said the time of those workers is “threatened by a sort of ‘dictatorship’ of work commitments.” Accordingly, making Sunday a day off would defend “human freedom.” So that’s what Poland has done. On November 24, its parliament passed the law. Shopping on Sundays will be banned.

The new law will be enforced gradually. Beginning in 2018, most shops will be closed two Sundays each month. In 2019, shopping malls will only be allowed to open one Sunday each month. And then in 2020, there will be only seven Sundays, mainly before the major holidays, when shopping malls can be open.

This is a big win for the Law & Justice Party (PiS), which is Poland’s increasingly popular ruling party with strong ties to the Catholic Church. The economists barked that it would “eliminate thousands of jobs,” but the ban still passed. Culture beat economics.

Not that the political advocates of this Sunday shopping ban would be so bold as to argue for it on religious grounds. They are careful to couch it in the language of human dignity, quality of life, family time, etc. The fact that the day off is the Catholics’ day of rest, Sunday, is a coincidence, a mere accident of cultural history.

The lobbyists for such a ban are a mixture of trade unions and Catholic clergy, so the 156 lower-house politicians who voted against the bill (254 voted for) probably don’t buy the cultural-religious explanation. And Poland’s Bishops’ Conference reportedly welcomed the move. “Let’s not disregard God in public life and let’s not assume we have the right to organize national life as if God didn’t exist,” read a statement released by the conference.

The passing of the bill also made for some interesting reporting by journalists lacking some of the most basic biblical literacy. Poland is “returning to the Bible,” claimed one outlet, because the Old Testament “teaches that Sunday is a day of rest since God rested on the seventh day after creating the world.” One wonders how the Jews, who keep the Old Testament Sabbath on Saturday, have managed to be mistaken all this time. Saturday is the biblical Sabbath as God created it; Sunday is the day the Catholics chose to keep as a day of rest. The truth is, the ban on Sunday is not a move back to the Bible, but a move back to Catholicism.

The Catholics in the Law & Justice Party have no qualms in stating their reason for the ban. Take, for instance, the first interview Poland’s new prime minister, Mateusz Morawiecki, gave to Catholic media on December 8: “We want to change Europe. My dream is to make it Christian again, since unfortunately, in many places, people no longer sing Christmas carols, the churches are empty and are turning into museums, and this is very sad.”

Essentially, the view is, Catholicism has made a comeback in Polish politics. But that’s not enough. We need to export it to Europe.

We at the Trumpet have pointed to this phenomenon often: Even though it seems like religion has been dying in the West, a comeback is in the waiting. “So it seems odd to talk about a Christian revival in Europe,” wrote Richard Palmer in the November issue of the Trumpet magazine. “Churches are dying. Religion is playing a smaller role than ever in people’s everyday lives.” And yet:

… in politics, religion is making a major comeback.

Politicians are talking about their nation’s religious heritage more than ever. They are using it to differentiate themselves from Muslims. They talk about its importance to their culture. Although Europeans aren’t going to church or letting religion tell them how to live their lives, they are looking to religion to tell them who they are.

Poland’s move to bring back a ban on Sunday shopping is interesting because it is a reversal of the overall trend Europe has seen. In the past few decades, nearly every change in these laws across Europe has been to loosen restrictions on shopping. But with culture to protect and promote, don’t be surprised if Christian influences in other countries try once more to reverse the trend. Because there are times when shopping on Sunday is a lot more important than just shopping on Sunday.

For the Trumpet’s explanation on where the “Christianization” of Europe will lead, read “A Religious Revival in Europe.”