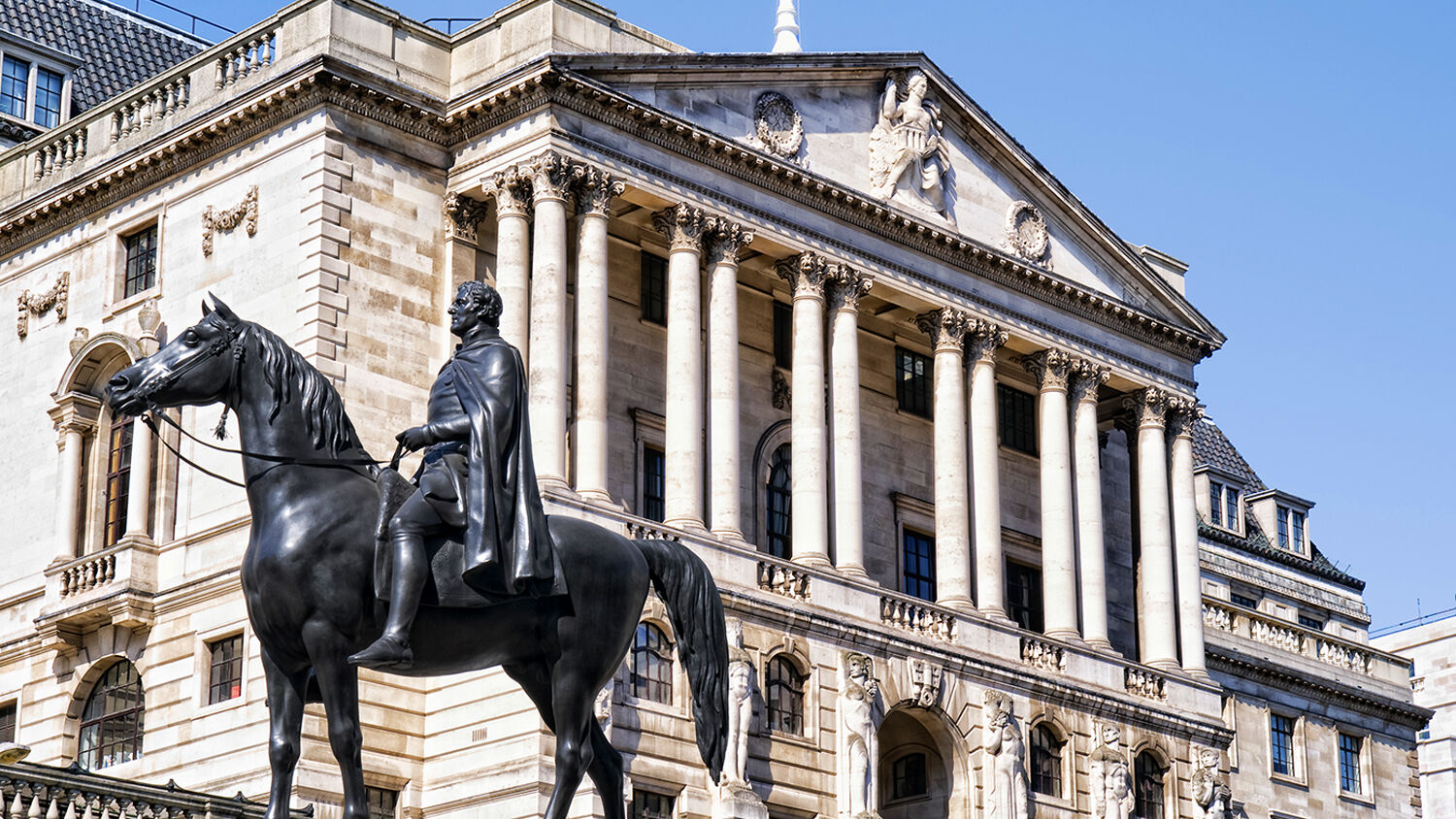 In a rare move, the Bank of England has stepped out to comment on the British government’s finances. Usually content to stay out of policymaking, a senior Bank of England official made some troubling comments in light of the country’s increasing debt: Britain is on the road to economic collapse if it keeps borrowing money.

Speaking at University College London on November 30, Richard Sharp said that if the UK continued to borrow money, it would be “jeopardizing” the country’s economic stability. In the current economic uncertainty, he warned that taking on more debt inhibited Britain’s ability to react to unforeseen economic crises in the future. If the nation loaded up on debt during these supposedly good times, it would be unable to take on more of another recession.

Sharp, who titled his speech “It Pays to Be Paranoid,” reminded his audience that it was possible for countries with good credit to become countries with bad credit, sometimes even quickly. He drew parallels to the current economic crisis in Venezuela, where unpayable debt has led to social breakdown and unrest. He said:

As a financial practitioner for well over 30 years, uncertainty is no surprise to me—for example, when I started in finance, Venezuela was a aaa credit! Let me remind you of the definition of a aaa rating: “An obligor … has extremely strong capacity to meet its financial commitments.” Venezuela is now in default.

Since the economic crisis of 2008, the British government has added more than £1 trillion (us$1.3 trillion) to its national debt, and there appear to be no plans to stop borrowing. A few days before Mr. Sharp’s speech, Chancellor of the Exchequer Philip Hammond released Britain’s upcoming budget, which called for £25 billion in debt spending. More and more in Britain believe that now is the time to increase spending because of record low interest rates. The Labour Party in Britain is currently proposing that the country borrow £250 billion.

Coupled with this increase in debt is a decrease in productivity and economic growth. The UK is the slowest-growing economy of all advanced economies in the world. Britain’s Office for Budget Responsibility (obr) reported that Britain would experience growth “well behind” the other G-7 nations, with economic growth not exceeding 1.6 percent in the next five years. Paul Johnson, director of the Institute of Fiscal Studies (ifs), declared, “It really is time to start forgetting that for decades anything less than 2 percent was considered seriously disappointing.” He’s saying that seriously disappointing economic growth is going to be the norm in Britain for a long time!

Because of this lack of real growth, the ifs said that it would take until past the 2060s before the debt fell to its pre-2008 levels. And that assumes there are no recessions in the next 50 years. If there are (which is a virtual certainty), it could take even longer for the debt to fall below 40 percent of national income. That means many, many more years of austerity, falling wages, and lower standard of living for Britons. The Independent reported that the think tank Resolution Foundation warned that living standards could see the biggest decline since records began in the 1950s, and productivity growth could be the worst it’s been since the early 1800s.

This is troubling news for a nation struggling to find its place in the world. Britain’s economy can’t take any more uncertainty, but it’s facing the biggest uncertainty of all: the outcome of Brexit. Britain has yet to strike a deal with the Continent; and if it doesn’t get the “good deal” it’s been angling for, it will find itself shut out and at the mercy of its closest geographical trading partner. This would harm the British economy more.

These are gloomy economic days for Britain. “As the years go by, the end of austerity keeps slipping out of view,” Mr. Johnson said. What a depressing message for a nation that once controlled vast wealth. How is it that a nation that once had so much power and influence is now on the verge of becoming the next Venezuela? How could such a great power fall?

For some 80 years, the Trumpet, and the Plain Truth before it, has declared that the sun has set on the British Empire—Britain’s financial situation will only continue to deteriorate. The Trumpet bases these predictions on Bible prophecy. Prophecy shows that Britain’s economy will continue to falter until it totally collapses. Most importantly, there is a reason for this that you need to understand. Be sure to request a free copy of The United States and Britain in Prophecy to understand what that reason is.