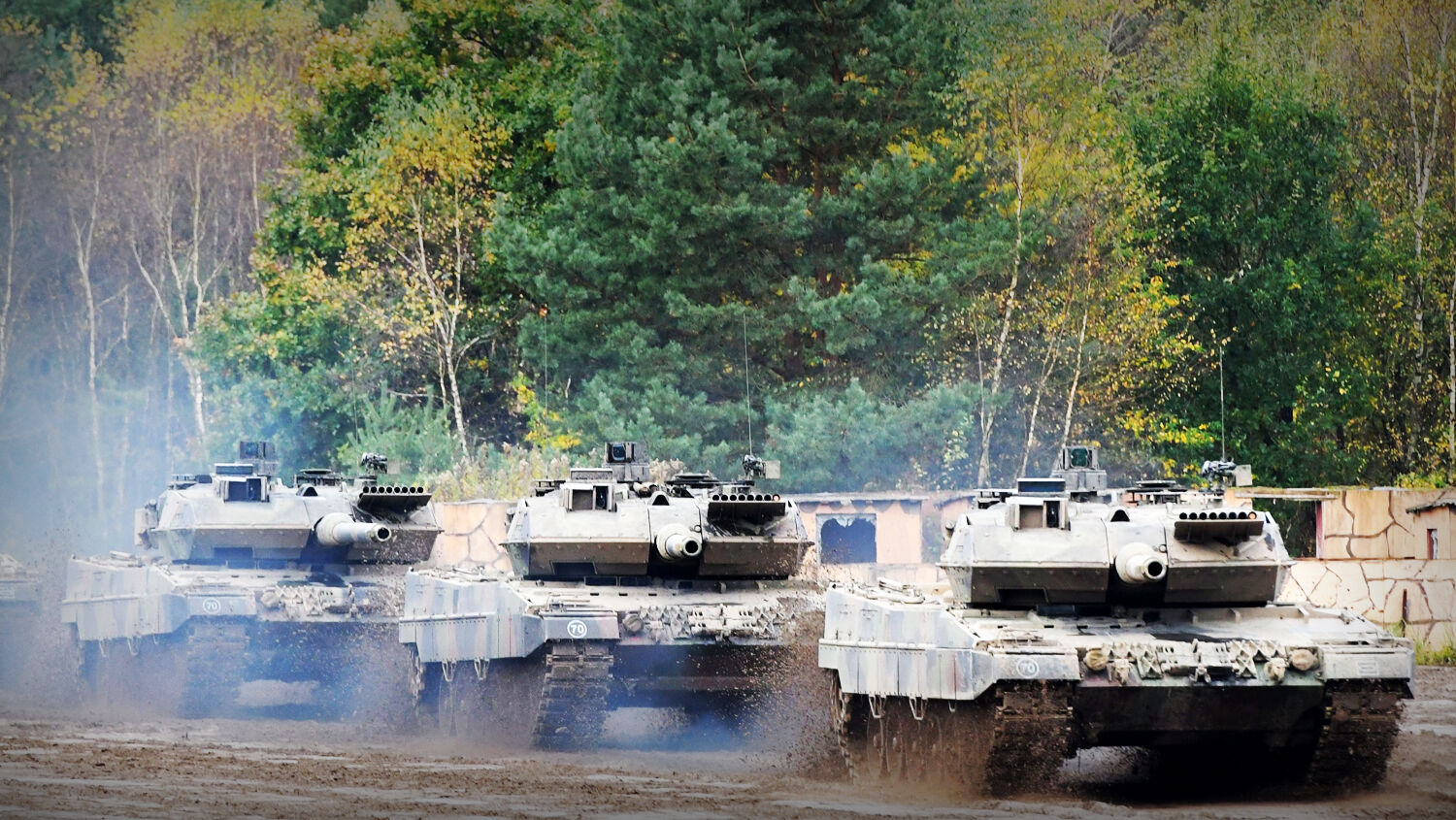 In the end, necessity will force a decision.

There’s a particularly English phrase, “You can’t eat your cake and have it too.” The Germans have an equivalent phrase, “Man kann nicht auf zwei hochzeiten gleichzeitig tanzen,” or “You can’t dance at two weddings at the same time.” Such a situation is the bind that Germans are now in. They want a European army. They just don’t want to pay for it.

The European Council on Foreign Relations describes the situation with the German slang jein: “It is a mix of yes (ja) and no (nein), which may sound meaningless, but it is often surprisingly useful. For instance, when talking about German attitudes to their country’s foreign and security policy.”

These German preferences come from the Körber Foundation polls released to the public on December 5. Its 66-page report covers the public’s views of foreign policy along with analysis from numerous commentators.

The most relevant question posed was: Do you support the idea of a common European army? Fifty-eight percent of Körber’s respondents answered that the idea was desirable; only 38 percent said it was undesirable. That’s a dramatic level of support for something usually considered highly controversial.

But what about paying for it? When asked whether Germany should increase its defense spending, 51 percent of respondents said it should maintain its level, and a further 13 percent said levels should be lowered. Ja to a European army; nein to paying for it. Jein.

When asked which “areas of international engagement” were “particularly important,” 71 percent responded that “ensuring the security of Germany and its allies, and the fight against terrorism” was one of them. The questions which flow from that are who Germany’s allies are and who will help secure them. The answers were what the European Council on Foreign Relations called the “most striking result” of the study.

Germans were asked which partner should be the future priority of defense policy: the United States or the European states? Since World War ii, it has been the United States, which has nearly single-handedly protected Europe from outside threats, spending billions in the process. A huge majority—88 percent—say that it should prioritize the European states, and only 9 percent say the U.S. As the European Council of Foreign Relations writes, “[T]his result suggests widespread ignorance regarding what—and who—has kept Europe and Germany secure over the last decades.”

Germany is a good picture of Europe as a whole; it is the dominant economy and the dominant voice of Europe. It seems to know what it wants, but hasn’t the situation to justify it. As Robert Greene put it in his 48 Laws of Power: “Necessity rules the world. People rarely act unless compelled to.”

This is what the Trumpet sees in the situation—a country waiting for an opportunity. At the very beginning of his booklet A Strong German Leader Is Imminent, Gerald Flurry asks: “Strong leaders are rising on the world scene today in several nations, including Russia, China and Iran. But what about Europe? What about Germany?” He continues:

Germans are weary of their unexciting politicians, as the latest elections proved. And they want security provided by a European army, especially with the United Kingdom no longer preventing that formation. But there has yet to be the extreme necessity to push them into high gear on both issues.

When events push Germany into such decisions, there won’t be anymore jein. Yes and no will have to become yes, and that means yes to a European army and yes to a strong leader.