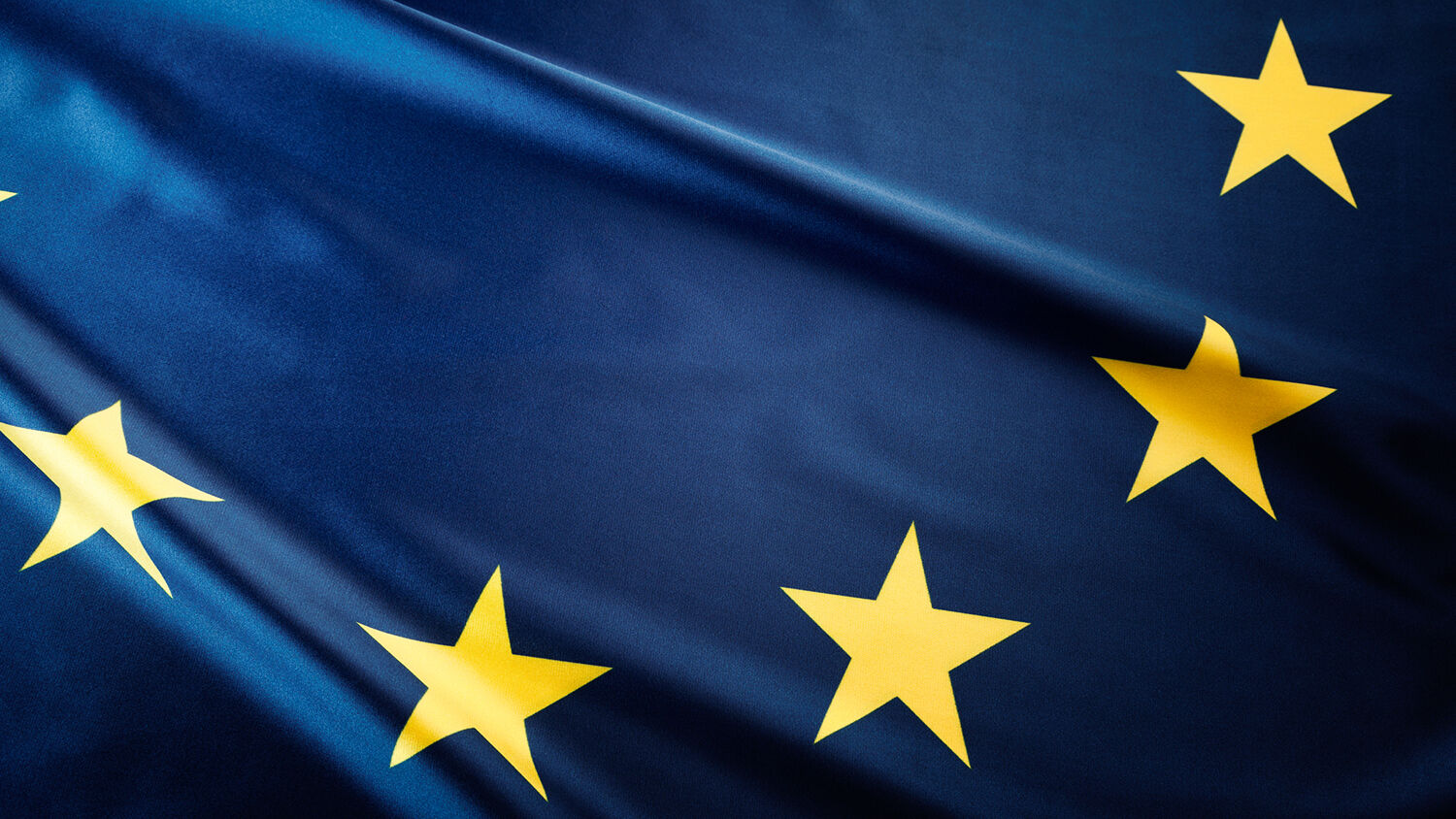 Europe’s bureaucrats are so certain of their rightness they can’t imagine anyone could have all the facts and still disagree with what they’re doing.

Perhaps the most sinister feature of the European Union is the way that those in charge are absolutely certain they’re right.

In October the EU produced a report titled “Reaching Out to EU Citizens: A New Opportunity” by Luc Van den Brande, a special adviser to European Commission President Jean-Claude Juncker. The paper begins by stating that the EU is “experiencing extraordinary times.”

The paper is full of recommendations on what the EU should do in response to EU-wide euroskepticism.

“Faced with euroskeptic parties in many of the EU member states, European citizens need to be able to better understand how the EU affects their daily lives; but more importantly, they also need to feel that they are fully part of the European project,” states the paper.

There’s a stunning assumption in that statement.

The problem isn’t that voters don’t want a European super state. It isn’t that they wish Brussels had less power over their lives. Instead, the problem is ignorance.

Europe’s bureaucrats are so certain of their rightness they can’t imagine anyone could have all the facts and still disagree with what they’re doing.

So if some voters say the EU has too much power, what’s the solution? More power for the EU—so they can educate these ignorant voters!

The paper goes on to make a number of striking recommendations. It calls for a “single president of the European Union”—a recommendation made more and more often by EU elites.

It also wants to play a much larger role in communication. The EU needs to be “devising a narrative” to aid it in “winning the hearts and minds of citizens.” Brande insists this is “not propaganda”—but methinks the gentleman doth protest too much.

The paper also blames growing euroskepticism on a “drop in the quality and trustworthiness of traditional media.” Again, the unstated assumption is that if the media were trustworthy, then everyone would naturally love the EU. The solution? “Launch a European training program for regional and local journalists.” Another Orwellian power grab.

But if the EU only reaches people once they’re old enough to read newspapers, it may be too late. Which is why the report calls for a “European studies curriculum for all stages of education” from primary or elementary school on up. Also, “well-known cultural and sports personalities could be asked to serve as Union ambassadors” to get young people behind the project.

The paper makes clear that the EU is not merely an agreement between national governments. The report also calls for the creation of EU bodies on a regional and local level. “Bottom-up, decentralized ‘citizens’ assemblies’ under different forms could be encouraged and sustained as a collective process of reflection on the values that consolidate a community and the reasons for building a future together,” writes Brande. “Such assemblies could be organized in different member states or regions, and also as transregional ones, with a view to bringing citizens’ proposals together.”

Daniel Huggins, whose article on the Commentator drew my attention to the report, wrote, “With a flag, currency, anthem, seemingly an army in development and discussion of regional ‘citizen assemblies,’ the proposals in this report—if implemented—would bring us to the last stretch along the federalist road. This is no longer federalism through the back door—which has occurred for decades. Nor is this typical of an organization known to intentionally hide its federalist aims.”

When Britain left the EU, some wrote that European integration was dead, that voters even outside of Britain were becoming fed up with Brussels, and the Union would expand no further.

Brande’s paper shows this isn’t true. The entire top cadre of the EU is determined to move forward. They are impervious to reason or disagreement. The solution to every problem is more Europe.

If all they had to show for this determination were research papers, then these bureaucrats would be easier to write off. But they’re not.

The EU officially launched its new military cooperation initiative yesterday. Politico called it “a major step” toward “a European military intervention force.” Germany’s Defense Ministry said it was the “launch of the military union.” This is just the latest pro-integration project.

And so the EU marches on. Rumors of its death have been greatly exaggerated.

Of course, here at the Trumpet we never had any doubt this would happen. The development of the European Union is a fulfillment of biblical prophecy.

The Bible clearly foretells of a 10-nation superpower rising up in Europe as a continuation of the Holy Roman Empire. This is where Europe is heading.

It means some big changes are coming, and only as a result of major crises. The EU is currently 28 nations, not 10. Shrinking down won’t be smooth sailing. Even when it reaches this destination, its power “shall be partly strong, and partly broken” (Daniel 2:42). This multinational behemoth will never completely overcome national differences.

It was because of biblical prophecies that Herbert W. Armstrong forecast what this power would be like. The European Economic Community—the precursor to the EU—began in 1958. In 1959 the Plain Truth wrote, “And so a gigantic trading bloc is being built—to fulfill the Bible prophecies ….” Under the subhead “The United States of Europe” it wrote:

The U.S. News and World Report printed a special interview with Jean Monnet, who has been called the “Architect of a United Europe” in its Feb. 20, 1959 issue.

When asked what he saw ahead economically for West Europe, since the forming of Euromart, Mr. Monnet replied he saw much more than just the removal of age-old trade barriers—that these nations are now pooling their resources—and implied this is just a beginning, that the European Economic Community is open to other nations!

Konrad Adenauer stated in 1950, “A federated Europe will become a Third Force in the world … powerful enough to intervene successfully—in a decisive moment—to safeguard the peace …. Germany has again become a factor with whom others will have to reckon in international affairs ….”

When Britain joined this community in 1973, Mr. Armstrong wrote, “Britain is going to look back on Monday, Jan. 1, 1973, in all probability, as a most tragically historic date—a date fraught with ominous potentialities! For that date marked the United Kingdom’s entry into the European Community.”

It was certainly a decision that many in Britain later regretted. And even now that Britain has voted to leave, it is still experiencing those “ominous potentialities.”

These forecasts and many more are made because of biblical prophecy. The Bible has already proved to be an accurate guide to the character of this union.

Any power led by people who believe they are infallible is a dangerous one. But the Bible tells us precisely where this one is leading. To learn about the ultimate fate of this union, read our free book The Holy Roman Empire in Prophecy—especially the chapter on modern Europe: “The Seventh and Final Resurrection—Now Here.”