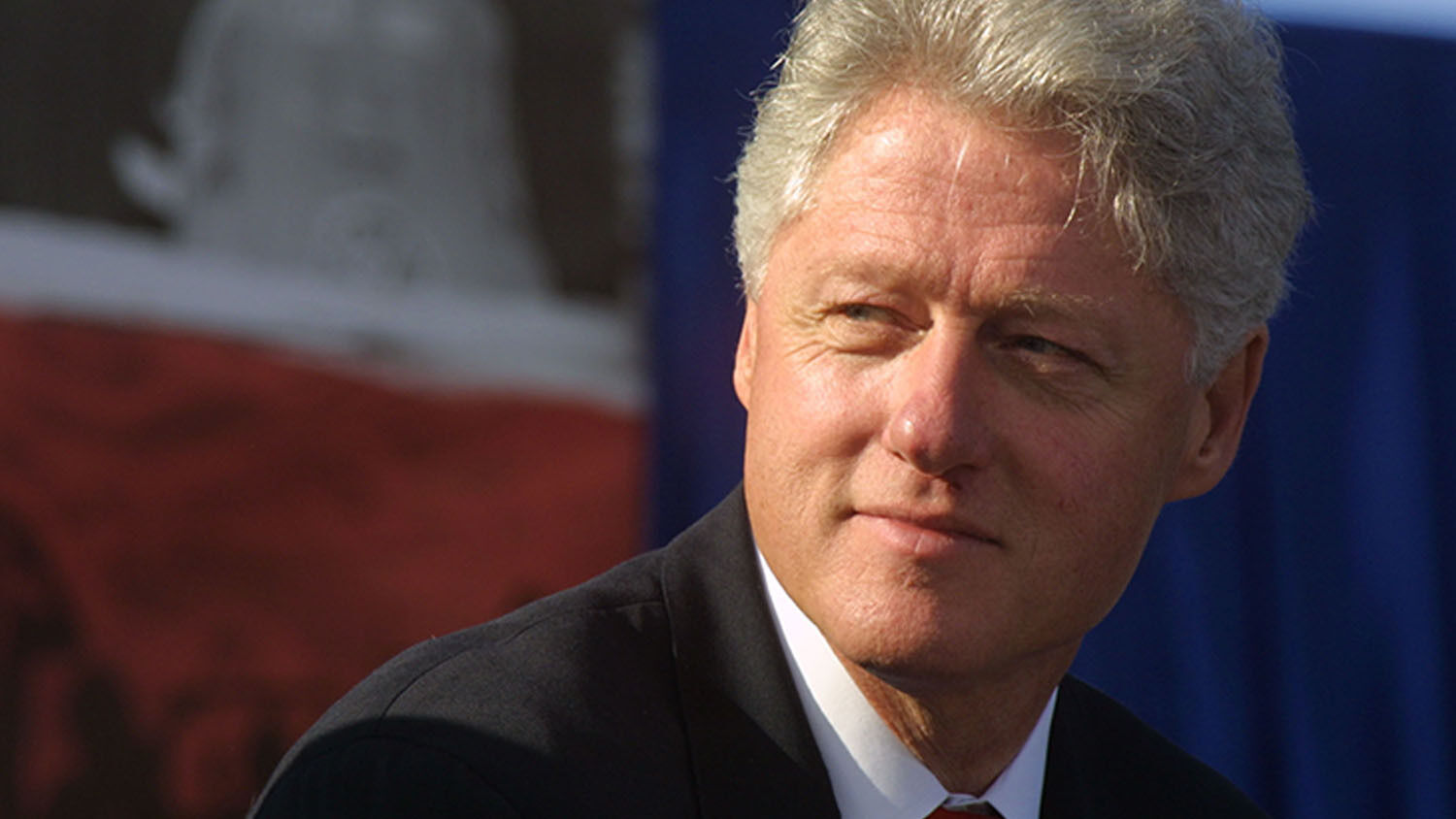 How did Americans react in the late 1990s when the president of the United States of America committed the same acts that we seem to be so righteously indignant about today?

Twenty years ago, America was embroiled in a major political sex scandal. It revolved around a powerful man using his office to prey on at least one young female co-worker and to carry on an adulterous and immoral sexual relationship with her in the workplace and elsewhere.

Twenty years later, we are again embroiled in a major sex scandal. This one is not just political, but also corporate and journalistic. It’s spilling the “open secrets” of Hollywood, New York, Washington, D.C. and beyond out into the open: pay-to-play fornication and adultery, sexual assault, rape and cover-ups, including but not limited to nondisclosure agreements and payments in the millions of dollars.

In 1998, the sexual culprit wasn’t Harvey Weinstein, Mark Halperin, Al Franken, Kevin Spacey, Charlie Rose or dozens of other men whose actions are currently in the spotlight. It was United States President Bill Clinton.

Clinton indulged in a sexual relationship with one of his interns in 1995-1996, while holding the most powerful office on Earth. Other sexually related accusations abound, and I do not know which accusations, if any, are true. Except for one. One that was so shocking, so shameful and so openly investigated that the whole world found out about it—the affair with the intern.

But how did Americans react in the late 1990s when the president of the United States of America committed the same acts that we seem to be so righteously indignant about today?

“None of our business.”

Politicians, operatives and journalists openly said, “Character doesn’t matter.” The obviously corrupted personal character of the most important leader in the free world didn’t matter, they told us. All that mattered were his policies and “the economy, stupid.”

The opposing political party used the scandal to impeach the president, not for his sexual trysts but for perjury and obstruction of justice. Not a single member of Clinton’s party voted to convict him, and he was acquitted on all charges. America collectively shrugged its shoulders and officially said, A president’s personal character just doesn’t matter.

And here we are.

The New York Times, stalwart defender of the Clintons for so long, published an interesting column recently. Michelle Goldberg stated that she now sides with some of President Clinton’s alleged victims in an article titled “I Believe Juanita”—a reference to the woman who accused the former president of rape.

“New York Times columnist declaring in print that she believes the 42nd president of the United States is a rapist ought to make people stop and think,” wrote Jim Geraghty (emphasis added throughout). Geraghty also wondered if the Clinton scandal, and the relaxed reaction of many Americans, might have actually emboldened sexual predators like Harvey Weinstein. “Since we’re seeing a tide of slime from predatory men gradually oozing out of Hollywood studios, television networks and state capitals, it seems fair to ask whether Clinton’s experience left many powerful and abusive men convinced that they could escape serious consequence.”

Remarkably, President Clinton’s popularity actually increased during the sex scandal. One 1998 cnn/usa Today poll revealed he was the most admired man in the country!

A few weeks after President Clinton’s impeachment trial, Paul Weyrich, head of the conservative Free Congress Foundation in Washington, made a startling suggestion. He wrote, “I no longer believe that there is a moral majority. I do not believe that a majority of Americans actually share our values.” Otherwise, he said, President Clinton would have been driven out of office.

Trumpet editor in chief Gerald Flurry wrote a booklet that is as relevant in the 2017 #metoo sex scandal as it was when it was written in the middle of the 1998 presidential sex scandal. It’s called Character in Crisis.

“The president has been given his highest approval rating by the American people, in spite of the alleged scandal. This is what should disturb us, and even frighten us, most of all,” Mr. Flurry warns in his booklet.

This was America in the 1990s. Even after learning all the gross details about its president and his behavior (in the White House, no less), the nation reportedly still admired him more than any other man. Do you know who probably admired President Clinton the most? Men like Harvey Weinstein, Bill Cosby and Kevin Spacey.

“The culture we are living in becomes an ever wider sewer,” wrote Weyrich in 1999. “In truth, I think we are caught up in a cultural collapse of historic proportions, a collapse so great that it simply overwhelms politics. … I don’t have all the answers or even all the questions. But I know that what we have been doing for 30 years hasn’t worked, that while we have been fighting and winning in politics, our culture has decayed into something approaching barbarism.”

Nearly 20 years have passed since the Clinton presidency and America’s collective decision that character doesn’t matter. This is what that looks like.