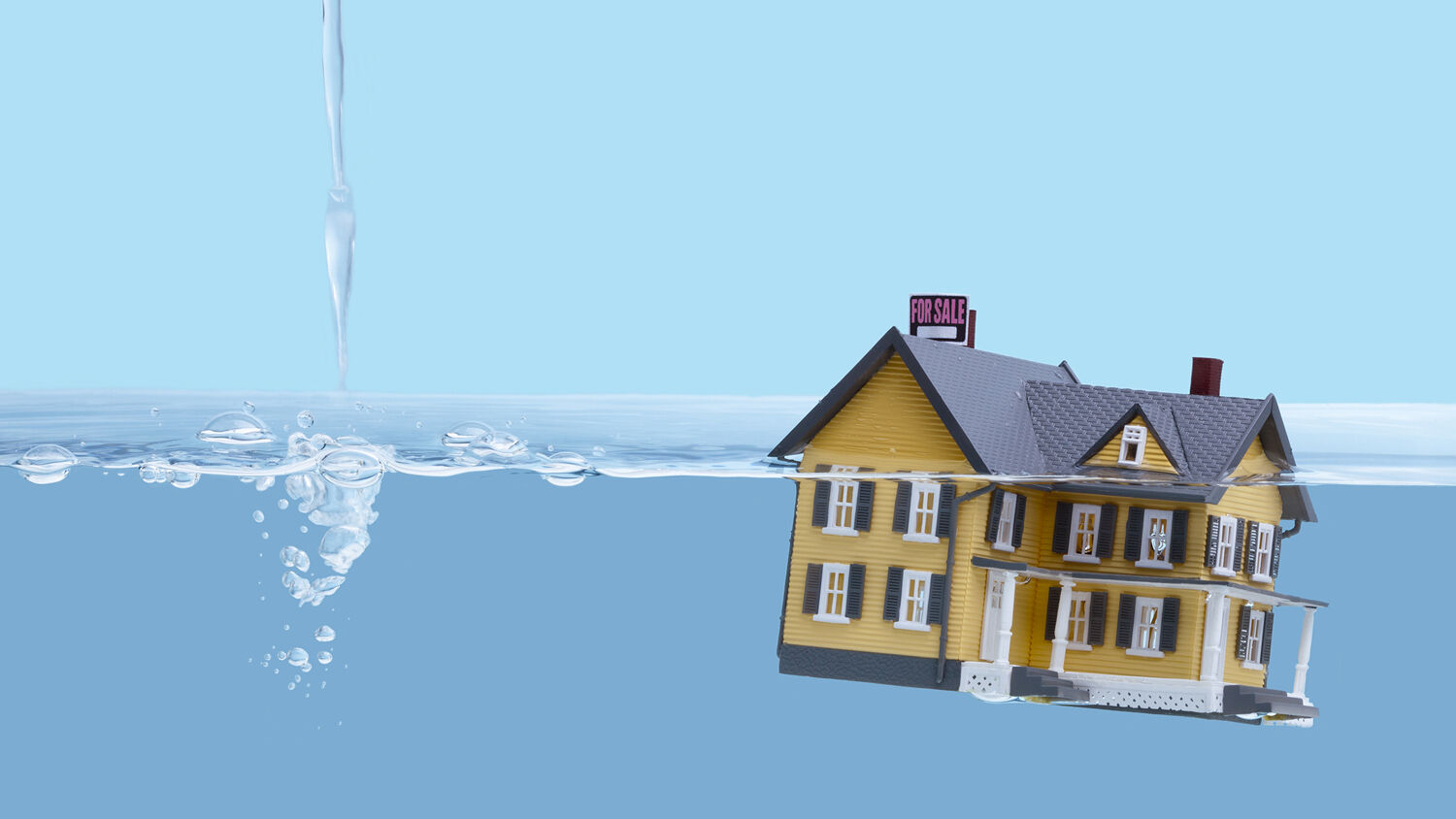 An upcoming report from the Organization for Economic Cooperation and Development (oecd) has some blistering news for Canadians: They’re leading the world in household debt. In a chapter released in advance of next month’s report, the oecd calculated the household debt levels compared to the size of the overall economy in 28 nations. They found that the ratio between household debt and gross domestic product in Canada was higher than in any other country studied. The results showed that Canadian household debt equaled 101 percent of the country’s gdp. South Korea and Britain took the runner-up positions, with household debt equating to just over 80 percent of gdp.

For the struggling Canadian economy, this is just the latest indicator that things are not as stable as have been reported. Despite a lot of optimism and strong growth at the start of this year, the economy has faltered more recently. In August, it stalled unexpectedly, shrinking by 0.1 percent. It was the first monthly decline since October 2016. At the same time, Statistics Canada found that Canadian household debt to income had grown through the second quarter to 167.8 percent, up 1 percent from the first quarter. That means Canadians owe $1.68 for every dollar they earn.

Put all this together and it becomes clear that Canadians are overloaded with debt. Many openly admit it. A survey conducted in October found that 42 percent of Canadians didn’t think they could cover basic expenses over the next year without going deeper into debt. Another poll conducted earlier this year found that more than 1 in 4 Canadian home owners (27 percent) agreed with the statement that they were “in over their head” with their current mortgage payments.

This astronomical level of debt poses a heavy risk to Canada’s economy, according to the oecd report. Economists Catherine Mann and Filippo Gori wrote, “While higher indebtedness does not necessarily imply that problems are just around the corner, it does increase vulnerability to shocks.” With Canada’s dangerous housing bubble, shocks are inevitable. The report found that Canadian home prices are almost 50 percent higher than they should be. So much of Canadians’ household debt is caused by overinflated mortgages. The report warned, “Research points to a number of links between high indebtedness and the risks of severe recessions.”

The oecd report is a harrowing warning to Canadians. There are consequences for uncontrollable debt. Is Canada heading to “severe recession”?

The Trumpet continues to warn about the debt epidemic plaguing Canada, Britain and the United States because Bible prophecy reveals that severe economic curses are coming upon these nations. Many have already come. The Bible warns that these nations will suffer complete economic collapse in the near future. To understand more, request our free book The United States and Britain in Prophecy, by Herbert W. Armstrong.