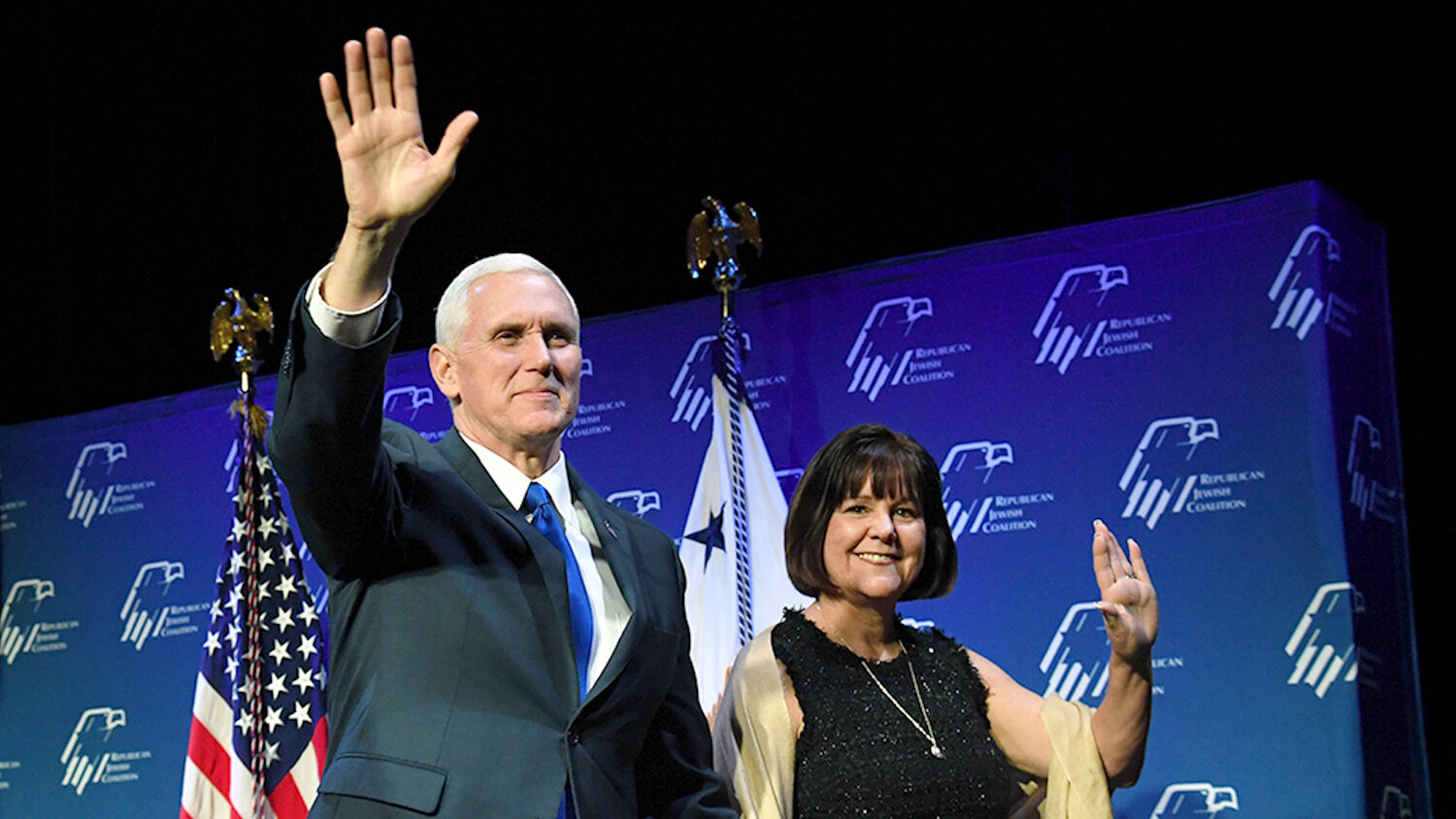 Each day brings new allegations of sexual misconduct — and most occurred when a married man was alone with a woman who was not his wife.

Earlier this year it was revealed that Vice President Mike Pence does not dine alone with a woman other than his wife. Mr. Pence was universally praised for doing his part to avoid temptation and for upholding the biblical standard of morality—right? Well, not exactly. Instead, he was ridiculed and mocked, particularly by those on the left, for being sexist, old-fashioned, impractical and unprofessional.

Today, however, amid the torrent of allegations of sexual misconduct against powerful men, the vice president’s code of conduct doesn’t look so unwise.

One commentator charged Mr. Pence with trying to implement a kind of sharia law! That was back in March, less than nine months ago.

The Guardian reported: “The vice president’s rule is insulting for men and limiting for women. But let’s not let Pence’s sexism distract us from his whole party’s sexist agenda.” According to the Guardian, that’s how Pence’s party operates—they’re all sexists. Several television hosts and commentators scorned and made fun of Mr. Pence, saying he lacked self-control.

Here’s how comedian Trevor Noah weighed in on the “controversy”:

So many conservative Republicans, what do they do? They spend all their time bashing Muslims, right, for how they treat women. And yet they seem to be perfectly fine over here with Sharia Mike, who’s going like, no women alone with me one on one—nothing. And now I understand it’s hard for some people to see Mike Pence’s actions as sexism, but here’s a hypothetical: What if a female senator wanted to discuss legislation at dinner with Mike Pence, right? He wouldn’t do it. Unless there’s a chaperone? Like, why?

Isn’t it amazing that today, with reports of sexual misconduct hitting the news almost daily, everyone suddenly appears concerned about standards of morality—particularly when men are in the presence of women?

And have you noticed that most of these acts of sexual misconduct have taken place when a man is alone with a woman who is not his wife.

To hear more on this subject, listen to my Trumpet Daily Radio Show. You can also read our article “The Antidote to ‘Toxic Masculinity,’” from the latest Trumpet print issue, to learn more about the biblical solution to sexual abuse.