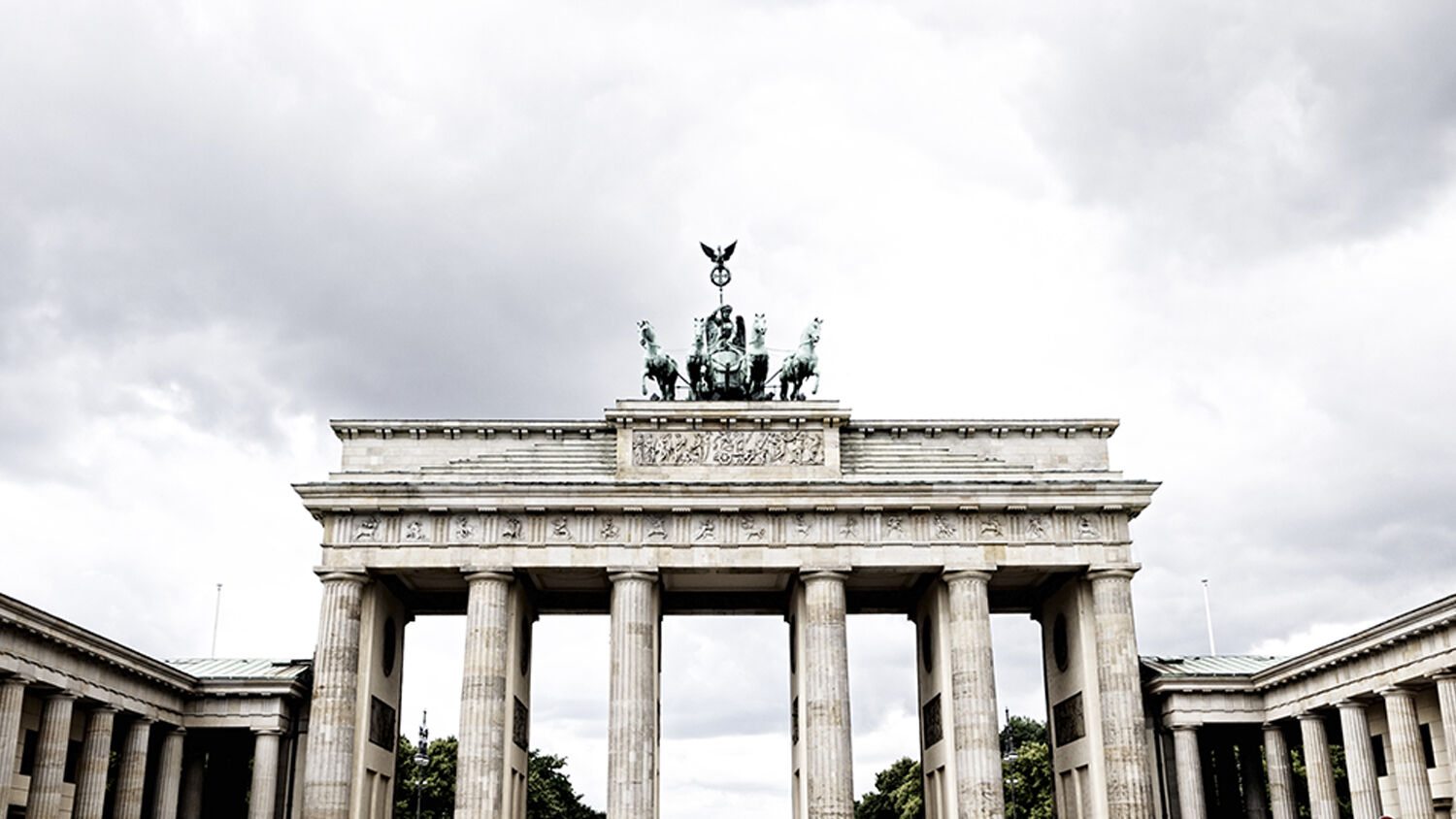 The nation has reached a new level of ambiguity and political instability.

After weeks of teetering on the edge, Germany fell into full-blown political crisis this week. The catalyst was the announcement on Sunday by the Free Democrats that the party was pulling out of negotiations for a coalition government.

Germany is now in an unprecedented state politically. Germany’s leaders are navigating uncharted, dangerous waters. The nation hasn’t experienced this level of ambiguity and political instability since the Weimar years of the early 1930s. We are not the only news organization talking about Germany in such melodramatic terms. Der Spiegel reported yesterday that this “is an unprecedented moment of uncertainty for a country that prizes stability and predictability above all else” (emphasis added throughout).

Although the Trumpet has made this point many times, it’s striking to see one of Germany’s largest news organizations also note how important stability and predictability is to the Germans. If only Der Spiegel took the time to seriously reflect on what tends to happen when this need goes unfulfilled. If you know even a little about Germany’s history, you know it’s not pretty.

It’s always interesting to me when Germans express concern about their nature and their proclivity for violence when under pressure. This article from the Guardian, posted today, contains a few examples. One German, a retired farmer, stated: “You just cannot trust the Germans, as history has shown. I think they are the most intelligent sheep in the world. I constantly worry what Germany might unleash on the world, particularly with Britain leaving the EU, which just gives Germany more power in Europe. And I fear what might happen in this current climate of uncertainty if Merkel is unseated.”

This man is not on our staff. He doesn’t write for a British or American newspaper. And he isn’t a World War ii veteran, or a Jew who lost ancestors in the Holocaust, or a Frenchman with memories of being invaded by the Germans. He’s a retired farmer—a regular German.

Samiha Bagdadi doesn’t appear to be German, but she lives in Germany. She told the Guardian: “At least under Merkel I think the country is polite and decent, though I fear the powers working behind the scenes, and I fear who might govern Germany is she is no longer in power. We’ve seen what’s happened in the U.S., and how people’s language and behavior is being shaped by Donald Trump. Well, I fear a German Trump. Or worse. I think people are susceptible to that.”

As we’ve been saying, this is a historic moment for Germany. It is “difficult to overstate the impact of the collapsed talks,” warned Der Spiegel this week.

But it’s not just a historic moment; it’s also a prophetic moment. (You can read about this in more detail in “The Election That Shook Germany”). If you haven’t done so already, you should also read Trumpet editor in chief Gerald Flurry’s booklet A Strong German Leader Is Imminent. For many years now, Mr. Flurry has warned that Germany would experience a political crisis, and that this crisis would propel the prophesied German strongman (Daniel 8:25; Daniel 11) to power. Before Mr. Flurry, Herbert W. Armstrong delivered the same warning for more than 50 years.

Like Noah, both these men delivered their warning even as events in Germany appeared to undermine their message. But storm clouds are now forming, and drops of rain are beginning to fall. The Noah-like warning that some considered absurd and unlikely now looks remarkably feasible!

We believe events in Germany are so important that we have created a weekly video update. “This Week in Germany” is a four- to five-minute weekly summary of the key events in Germany. In this week’s video, I explore the breakdown of coalition talks and what it means for Germany (and Europe) over the next few months. You can watch the video here.

Speaking of videos, I’m excited to tell you that earlier today we published three new videos for our “In 90 Seconds” series. The concept behind this series is to provide a synopsis of a specific subject: a key biblical prophecy, a prophetically significant individual, or a common biblical term—in only 90 seconds. Putting these videos together is a real challenge. Imagine trying to summarize America’s Civil War or Britain’s Glorious Revolution in only 90 seconds. Believe me, it’s hard! But it’s also a lot of fun, and the videos seem to be well received.

Today we published videos titled “Who Is Vladimir Putin?” “Germany’s Biblical Identity,” and “What Happened to the Plain Truth?” If you’re interested in watching these splendidly brief videos (and the other seven we have produced so far), you can find them at theTrumpet.com under the Video tab, or at our YouTube page.