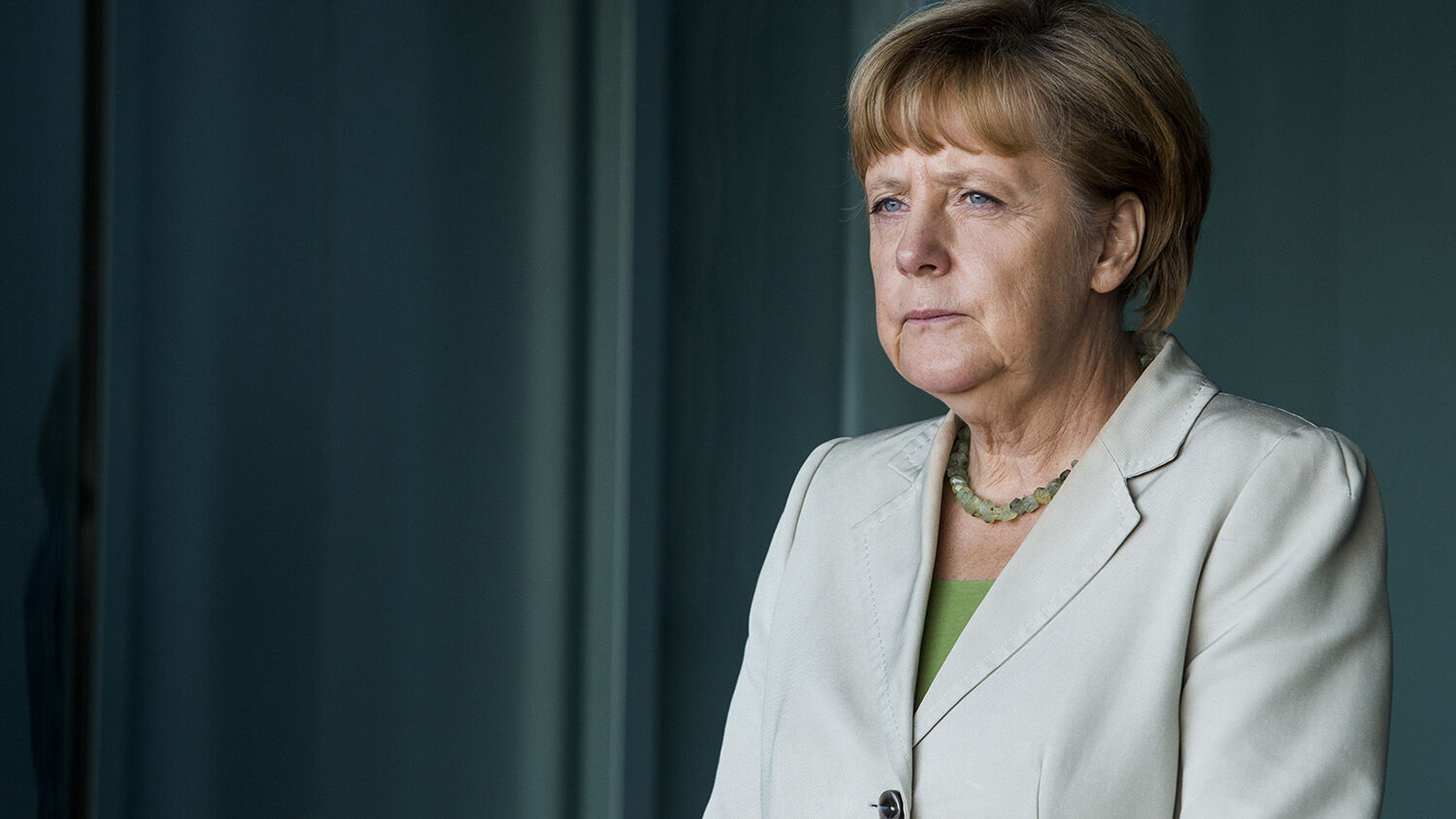 Europe’s rock of stability is now in unprecedented turmoil. What’s next?

The following is from the November 20 Trumpet Brief. These daily e-mails contain personal messages from the Trumpet staff. Click here to join the nearly 20,000 members of our mailing list, so you don’t miss another message.

“Hardly anyone could have imagined that talks to form a new German government would collapse,” wrote Deutsche Welle today. Congratulations! As a regular reader of this news brief, you are part of the select few who did imagine this scenario. Just days after the election, we wrote to you saying that it is “very hard to imagine” some of these political parties would make the compromises necessary to form a coalition. “Even if Chancellor Merkel glues this coalition together, it won’t be a strong one,” we wrote.

Now it looks like that coalition won’t be happening. Last night, the Free Democratic Party pulled out of coalition talks. This doesn’t leave German Chancellor Angela Merkel many options. A few hours ago, President Frank-Walter Steinmeier met with the chancellor. After emerging from the meeting, he urged the parties to give coalition negotiations another chance. That seems unlikely.

I went through Merkel’s options in my article for the website this morning: “German Coalition Talks Collapse.” Since then we have a bit more information. In a television interview, Merkel said she would prefer to hold fresh elections rather than lead a minority government. That is understandable. A minority government has to negotiate with other parties on every piece of legislation it tries to pass. It’s a horrible way to run a country.

The trouble is, fresh elections take a lot of time. And they may not even solve the problem. If it comes to that, fresh elections would probably take place in late January or early February. If current polls are anything to go by, the new election would leave the same parties in the same predicament they are in right now—unable to form a government.

Spiegel Online concluded a piece on the collapsed negotiations with, “Sunday night, in short, was a loss for everyone. And for Germany.”

But the news media—the news media that failed to see this coming—still fails to see what is at stake here. Perhaps Politico sees it best, writing: “The failure means Germany is unlikely to have a stable government for months, hobbling Berlin’s ability to make pressing strategic decisions on everything from foreign policy to eurozone reform. With Europe facing a host of serious challenges, including disputes over the rule of law in Poland and Hungary and Brexit, the political instability in the EU’s largest country could hardly have come at a worse moment.”

They’re right, but it still doesn’t capture the scale of what is happening in Germany right now. Germany is the rock of stability for all of Europe, and now it too is shaking.

Behind these facts is a fundamental truth: Postwar Germany, perhaps more than any other modern nation, is accustomed to political stability and order.

So what happens if this stable, dependent political system breaks down? History provides some insight.

He then covered the history of the last major breakdown in German politics. That was in the 1920s and 1930s! The result was the Nazis.

Now, all of Europe has grown dependent on German leadership. Germany is the only nation powerful enough to unify the European Union and get it to take action. But right now Germany is without a government.

This turmoil in Germany and in Europe is happening in an increasingly dangerous and unstable world. What happens when there is another terrorist attack? Or another Russian offensive? An economic crash? Or some other crisis? The Islamic State is threatening to attack Europe over Christmas. Veteran economics writer Niall Ferguson is predicting an economic crash. Europe still hasn’t recovered from the last one.

Geopolitical Futures founder George Friedman has a better vision of what is at stake. Last year he described how “The political base of modern Germany is crumbling” and wrote: “Germany is the fourth-largest economy in the world, the largest economy in Europe, the lender of last resort, and the foundation of European stability. If Germany weakens or destabilizes, Europe destabilizes, and it is not too extreme to say that if Europe destabilizes, the world can as well.”

That may have seemed extreme in 2016. Now it’s looking much more plausible.

The Trumpet’s view of these events in Germany is based on the Bible. This is why we were not surprised by this twist in the election. In fact, we’ve been looking for indicators like this for years.

In one of his recent Trumpet Brief e-mails, editor in chief Gerald Flurry wrote:

You need to watch Germany. There has been a real turning point in German politics.

In its recent election, it suffered a major political earthquake. The main political parties were weakened to the point where it could take months to form a government. What will the German people do? The crises in Europe are only getting worse. The need for strong leadership is growing intense!

The Bible prophesies that a strongman will rise in Germany. Read my booklet A Strong German Leader Is Imminent at theTrumpet.com. More and more all the time, events are preparing for such a man. That is what the people WANT in order to get control of all these problems.

You cannot afford to be caught by surprise—like Deutsche Welle was—by events in Germany. You need the perspective and information Bible prophecy gives you.

I wrote more extensively about this German political crisis in the last print issue of the Trumpet (“Wanted: A Leader for Europe!”). That article explains what the Bible says about this crucial time in German politics. And in the near future, we will have a new Trends article that explains in detail the Bible’s prophecies of a strongman in Germany—and how it looks like that strongman is rising right now.