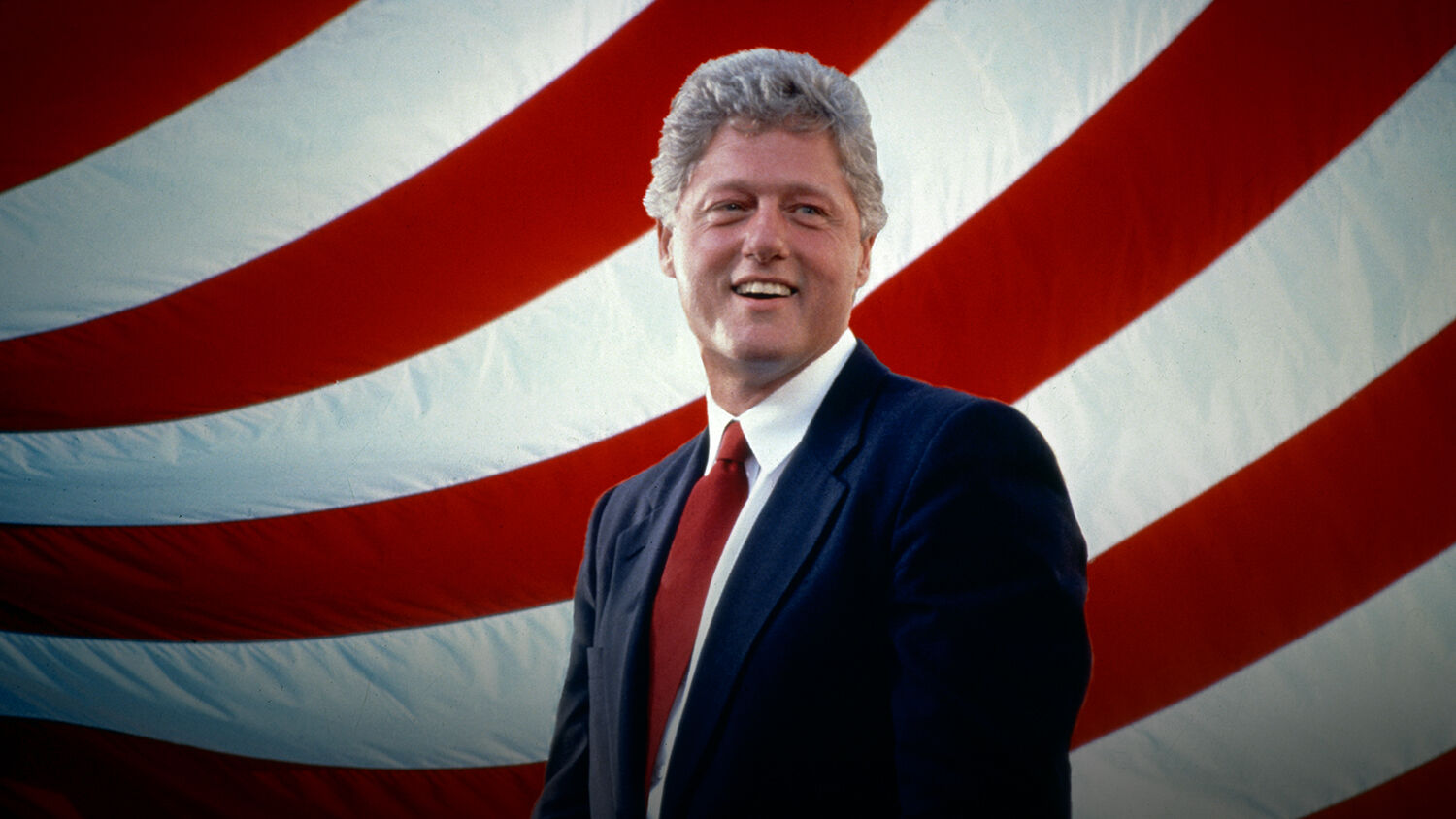 Even some liberals now admit that turning a blind eye to Bill Clinton’s immorality was a mistake.

At the height of President Bill Clinton’s impeachment in the late 1990s, many Americans felt that the morality of the president didn’t matter, so long as he championed good policy. Twenty years later, the fruits of this “character doesn’t matter” viewpoint are on full display—and they aren’t pretty.

I discussed this topic in my November 16 Trumpet Daily Radio Show.

In her recent New York Times piece, “I Believe Juanita,” Michelle Goldberg recalled some of the allegations against President Clinton and explained why she now sides with some of the victims. Goldberg cited the example of Juanita Broaddrick, the Arkansas woman who in 1999 claimed that she had been raped by Bill Clinton. (Mr. Clinton was president when Ms. Broaddrick made the allegation.) “I believe her,” wrote Goldberg (emphasis added throughout).

That’s quite a revelation. As Jim Geraghty wrote, a “New York Times columnist declaring in print that she believes the 42nd president of the United States is a rapist ought to make people stop and think.” Geraghty also wondered if the Clinton scandal, and specifically the relaxed reaction of many Americans, might have actually emboldened sexual predators like Harvey Weinstein. “[S]ince we’re seeing a tide of slime from predatory men gradually oozing out of Hollywood studios, television networks and state capitals, it seems fair to ask whether Clinton’s experience left many powerful and abusive men convinced that they could escape serious consequence.”

In other words, how many powerful men watched President Clinton get away with sexual impropriety (to put it mildly) and thought: If the president can get away with it, then I can too.

Remarkably, President Clinton’s popularity actually increased during the sex scandal. One cnn/usa Today poll from 1998 revealed he was the most admired man in the country!

A few weeks after President Clinton’s impeachment trial, Paul Weyrich, head of the conservative Free Congress Foundation in Washington, made a startling suggestion. He wrote, “I no longer believe that there is a moral majority. I do not believe that a majority of Americans actually share our values.” Otherwise, he wrote, President Clinton would have been driven out of office.

Trumpet editor in chief Gerald Flurry made a similar point in America in Crisis, written in 1998. Mr. Flurry notes the sex scandal engulfing the White House, and the fact that Mr. Clinton had not only remained in office but was actually more popular. “The president has been given his highest approval rating by the American people, in spite of the alleged scandal. This is what should disturb us, and even frighten us, most of all,” Mr. Flurry warns.

This was America in the 1990s. Even after learning all the gross details about its president and his behavior (in the White House, no less), the nation still admired him more than any other man. Do you know who probably admired Mr. Clinton the most? Men like Harvey Weinstein, Bill Cosby and Kevin Spacey.

“The culture we are living in becomes an ever wider sewer,” wrote Weyrich in 1999. “In truth, I think we are caught up in a cultural collapse of historic proportions, a collapse so great that it simply overwhelms politics. … I don’t have all the answers or even all the questions. But I know that what we have been doing for 30 years hasn’t worked, that while we have been fighting and winning in politics, our culture has decayed into something approaching barbarism.”

Nearly 20 years have passed since the Clinton presidency, and now more than ever we are seeing what society looks like when character doesn’t matter.

Listen to the full show here: