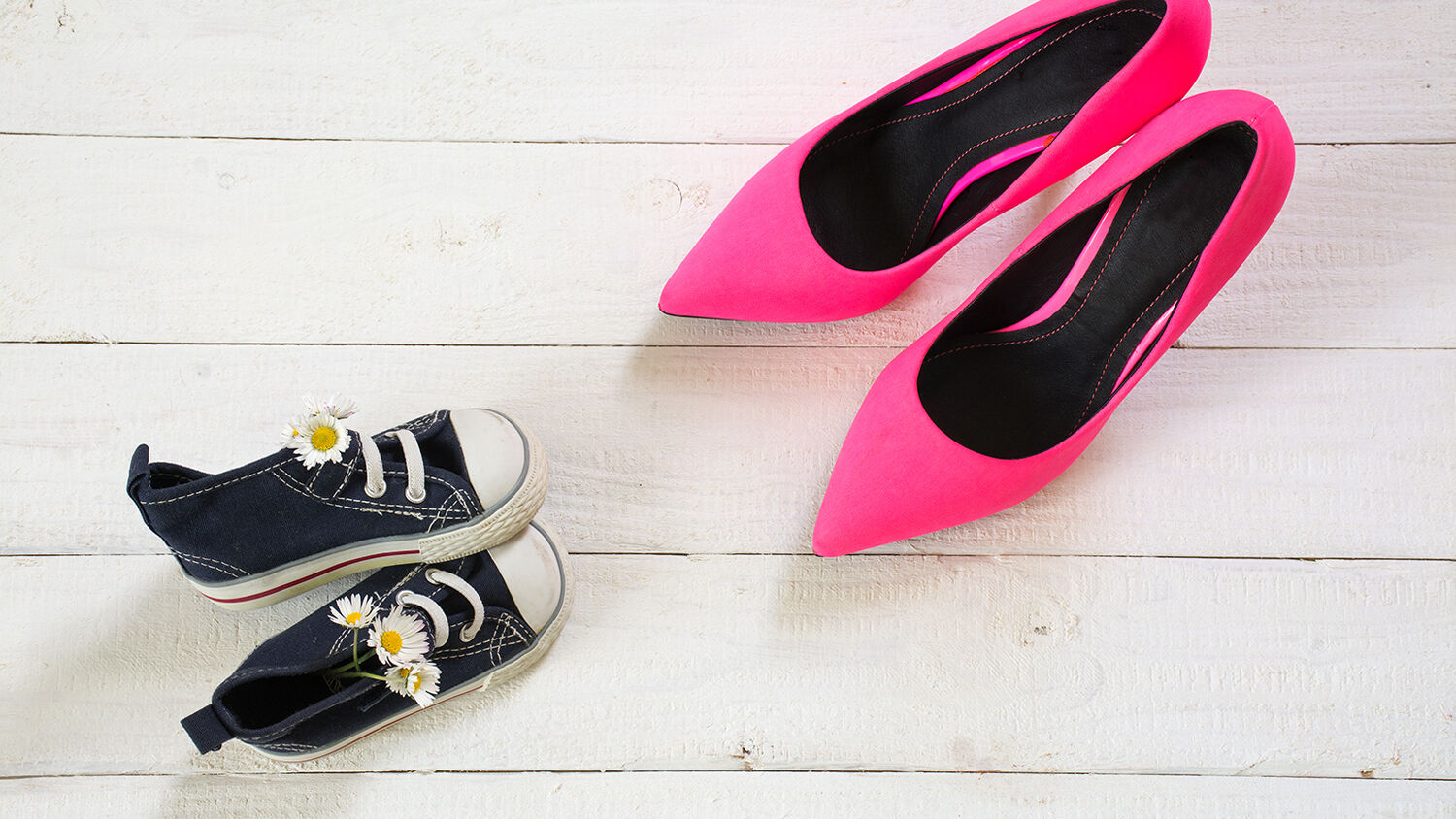 How many more will board the transgender bandwagon?

You’ve probably heard a little about the newly updated guidance from the Anglican Church to its 4,700 schools across Britain. With this document the Church of England hops aboard the transgender freight train currently thundering through Western society, demolishing morality and tradition in its path. (You can read the entire document here).

According to the Church of England Education Office, “children should be at liberty to explore the possibilities of who they might be without judgment or derision” (emphasis added). In practical terms this means, for example, that every child, boy or girl, can wear the “tutu, princess’s tiara and heels and/or the firefighter’s helmet, tool belt and superhero cloak without expectation or comment.”

The guidance also says that teachers and administrators must “avoid labels and assumptions which deem children’s behavior irregular, abnormal or problematic just because it does not conform to gender stereotypes or today’s play preferences.” In other words, when it comes to the way our children dress, and their mannerisms and behavior, there are no standards when it comes to gender.

There are multiple angles to this story, some of which Stephen Flurry explored with refreshing vigor on the radio earlier this week. To me, one of the most noteworthy and telling angles here is just how uncontroversial this story has been.

The news has certainly been widely reported, and it has generated quite a bit of discussion. But it has spawned very little serious controversy or uproar. It has been strongly criticized by only a handful of pundits, including this excellent article by Melanie Phillips. One or two Church of England officials have resigned in protest, and a few Christian organizations are upset. For the most part, however, the reaction has ranged from indifference to excitement. Many heard the news and simply thought, It’s about time.

The apathy and enthusiasm with which Britain received this diabolical news reveals a lot about Britain’s mental, moral and spiritual health!

Imagine what Winston Churchill would think if he were alive today and witnessed a 10-year-old lad walking to school in high heels and a pink tutu. And imagine what he’d think if he saw the poor boy encouraged to dress that way by his parents and teachers—and by the Church of England. Churchill was a visionary, but even he probably never imagined the depth of the moral cesspool his beloved nation would fall into.

I think it’s hard for many of us, certainly those who are younger, to appreciate how utterly preposterous news like this is, and how much of a change from the historic norm it represents. Even if we don’t endorse the homosexual, lgbt or transgender movements, many of us live in a secular, amoral culture that does. We are exposed to depravity, as it was once termed, daily in the news, in the store, and on the street. It exists in every device and creeps onto every screen. Moreover, the secular, lawless, anti-tradition spirit that infuses these movements permeates virtually every aspect of society, from fashion to home design to sports to recreation.

If the Anglican Church produced this guidance even 10 years ago it would have ignited a maelstrom of controversy, debate and vehement opposition. Ten years ago the Church of England had only just agreed to allow women to become bishops. (The church didn’t get its first female bishop until 2014.) Today, only three years later, the Anglican Church is an avid supporter of homosexual “marriage” and lgbt and transgender rights.

This guidance from the Anglican Church—and its widespread acceptance—shows that Britain is not just descending into a dangerously secular and immoral state—but that this descent is occurring at lightning speed. Where will the nation be on these issues in a year or two? You watch: It won’t be long until pedophilia, necrophilia and bestiality begin to be peddled as normal behavior and then integrated into Western culture and society.

Unthinkable? Well, 50 years ago most people couldn’t have imagined transvestites being invited into British schools to teach children about sex and family, or young boys being allowed to wear high heels to school, or school-age children being encouraged to undergo a sex change. Today all of this (and more) is occurring in schools across Britain. And most British people barely bat an eye.

We must recognize what is happening here. Ultimately, this ludicrous document isn’t simply about the Church of England’s shift toward secularism. It isn’t only about the collapse of Christianity and religion. And it isn’t simply about Britain’s descent into immorality and lawlessness. A much more significant development is unfolding before us. Melanie Phillips hinted at it recently, when she wrote that Western Civilization had “slipped its mooring.”

We are living through the prophesied collapse of Western civilization and the rapid descent into chaos, anarchy and large-scale violence of the United States and Britain. This future is prophesied all through the Bible, repeatedly and in great detail. You can read these prophecies in passages such as Leviticus 26 and Isaiah 59 and Hosea 5 and Matthew 24 and Romans 1 and 2 Timothy 3.

Between the two of them, Herbert W. Armstrong and Gerald Flurry have written more than 100 books and booklets explaining these prophecies. These books don’t just forecast what Britain and America’s collapse will look like, they also explain why it happens and how God plans to preserve a few from the calamity. Most importantly, these books explain what comes after their collapse and the resulting massive, global upheaval.

If you haven’t visited the literature page at theTrumpet.com, you can check it out here. Nearly every booklet offered explores and expounds on important end-time prophecy that explains your world. If you’re looking for a place to start, request The United States and Britain in Prophecy. Written by Herbert Armstrong, this pivotal book contains the key that unlocks all Bible prophecy.