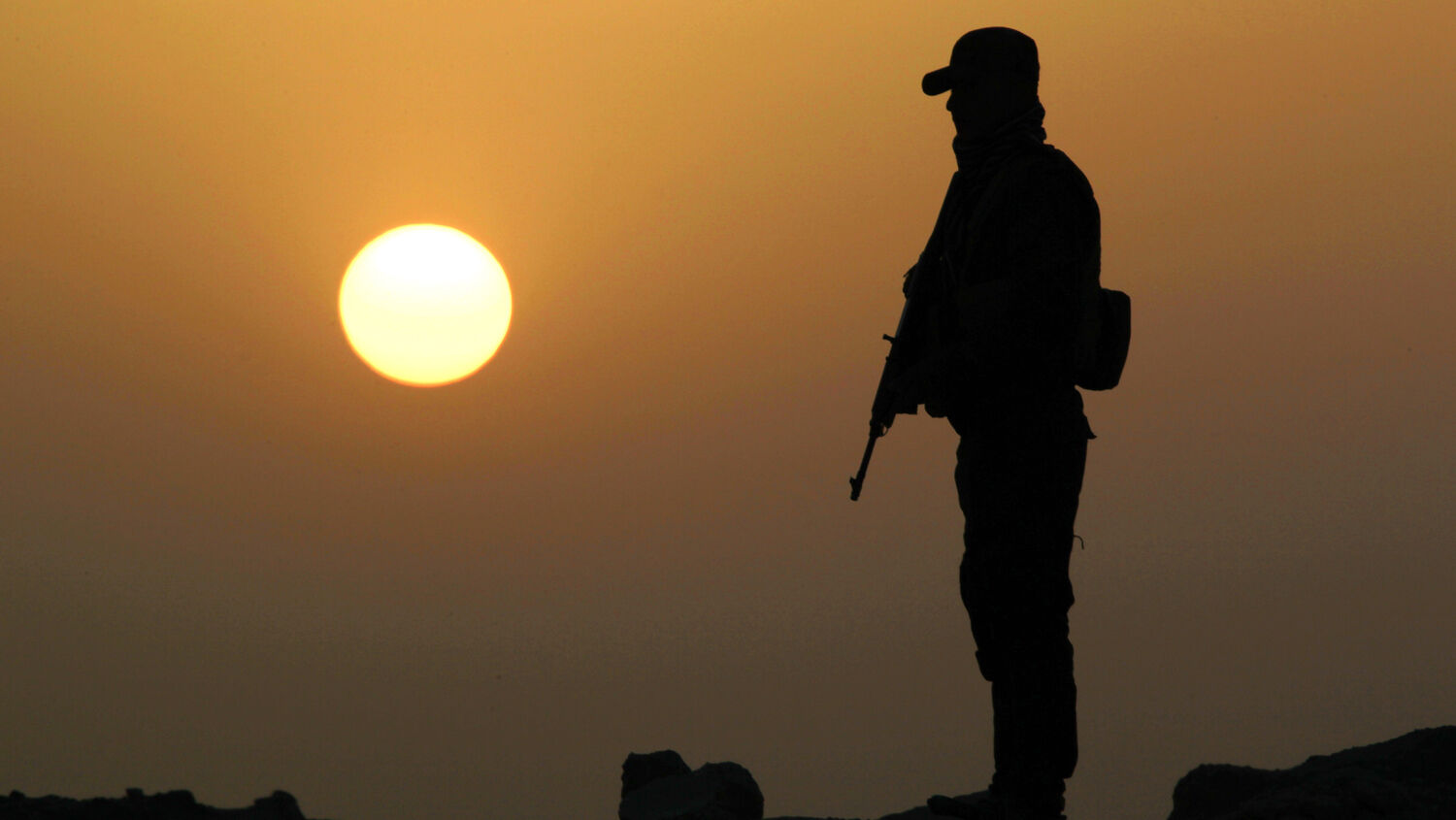 Terrorists who traveled to Syria are allowed to walk the British streets and could even have their rent paid by taxpayers.

Here are startling figures. The British government believes up to 850 Britons left the country to fight with the Islamic State. Over 400 of them have returned home. Of them, only 54 have been convicted of crimes. The rest have been left free to “reintegrate.”

If this seems crazy, here’s the rationale as described by the Telegraph: “So far, only a small proportion have been prosecuted and counterterrorism officials have said it can be difficult to find evidence that they committed crimes in the war zones of Syria and Iraq.”

Max Hill QC has been the brains providing the intellectual backing for such policies. He is the government’s independent reviewer of terrorism legislation. Of returning fighters, he said that Britons who had “traveled out of a sense of naivety, possibly with some brainwashing along the way, possibly in their mid-teens and who return in a sense of utter disillusionment” should be kept out of the court system.

The Telegraph also reported on October 29 that “the Home Office is looking at a new strategy to reintegrate extremists that could even see them propelled to the top of council house waiting lists if needed.” They could even have their rent paid by the taxpayer. “We are planning a number of pilots to explore the best way to diverting such people from terrorism and extremist activity,” said an unnamed source.

On the other side of the fence sits Tory Member of Parliament Rory Stewart, famous for his travel books on Afghanistan and Iraq, who says nearly all British Islamic State fighters “should be killed.” Vocal alongside him is Col. Richard Kemp, a former government counterterrorism adviser, who says giving incentives to those who traveled overseas to fight with the Islamic State is “obscene.” As reported by the Telegraph, Kemp told an audience:

I think it’s a very much mistaken policy. When you look at the profile of many of the people who have been involved in terrorist attacks in the UK, or traveled overseas, they do not come from deprived backgrounds. …

If someone is inclined to be an extremist, you are not going to bribe them into not being a terrorist. It’s not going to change them.

At the end of the day—whether returning jihadists are traitors, whether their citizenship should be removed, whether they should be jailed or killed, whether economic incentives can prevent extremism—the figures remain the same. Of the approximately 400 British jihadists who have returned, around 350 of them are free to return to “normal” lives.

The Bible has a perfect description for behavior like this. The book of Hosea describes many of the afflictions of Britain (or in biblical language—Ephraim—as you can prove here) in the latter days. In Hosea 5:11, it says that “Ephraim is oppressed and broken in judgment.” A few chapters later, it continues, “Ephraim is like a dove, easily deceived and senseless” (Hosea 7:11; New International Version).

British citizens fly to the Middle East to join a group known for some of the most brutal violence the world has seen since World War ii. Beheadings, torture, mass rapes, cage drownings, and forced cannibalism are just some of their calling cards. Then, whether or not it is known if they participated in the brutality, they return to their home country, their only official punishment being put on some formal terrorist “watch list.” Yes, Hosea’s descriptions of Britain as “broken in judgment” and “easily deceived and senseless” are a perfect match.

Trumpet editor in chief Gerald Flurry writes about this description in his booklet Hosea: Reaping the Whirlwind. “Britain may look good on the surface. But God says in [Hosea 7:8] that it is like a ‘cake not turned’—already burned out underneath. British society lacks any real substance. We are, even now, witnessing this great calamity in Britain, the United States, and other Israelitish nations. Serious crises are going to make our nations crumble suddenly, like a burned-out cake! It will dumbfound the world.”