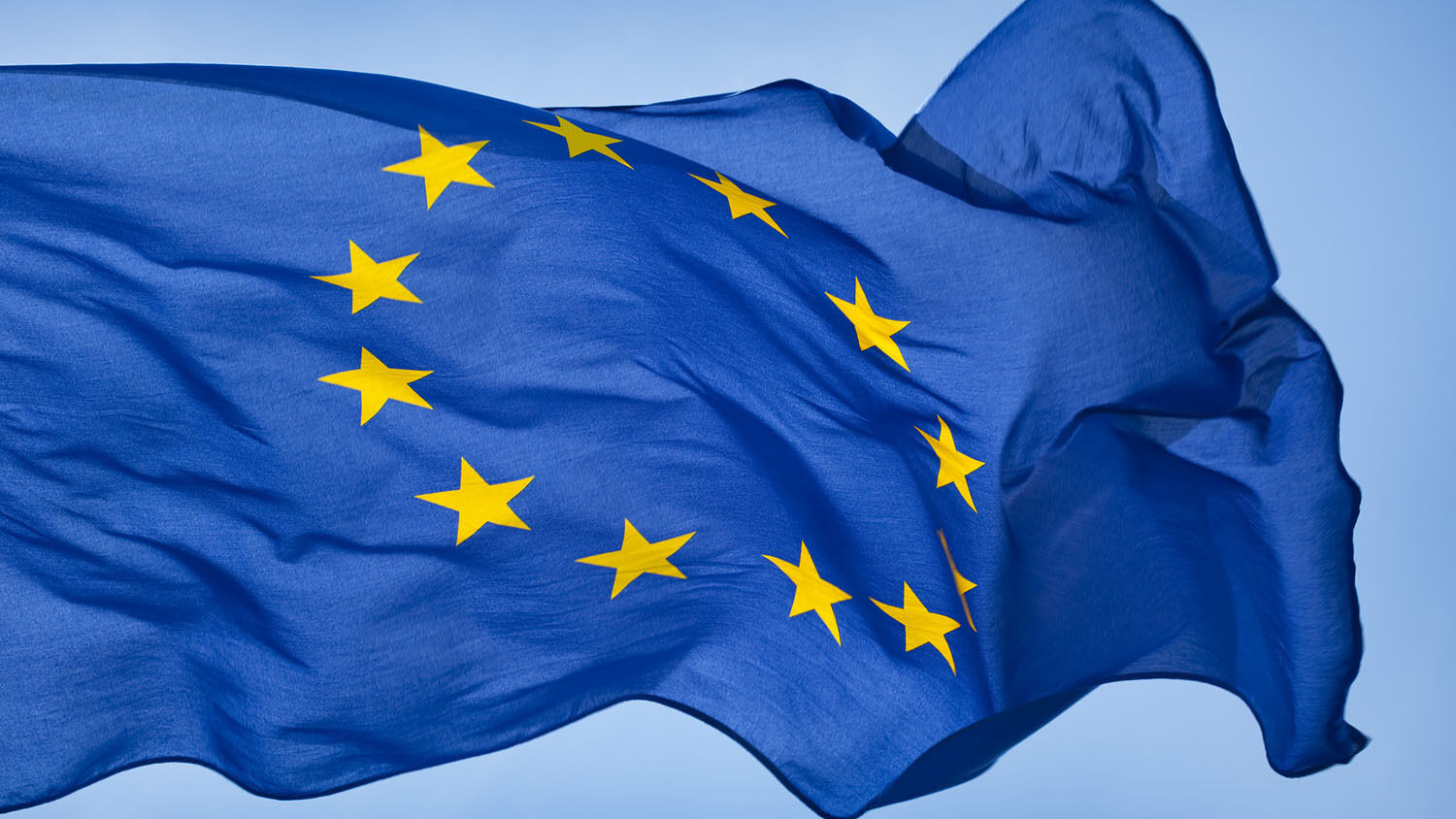 The European Union excels at making things boring. Trust me: I just spent part of my afternoon reading a document titled “Notification on Permanent Structured Cooperation (pesco) to the Council and to the High Representative of the Union for Foreign Affairs and Security Policy.” It’s every bit as snore-inducing as it sounds.

But don’t let that dull language obscure the drama of what is happening in Europe.

That’s always one of the biggest challenges when writing on Europe’s march toward becoming a superpower. Europe is so full of acronyms, long titles and the language of bureaucrats that it is hard to accurately describe what is happening and to make it interesting. But it is interesting—in the way that only the rise of a terrifying world superpower can be.

The other challenge of conveying the importance of European bureaucratic machinations is that readers feel like heard they’ve heard it all before. The EU has been working to create a superstate through a series of small steps since 1957. There have been some strides and the occasional leap, but it’s mostly been baby steps.

At times, the EU moves so slowly it’s hard to tell that it’s moving at all. Or after watching it for a while, you come away with the impression that the EU has always been talking about building a serious united military, but it’s never happened.

The truth is, the EU has been moving toward that destination for decades, it just hasn’t quite reached it yet.

In the last few years there have been some especially significant steps in that direction. One of the most important steps happened yesterday.

Twenty-three out of the EU’s 28 members agreed to work together much more closely on defense. They agreed to begin planning their defense, spending their money, and selecting their priorities like one large power rather than 23 smaller ones.

Unlike many other EU treaties, this one has (some) teeth. Nations that don’t do their share can be kicked out of this new exclusive club. The agreement also requires signatories to regularly increase their defense spending. The Nation wrote that the agreement calls “for a massive increase in military investment and [will] pave the way for the deployment of European forces.”

“[F]inancing plans and institutional infrastructure” for a combined European military “are being put in place at an astonishing speed,” it wrote.

You can read more about the details in this agreement in my article here.

This isn’t exactly front-page news around the world. But it should be.

It would be dominating the news cycle if people were just a bit more educated about world affairs.

Napoleon Bonaparte, Kaiser Wilhelm and Adolf Hitler all engulfed the world in war through their plans of conquest. Since World War II, Europe has been comparatively demilitarized. What will happen when Europe remilitarizes with 21st-century firepower?

“A federal Europe would constitute an agglomeration of force that would completely alter our significance as an Atlantic power and greatly weaken our position in the Western Hemisphere,” warned Yale professor of international relations Nicholas Spykman in the 1940s.

“[A]lready one can see that the more united Europe becomes, the greater its tensions with the United States,” writes bestselling author Robert Kaplan. “A true European superstate with armed forces and a single foreign policy at its command would be both a staunch competitor of the U.S. and possibly the dominant outside power in the equidistant zone of southern South America.”

If Europe unites militarily, the world would have another superpower. Until now Europe has generally followed U.S. policy. It has had little choice: America has been its primary source of protection. But a Europe protected by its own united military is a Europe that will be independent of the U.S.

But there’s more than merely a sober look at the world that should warn us about this possibility. With Bible prophecy, the arrival of a European military superpower is more than a possibility. It is a certainty.

The Bible is full of prophecies warning about the emergence of this power. We have highlighted many of the most significant prophecies in our Trends article “Why the Trumpet Watches Europe’s Push Toward a Unified Military.” It’s a great place to catch up to speed on this important story.

Thanks again for your support as we get these important stories out. It is much appreciated. And thanks also for your feedback—which I’m still responding to.

One small tweak we’ve made this week is to pay more attention to the headlines section on the front page. We’re pushing fresh links to some good stories for other sites more often. We’ll also soon start listing the headlines in these Trumpet Brief e-mails as well.