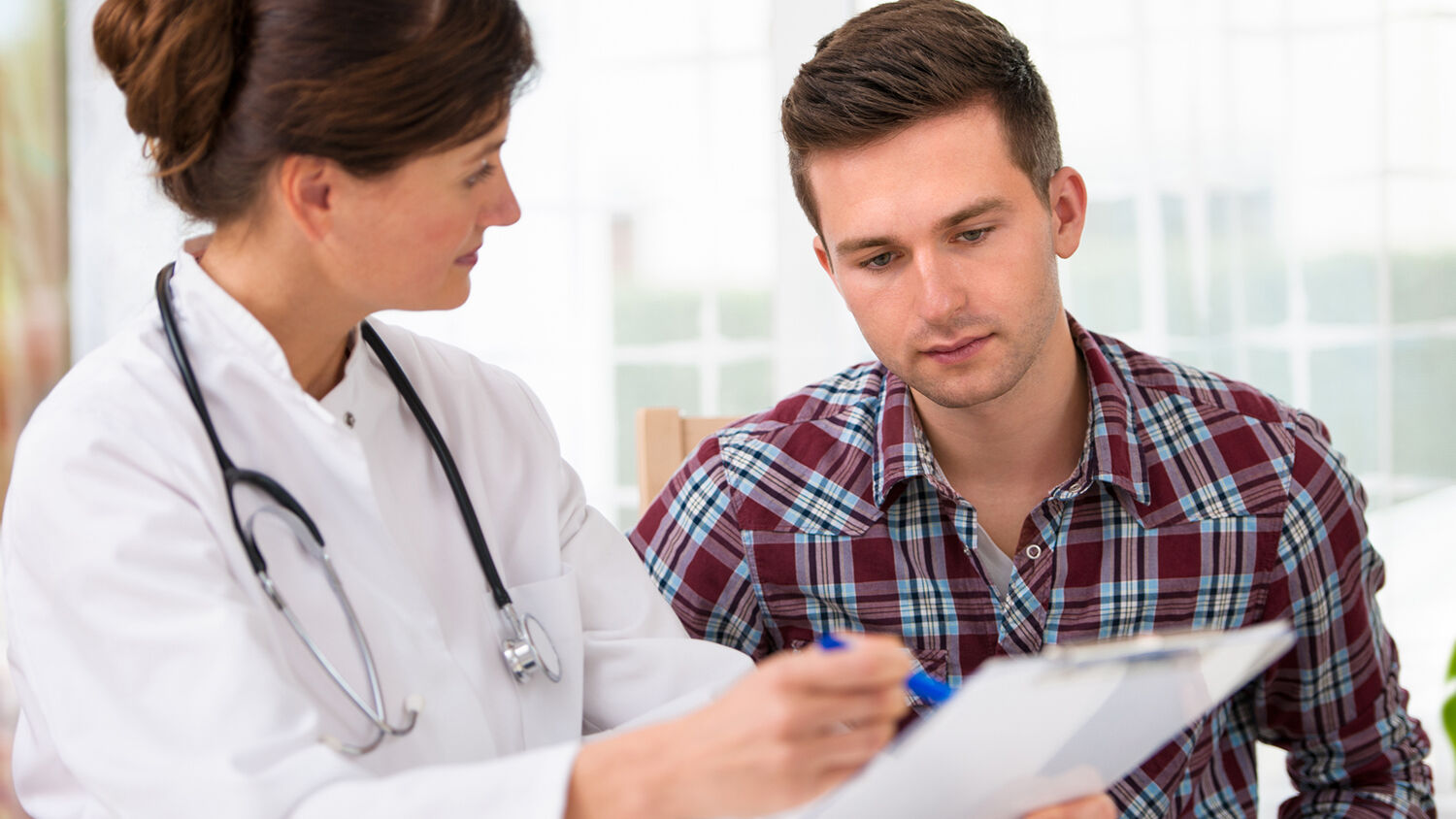 In the United Kingdom, the National Health Service (nhs) is referring 50 children a week to transgender clinics based on their claims that they are trapped in the wrong body. According to a report on Saturday in the Daily Mail, many parents believe “overzealous therapists” are pressuring their teenagers to change sex.

Concerned parents say they worry that clinic staff are “blindly accepting” children’s claims that they were born the wrong sex, and that they are failing to treat serious mental health conditions.

According to the article, doctors refuse to even question a confused teenager about gender changes because they “fear being sued after the nhs signed a ‘memorandum of understanding’ banning staff from challenging patients who believe they are born the wrong sex” (emphasis added).

Ms. Arai-Davies [head of Transgender Trend] said parents were angry at the way nhs mental health services were presenting them with only one option—that their child should change gender. She explained that many parents believe their children are suffering from other mental health issues.

Many of these mentally unstable teens are confused about their gender because many in the entertainment industry, social media and even the government are aggressively promoting transgenderism. The Daily Mail gave several examples of children who have been pressured and bullied by their peers to seek sex-change procedures.

And now we know that nhs therapists are all too eager to hurry them through drastic medical procedures that will impact the rest of their lives! One mother was horrified to learn that her 15-year-old daughter was referred to the transgender clinic after a 40-minute consultation. It gets worse. The article says that many parents are afraid to openly speak out about this madness for fear of being accused of transphobia and being cyberbullied by “trans activists.”

This is Britain today. A place where the latest teen craze isn’t just a rebellious band or a raunchy reality show star, but the central government pressuring thousands of children to adopt a perversion so radical that they actually ingest chemicals and go under the knife to change their most fundamental physical attribute. And you know something: Even though this tragic situation is far worse than teens listening to rebellious music or watching debauchery on television, these things are related. One step leads to the next. And for thousands of teens, these steps are leading into the foulest part of the gutter.

It’s clear to see that British morality has fallen. But where has it fallen from? What are the true, objective, constant morals that British teens and adults can build their lives around? The Bible has the answers. Biblical morality has consistently produced stability, fairness and happiness in the lives of those who have been willing to submit themselves to it. The Bible is completely up to date in addressing this “modern” phenomenon: It specifically and clearly condemns all forms of transgenderism (Deuteronomy 22:5). It is also up to date in describing what Britons are doing today: each person doing whatever seems right in his own eyes (Judges 21:25). When we reject our Creator and His holy law, that is what we are left with. And when we do whatever seems right in our own eyes, what we are left with is 50 children a week being pressured to go to transgender clinics.