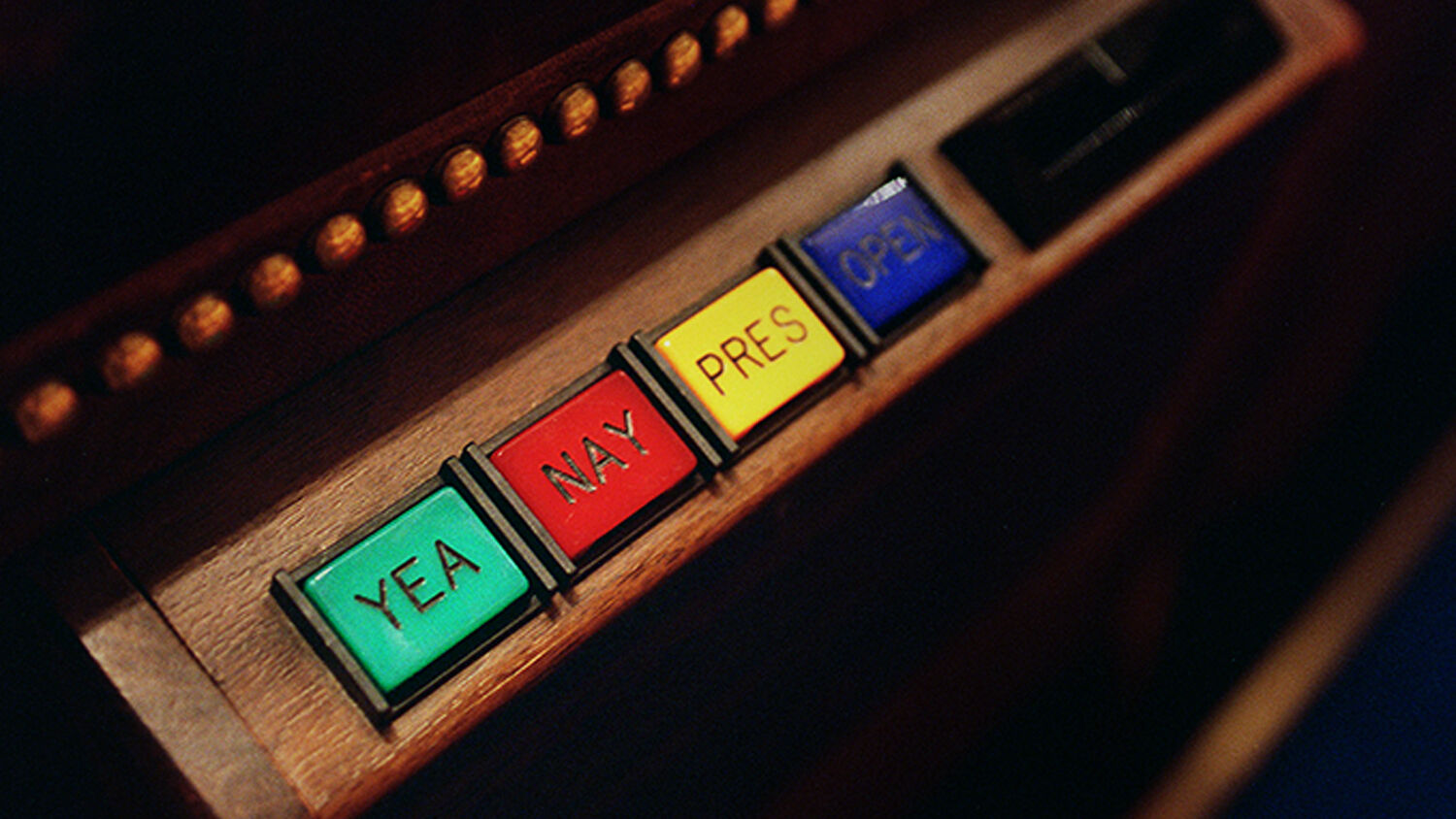 “Nothing is so permanent as a temporary government program,” said late economist Milton Friedman. The Affordable Care Act, aka Obamacare, is proving him right. Creating a government program (that may or may not work) is a tough job. But removing it is much harder.

The House of Representatives has voted over 50 times to repeal or amend the Affordable Care Act. The latest failed attempt was on September 26 with the Graham-Cassidy bill. After losing support from a number of Republican senators, its authors dropped the bill without even voting on it. Republicans shouted for years “Repeal and replace!” Now they have the power but not the results.

So Obamacare remains. Not only are there huge flaws (which even Democrats admit to) but its cost, as Trumpet writer Andrew Miiller wrote in July, is “of nation-destroying proportions.”

In light of Congress’s failure, it’s worth reviewing what is at stake here. Health care’s debt-producing results “will bankrupt America,” wrote Miiller. He noted:

The federal government already spends 5.5 percent of the nation’s gross domestic product on health care. According to the Congressional Budget Office, this spending will increase to 9.2 percent of gdp within 30 years. Such a spending increase will require a $9,450 permanent tax increase per household, unless the government slashes trillions of dollars of spending from some other major department, like the Department of Defense.

Yet defense spending is already projected to fall from 4.7 to 2.7 percent of gdp within a decade. Therefore, any major cuts to the U.S. military could leave its budget on par with that of the European Union.

Taxing the rich is not a solution either. Even if the government confiscates all income earned beyond $1 million, it will raise only 75 percent of the funds needed to finance the current government health-care system. That calculation does not factor in the massive loss of incentive to generate income that those millionaires will experience if taxes go that high. According to economist Brian Riedl, a senior fellow at the Manhattan Institute: “At most, an additional 1 percent of gdp could be extracted before exorbitant marginal tax rates begin changing taxpayer behavior, harming the economy, and costing revenue.”

Democratic socialist Sen. Bernie Sanders has an alternative. If adopted, his single-payer health-care plan will add $32 trillion in new costs over the next decade, according to the Tax Policy Center. That is 16 times more expensive than Obamacare. So it is not an economically feasible solution either.

Unless Medicare is reformed and the Affordable Care Act is repealed, the U.S. government will have to borrow even more exorbitant sums of money than it has been doing so far. The Congressional Budget Office estimates that the national debt will soar to an incomprehensible $92 trillion over the next 30 years. That means 60 to 100 percent of all individual income taxes will go toward paying the interest of this debt, depending on interest rates in 2047. Since roughly half of all federal revenue comes from individual income taxes, this leaves little money for running a country.

Miiller pointed to historian Niall Ferguson’s dictum that empires usually fall when the costs of servicing their debts exceeds the cost of defending their borders. “Inevitably, interest payments will consume a rising proportion of tax revenue,” Ferguson said in his lecture “Empires on the Edge of Chaos.” “As interest payments consume more and more tax revenue with every passing year, guess what gets squeezed? Not social security. Not Medicare, [or] the un-reformable entitlement programs. The thing that gets squeezed is that discretionary item in the federal budget known as defense spending.”

The conclusion, from Miiller, remains the same:

Based on current budget projections, out-of-control health-care spending is pushing America toward bankruptcy and economic collapse. If interest rates rise faster than expected, America could soon be spending trillions of dollars per year on interest and struggling to finance both an army and a welfare state.