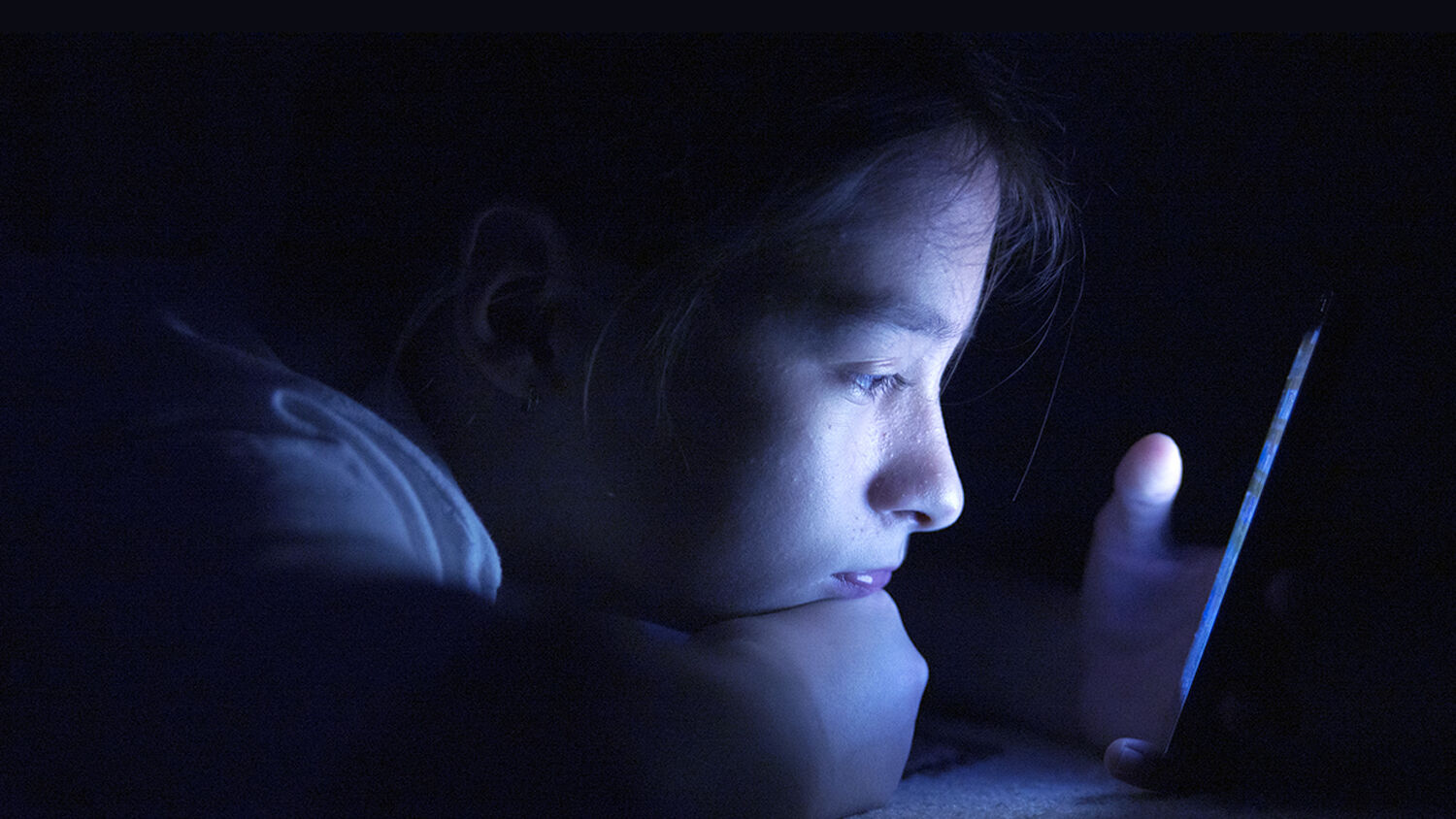 And teens are paying the price.

When American novelist Jack London was age 10, he became a newsboy. Work began at 3 a.m., delivering the morning newspaper. On weekends, he worked on an ice wagon and at a bowling alley. Why? His family needed the money.

In 21st-century America, teenagers don’t need to work like London did. Instead, as psychologist Jean Twenge points out in a recent study and her new book, teens are shelving adult responsibilities and activities at a rate never before seen.

The academic version of Twenge’s findings is published in Child Development, where she showed that fewer and fewer teens are “dating, drinking alcohol, working for pay, going out without their parents, and driving.”

Twenge’s new book iGen: Why Today’s Super-Connected Kids Are Growing Up Less Rebellious, More Tolerant, Less Happy—and Completely Unprepared for Adulthood—and What That Means for the Rest of Us combines this research and a multitude of other studies to show what a quick glance out on the street—or more likely, in the bedroom—also tells us about the new generation: The Internet and social media dominate their lives, and they are not better off for it.

Forget young Jack London waking at 3 a.m. for work, nearly half of high school seniors in 2014 didn’t work for a single hour of the school year. “In the late 1970s, 77 percent of high-school seniors worked for pay during the school year; by the mid-2010s, only 55 percent did,” writes Twenge. “The number of eighth graders who work for pay has been cut in half.”

For Twenge, the generational shift is shocking. In an excerpt from her new book, published in the Atlantic, she writes that she “had never seen anything like it”:

I’ve been researching generational differences for 25 years, starting when I was a 22-year-old doctoral student in psychology. Typically, the characteristics that come to define a generation appear gradually, and along a continuum. … I had grown accustomed to line graphs of trends that looked like modest hills and valleys. …

Around 2012, I noticed abrupt shifts in teen behaviors and emotional states. The gentle slopes of the line graphs became steep mountains and sheer cliffs, and many of the distinctive characteristics of the millennial generation began to disappear. In all my analyses of generational data—some reaching back to the 1930s—I had never seen anything like it.

Without jobs, without responsibility, without the drive to start an early career, the time slots of previous generations have been emptied. So what are teens doing with all the extra time? Twenge asks the question and answers it: “They are on their phone, in their room, alone and often distressed.”

“The more time teens spend looking at screens,” Twenge writes, “the more they likely they are to report symptoms of depression.”

An increase in depression and anxiety is exactly what American teens are suffering. As the Trumpet reported last year, half a million more American teenagers experienced a major depressive episode (mde) in 2015 compared to 2005, according to a study in Pediatrics. A Time magazine cover story—“Teen Depression and Anxiety: Why the Kids Are Not Alright”—speculated the issue is even worse than described: Experts “suspect that these statistics are on the low end of what’s really happening.”

Modern life is physically and materially much easier than life in the ancient world of the Greeks and Romans. But the eternal biblical principles still apply. Any society breaking them in any age leads to catastrophic results. Technology has given this age the choice to put off responsibility, work and adulthood, but the effects of depression, anxiety and disconnect won’t disappear.

“You live in a world seemingly far advanced in science, technology, higher education and diffusion of knowledge,” wrote Herbert W. Armstrong in Mystery of the Ages. “People think it’s a world of great progress. We send men to cavort about on the moon and return them safely back to Earth. Unmanned spacecraft land on Mars and send back to Earth close-up photographs of the Martian surface. … But paradoxically, it’s also a world of ignorance! Even the educated know not how to solve their problems and the world’s evils. They know not the way of peace or the true values of life!”

No amount of mistakes, no number of failed tries at producing the right culture, has “brought man to admit failure of his course of self-sufficiency.”

The same author of Mystery of the Ages had a formula for the type of success that would last—the type that modern teens surely would desire but lack the knowledge to attain. Herbert W. Armstrong identified the formula for that success. “I want to share that life with you!” he said to his readers in his trademark style. “I’ve been enjoying this life 47 years! It’s a busy life—but it’s interesting, thrilling, happy, abundantly rewarding!”

He wanted all those who had been searching for happiness in the wrong way—perhaps by seeking wealth, putting off responsibility, and enjoying the pleasures of the present at the expense of the future—to experience what he had. This generation’s teens desperately needs that same message. And teens can still receive it. Herbert W. Armstrong wrote a booklet all about it, free for anyone to download and read, called The Seven Laws of Success.