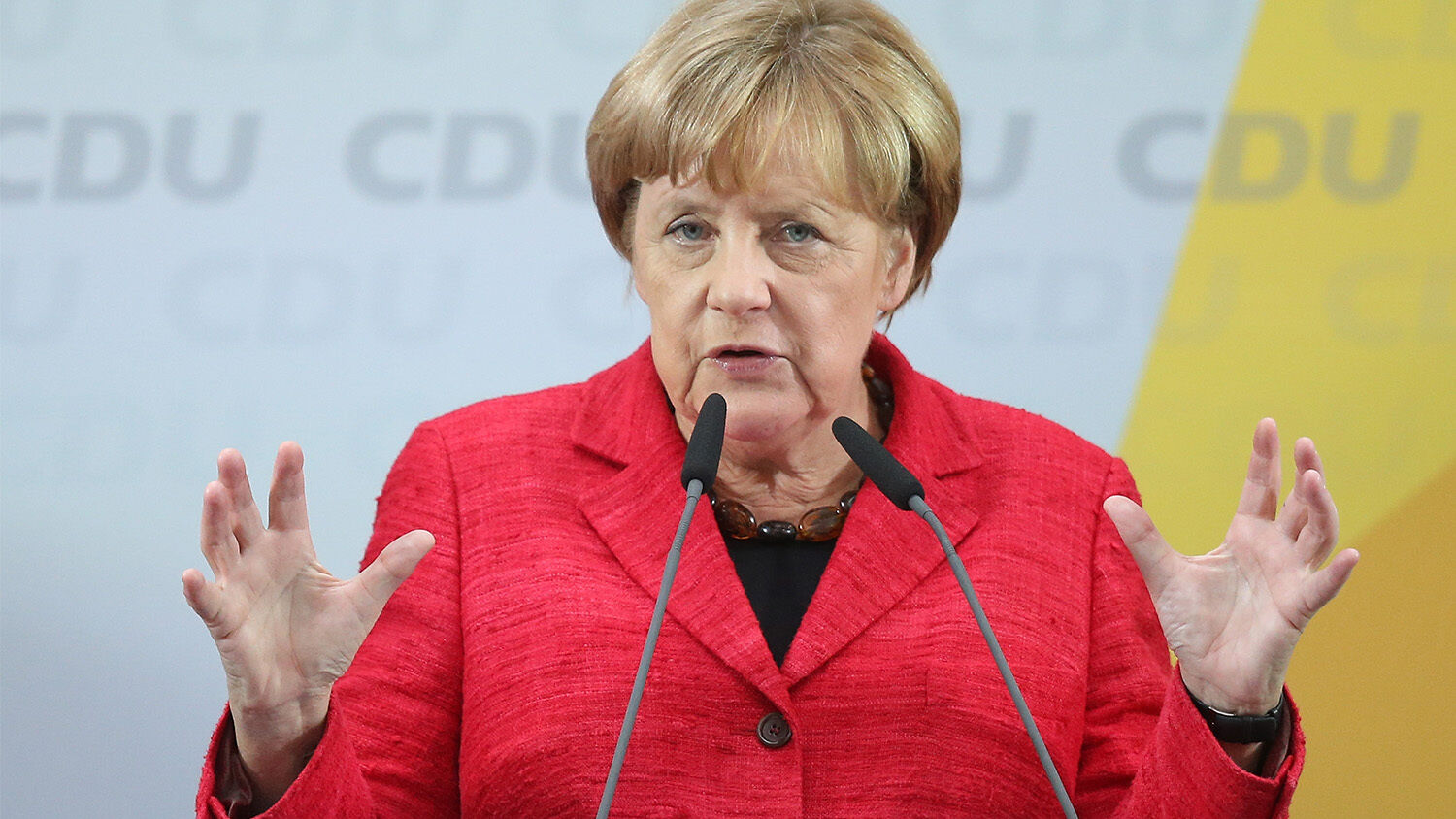 The following is from Tuesday’s Trumpet Brief. These daily e-mails contain personal messages from the Trumpet staff. Click here to join the nearly 20,000 members of our mailing list, so you don’t miss another message!

What happens if Angela Merkel loses the German election?

I’m not saying she will lose. I’m not even saying it’s probable. But we’ve seen so many election upsets in the last few years that prove this improbable outcome is certainly possible.

And it might be more likely than we’d like to think. A recent poll found that half of German voters are undecided, so there is plenty of scope for an upset.

But even if it never happens, considering the scenario gives us important information about German politics.

The first thing to note is that a Merkel defeat would be felt around the world. As Geopolitical Futures founder George Friedman wrote last year, Germany is “the foundation of European stability.”

If Ms. Merkel loses or barely scrapes by, suddenly Europe’s rock of stability will be shaken. If the election produces no clear winner, Germany will face months of complex coalition negotiations. If her challenger pulls off the upset, even with a clear majority, Europe will have an unproven captain at the helm as it continues to face the storm of the euro crisis and the immigration crisis.

Matthew Lynn described the possible meltdown in an article for the Telegraph last month: “The impact of Merkel losing would be huge—and very unpredictable. But there are three big ways it would immediately impact the markets. First, expect a sudden reversal in equities. Over the last six months, Europe has become the top destination for global money managers.

“With the removal of political risk and the threat of a chaotic breakup of the currency receding, cash has been flooding into undervalued, ignored European markets. … All of a sudden, however, political risk would be right back on the table. And a lot of that money would suddenly start returning home again. The markets would get slammed.”

The euro crisis would be back with a vengeance. Only this time Germany would be mired in complex coalition negotiations with no leader to step in and stop it—or even to slap on yet another sticking plaster.

But if coalition negotiations ultimately determine the leader of Germany—and Europe—who will end up in charge?

Ms. Merkel is obviously the favorite to be Germany’s next chancellor. Martin Schulz, leader of the Social Democrats, is her main rival.

Who else has a realistic opportunity of becoming the next German chancellor? One of the main names is a man who will already be very familiar to regular readers of this newsletter. There’s no way to deduce who could come out on top after coalition negotiations by looking at polling data. But to get a sense, we can look at the bookmakers’ odds.

Many of Britain’s top political betting sites imply that the person third-most likely to be the next chancellor is former defense minister Karl-Theodor zu Guttenberg. In fact, almost all sites that allow people to place a bet on Guttenberg put him in third place.

Admittedly they give him only a 40 to 1 or even 60 to 1 chance of being the next leader of Germany.

Yet Guttenberg—who is not even running for office, who holds no position in the cabinet, who is not a member of the legislature, and who is not even a local elected official—is the individual third-most likely to find himself running Germany by the end of the year.

If Merkel or Schulz do not emerge from the election as a clear winner, very awkward coalition negotiations will have to determine the next chancellor. And according to the bookies, Guttenberg is the one most likely to rise to the top in these circumstances.

I don’t want to read too much into political betting odds. I’m sure many vote for whom they want to win, not whom they think will win. But they have provided a useful forecast of elections in the past.

But now that we’ve examined our “what-if” scenario, think about this: Germany is heading for a political crisis. It might not come during this election, but it is coming. The dissatisfaction and anger among German voters guarantees it. TheTrumpet.com managing editor Brad Macdonald explained this in his article “A More Powerful, More Assertive, More Terrifying Germany Is Coming”—it’s a must-read for anyone who is at all interested in the future of Germany.

At the same time, if Ms. Merkel is forced out after some months into her new stint as chancellor and there’s a power vacuum and coalition negotiations, who would rise to the top? The same individual who’s projected to rise if we see political uncertainty after Sunday’s vote: Guttenberg.

Both of these forecasts fit right in with what the Trumpet and its predecessor have been saying for decades. In 1984, Plain Truth editor in chief Herbert W. Armstrong wrote that a huge banking crisis “could suddenly result in triggering European nations to unite as a new world power larger than either the Soviet Union or the U.S.”

We saw something like this in 2008, when a huge crisis forced Europe to take some major steps toward becoming a superstate. That process has slowed recently. But a German political crisis would bring back the financial crisis fast, providing motivation for Europe to unite more quickly and more thoroughly.

Our detailed forecasts about this strong leader are based on Daniel 8 and 11. Trumpet editor in chief Gerald Flurry wrote that these passages show “that the European empire is about to become a lot more authoritative.”

“Daniel 11:21 prophesies that this strong leader will come into power ‘by flatteries’—probably not by votes, but through a coalition government of some kind,” he wrote. “We need to watch Germany and Europe carefully. Although Bible prophecy gives us the outline of how it will unfold, we don’t know the details.”

Verse 21 states that this leader “shall come in peaceably and obtain the kingdom by flatteries.” The Jamieson, Fausset and Brown Commentary says “the nation shall not, by a public act, confer the kingdom on him, but he shall obtain it by artifice, ‘flattering.’”

Look at Guttenberg right now! He has no elected office. He is not even standing for election. Yet in the betting markets, he is the third favorite to lead the most important nation in Europe. He is in prime position to fulfill this prophecy. And he is the man that Mr. Flurry has been pointing to as the future strongman of Europe for about eight years!

As Mr. Flurry said, we only know the outline of what is coming, not the details. We can’t be sure who will win on Sunday. But whatever happens, it is already clear that German politics are heading toward the outcome the Bible prophesied.

Our booklet A Strong German Leader Is Imminent explains this outcome. It is your indispensable guide to the future of German politics. It will show you how to prove from your Bible what the future holds for Germany, Europe and the world.

Like all our other booklets, it is free. It’s something we give away and ship free anywhere in the world. You can order it here.