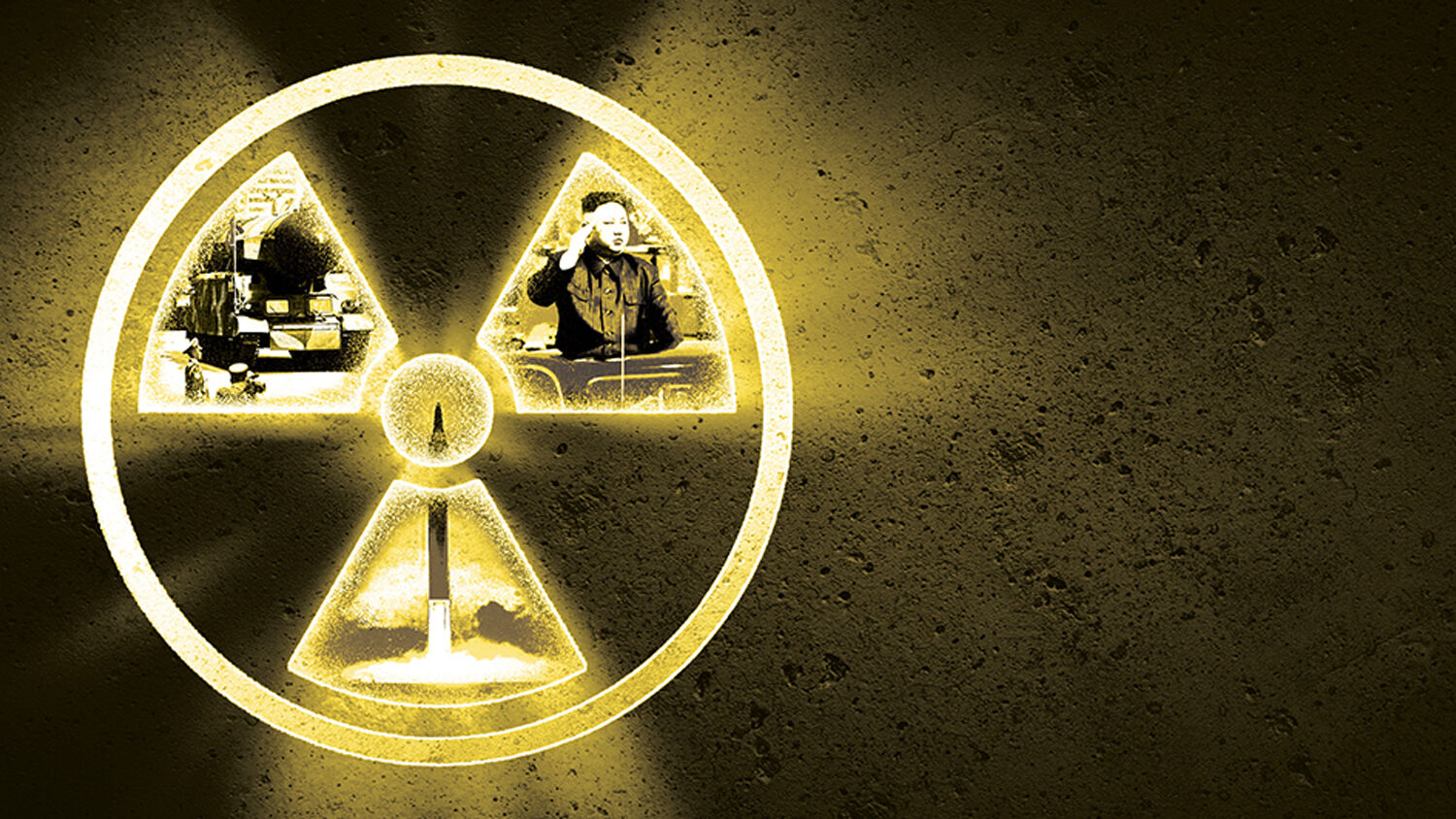 In February, the chairman of the North Korean Supreme People’s Assembly, Choe Thae-bok, visited Iran for the Sixth International Conference in Support of the Palestinian Intifada and announced, “North Korea is seeking improved relations with Iran.”

The relationship, founded on a volatile concoction of missile technology and a hatred of the West, has been growing since the 1980s, when Iran traded in oil with the North Koreans. More recently, these economic ties have developed into a military relationship. Many of Iran’s missiles are based on North Korean designs.

On May 2, Iran attempted to launch a missile from a “midget” submarine in the Strait of Hormuz. North Korea is the only other nation that uses these submarines.

Fox News quoted Jeffrey Lewis of the Middlebury Institute of International Studies at Monterey as saying, “In the past, we would see things in North Korea, and they would show up in Iran. In some recent years, we’ve seen some small things appear in Iran first and then show up in North Korea. So that raises the question of whether trade—which started off as North Korea to Iran—has started to reverse” (May 5).

Two nuclear experts warned in a paper published in February by the Begin-Sadat Center for Strategic Studies that “Iran is steadily making progress towards a nuclear weapon and is doing so via North Korea.”

“From the 1990s onward, dozens—perhaps hundreds—of North Korean scientists and technicians apparently worked in Iran in nuclear and ballistic facilities,” the authors wrote. They said the Syrian nuclear reactor destroyed by an Israeli air strike in 2007 was constructed by North Korea and heavily financed by Iran.

North Korean missiles reportedly can now hit a large portion of America. If similar missiles are launched from Iran, they could easily reach Europe and possibly even the American eastern seaboard.

Bible prophecy indicates that an Iranian attack—possibly even just the threat of one—will trigger a nuclear world war. The warheads and delivery systems for that war are already being built.