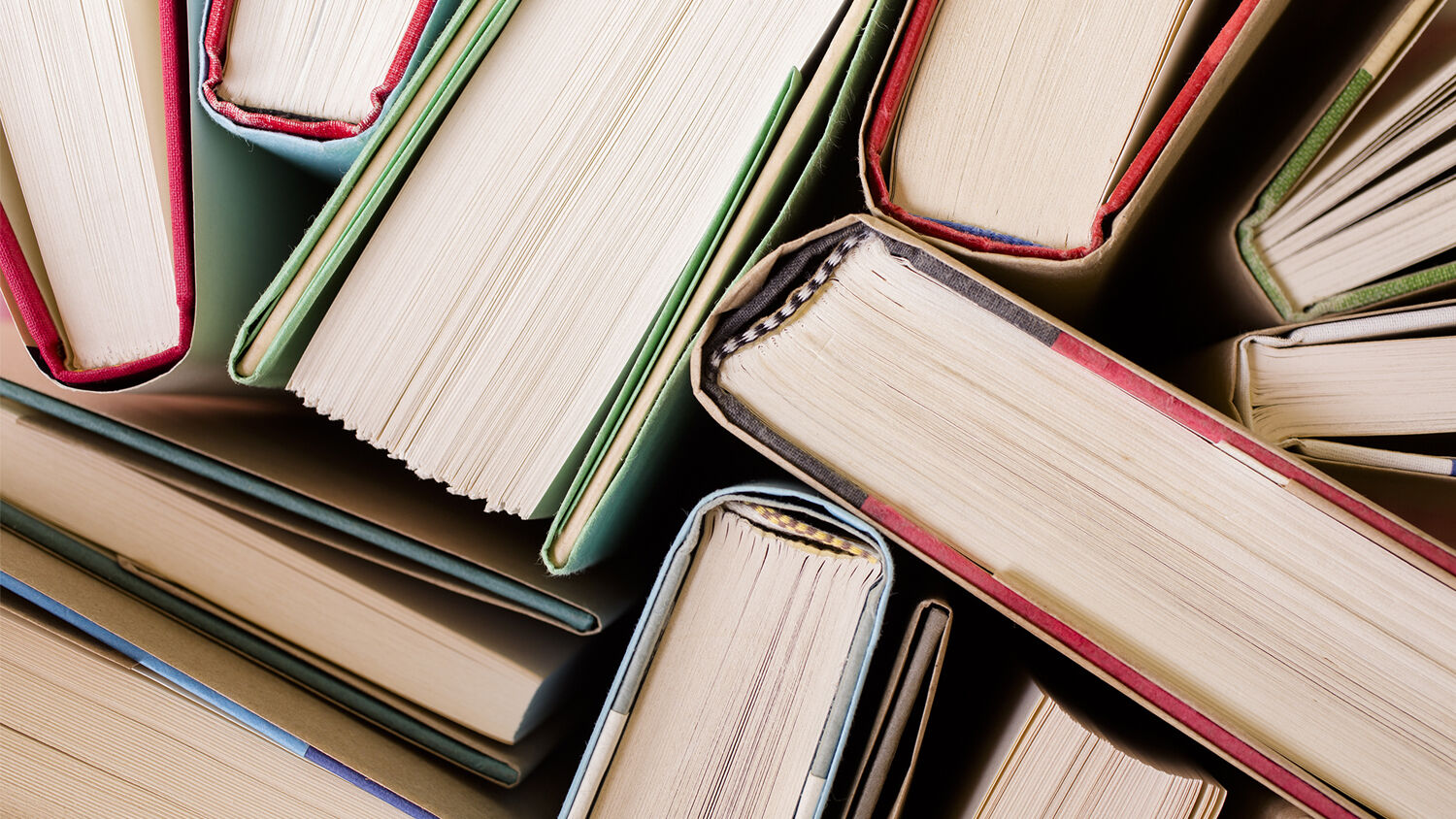 Colleges across the nation are removing and even destroying library books and making room for nap pods.

The University of California–Berkeley recently removed 135,000 books from its Moffitt Library to make room for open meeting spaces, glass writing boards and “nap pods.” This renovation is the latest move in the “digital revolution” that is sweeping university campuses nationwide. It also adds to the debate over whether libraries are relevant in the Internet age.

Controversy erupted at the University of California–Santa Cruz when 60 percent of its printed materials were removed from the Science & Engineering Library. Faculty members were outraged that approximately 80,000 books valued between $2-$6 million were hauled off campus or destroyed without their consultation. A proposal to remove 90 percent of written material from the Cabot Science Library at Harvard was scaled back by the faculty there.

Some faculty members are uneasy with such large-scale digitization, but most students are embracing it. In 2014, students at UC–Berkeley’s Haas School of Business successfully petitioned to have 70,000 books moved into storage facilities.

Perhaps Ted Xiao, a graduate student at UC–Berkeley, adequately conveyed the sentiment of today’s college student when he expressed his thoughts on the changes to Moffitt Library: “I’ve never actually needed to use a physical book. I’ve never checked one out. I can’t honestly say I even know how.”

In a society infatuated with political correctness and quickly losing its love for free speech, the destruction and removal of printed materials to make way for digitized versions evokes parallels with the George Orwell novel 1984. Some fear the digital formatting of books could make way for a “Ministry of Truth,” where authorities are able to alter digital texts and surreptitiously dismember original sources.

The digital revolution raises several important questions. One is: What effect will a purely digital library have on the minds of youths? Recent studies, such as one conducted in 2014 by professors from West Chester University, seem to indicate that it is much harder to retain information from a digital device than it is from a printed source. The study sampled two groups of middle school-age students. One group read information from e-books; the other read the same information in print. The latter group retained more information than their peers who absorbed it from a device.

Not only might digitized books retard retention, but researchers from Harvard Medical School are warning that perusing e-books at night, which is prime study time for most students, is affecting both sleep duration and quality, which reduces alertness the following morning.

Angus Phillips, director of the Oxford International Center for Publishing studies and author of the book Turning the Page, writes: “If books in digital form enable us to read faster, this may not necessarily be a good thing. To relax, to engage deep thought are not encouraged by rushing through at speed. Just as we have a movement for slow food—in reaction to fast food—we should be advocating slow books—read aloud to children, broadcast on the radio, or taken at a leisurely pace in whatever format.”

To learn more about the potential pitfalls of this mass digitization of books, read Stephen Flurry’s article “The Lost Art of Slow Reading.”