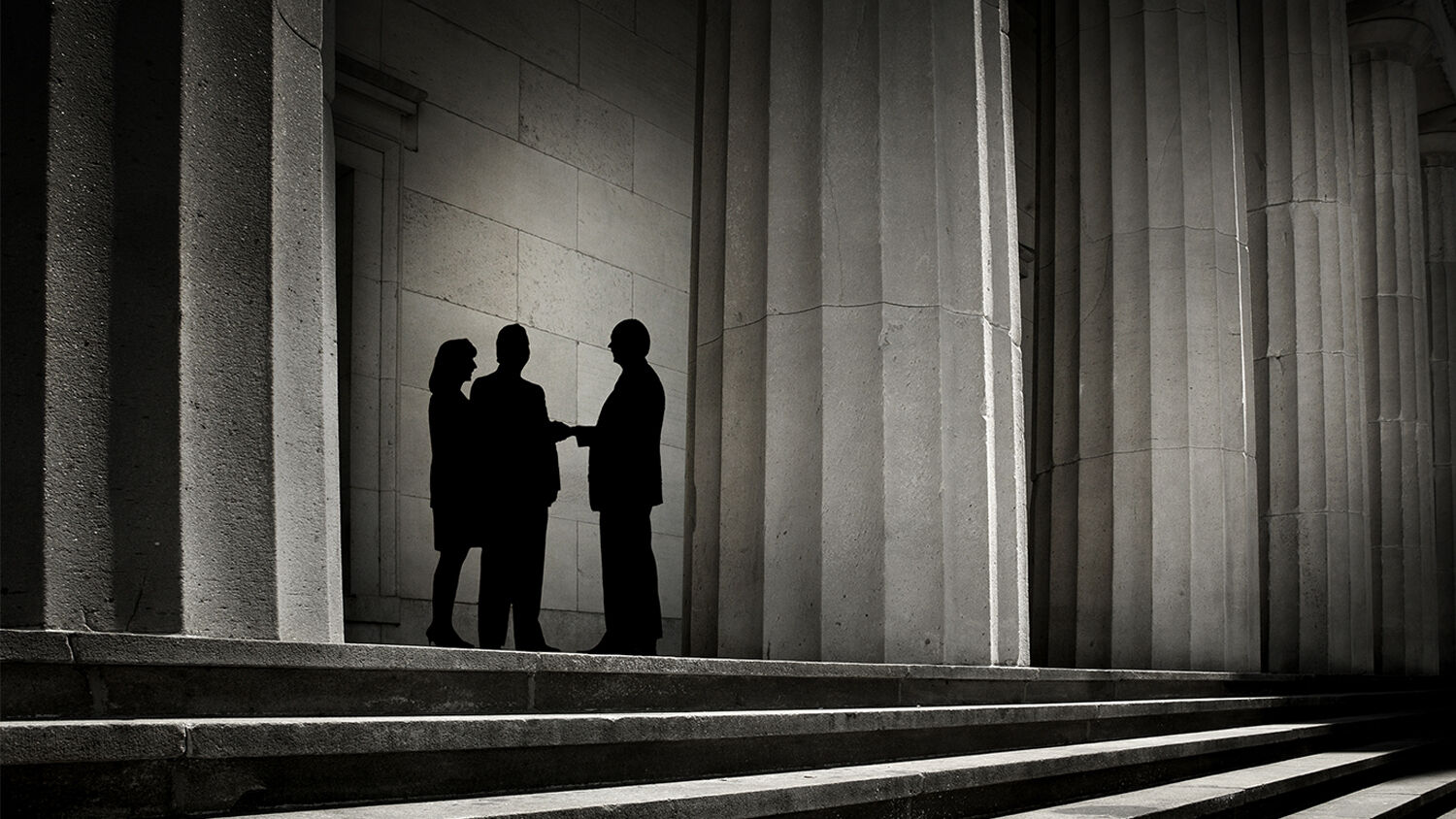 The following is from our June 19 Trumpet Brief e-mail. These daily e-mails contain personal messages from the Trumpet staff. Click here to join the nearly 20,000 members of our mailing list, so you don’t miss another message!

What is one of the hardest things to win back once it is lost? It takes only moments to lose, but you can spend a lifetime trying to regain it—and not succeed.

America is suffering a trust crisis.

If you are like most Americans, the answer is no—or at least not nearly as much as you used to.

And that is disturbing because trust is what makes the world go round. It is one of the most important factors that historically differentiated Western society from the developing world.

For the past 17 years, Richard Edelman has surveyed people around the world to gauge trust in various institutions. As 2017 begins, his marketing and public relations firm is warning that trust is “in crisis” in many countries.

“You see it across all the four institutions, especial drops in media and government, in ngos and businesses teetering on the edge,” he says. “Today, we’re talking about a trust crisis that is causing a systemic meltdown. Only 15 percent of our respondents actually said they trust the system” (emphasis added throughout).

Whether it is big media, government, science, the medical industry, religion, academia, industry, the economy, people are rapidly losing trust.

What does it mean for the nation when somewhere around half the people in the nation do not trust what comes out of the president’s mouth? When half the nation believes he lies continually, hates women, is colluding with the Russians to subvert democracy? When they believe he is a racist who wants to ban all Muslims from coming to America, and that he is using his office to greedily enrich himself?

What are the effects on the public of being repeatedly told that society is inherently racist, that all white people are racist even if only unconsciously so, that it is in America’s dna, that the police are racist because black people are arrested at higher rates than white people? What is the effect of being told the justice system is racist because African-Americans and Mexicans make up a disproportionately high proportion of the inmate population, that teachers are racist because children of certain minorities get suspended at higher rates than white children and Asians, that America is not the land of opportunity but of suppression and oppression—as America’s last president hallmarked his administration?

A couple of weeks ago, I came across an article from the Guardian titled “Why We Can’t Trust Academic Journals to Tell the Scientific Truth.” It was highlighting a disturbing trend that has some scientists in dithers: lack of trust in scientific findings. Seventy-two percent of scientists know of others who have fabricated results to prove their thesis. Fifteen percent know of scientists who have made up whole data sets. Fifty percent of life-science research cannot be replicated. Fifty-one percent of economics papers can’t be replicated. As other journalists have highlighted, up to 40 percent of medical studies published in gold standard peer review journals cannot be replicated. Do cell phones cause cancer? Yes. Then no. Does eating eggs for breakfast increase your risk of heart attack? Or decrease it? Does drinking milk make people obese? Or do certain fats actually help you lose weight? Do women find men with symmetrical features to be better lovers? Do women really think they smell better?

“The findings of these studies resonate with the gut feeling of many in contemporary academia—that a lot of published research findings may be false,” wrote the Guardian. “Just like any other information source, academic journals may contain fake news.”

Not even science can be trusted?

Every year, Oxford Dictionaries selects a word or expression that epitomizes the social discourse of the year. 2016’s choice?

Post-truth. It means: “Relating to or denoting circumstances in which objective facts are less influential in shaping public opinion than appeals to emotion and personal belief.”

That’s rather fitting—rather disturbing and rather alarming.

We increasingly live in a post-truth world. And the ramifications are only beginning.
According to Richard Edelman: lack of belief in the system + economic and societal fears + loss of trust in institutions = populism.

He’s wrong. It doesn’t just result in populism. It leads to tyranny and anarchy.

When populism runs rampant, history shows that tyranny is not far behind. Dictatorial leaders follow. And when the system eventually breaks—because people fail to solve the cause of problems (think Communist Russia and Boris Yeltsin)—then anarchy results.

And a whole new system is needed.

This is exactly what America needs. A new system. One that brings happiness, prosperity, justice.

There are solutions to this world’s problems. But people need to be willing to listen and actually do the things God says lead to happiness and peace.

So there are some dark days coming, but God also says that beyond the darkness is fantastic light.

And that is a truth you can trust in.