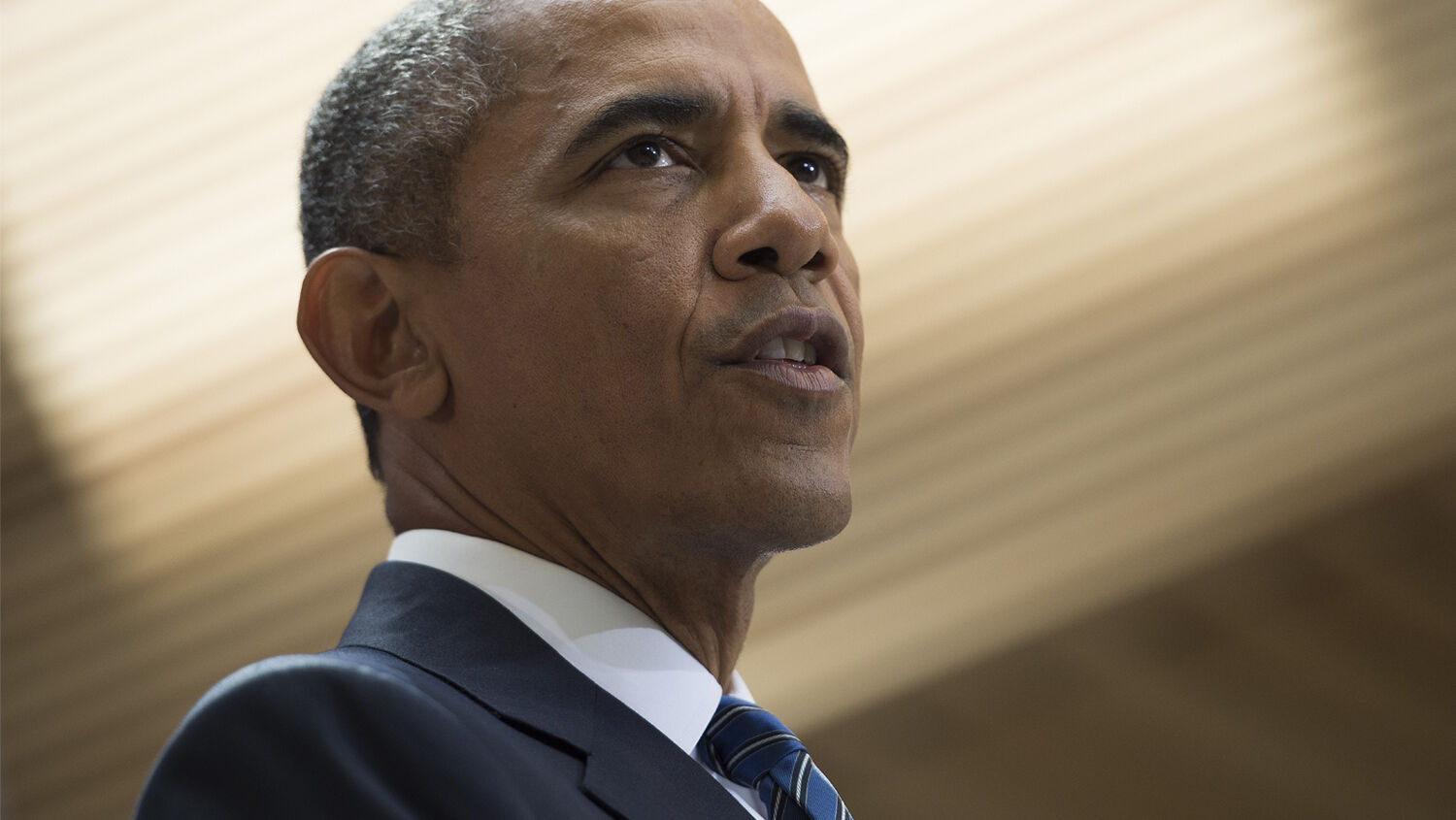 Asher discussed how the Obama administration was obsessed with trying to make a deal with Iran and “systematically disbanded” America’s antiterror network units, which were focused on disrupting Iran and its sponsorship of terror—a scandal of epic proportions. The media are still in hysterics over the Comey testimony, and shamefully little attention has been paid to the hearing about Hezbollah’s financial network. The fact that the major media covered up the Asher testimony is incriminating in and of itself.

Asher previously served as an adviser to Gen. John Allen at the Defense and State Departments and is now an adjunct senior fellow at the Center for a New American Security (cnas) and serves on the board of directors of the Foundation for Defense of Democracies’ Center of Sanctions and Illicit Finance. Asher has served for 25 years in senior positions in “numerous economic and financial pressure campaigns involving defiant states, terrorist organizations, drug cartels and weapons proliferation networks,” according to cnas. He had a senior position in the State Department from 2001–2005 dealing with North Korea. He is also fluent in Japanese. To put it simply, David Asher knows what he is talking about.

Asher was part of what he called “probably the most successful operational effort taken against Hezbollah to date by the U.S. government.” Yet during the last few years of Mr. Obama’s administration, they “lost much of the altitude that we’d gained in our global effort.” Why? Asher said it “most definitely had to do with the Iran deal.” He called it a “tragedy and travesty.”

Neither al Qaeda nor Hezbollah nor the Islamic State “has ever been organizationally prosecuted by the Department of Justice for repeatedly attacking the United States, killing thousands, or hundreds, of our citizens, and for being tied to a wide range of transnational organized crimes in violation of our laws,” Asher said. “And I frankly have no good answer why, except that I have heard from people, including Director Comey, that there is a sense of fear that if we do this, that it’s going to lead to reprisals.

“I think the fears are overwrought, and I find the phobias surrounding prosecutions of terrorists baseless, bizarre and moreover, largely against the spirit and letter of the laws we are sworn to uphold,” he said.

After every terrorist attack, the media and left-wing leaders rush to say that we should not let fear of attacks change our lives. Yet apparently the Obama administration did not go after these terrorists because of exactly this fear. The Iranians, Asher said, “blew up our embassy twice; they killed hundreds of Marines; they went after us in Iraq when I was working with the Special Operations Task Force in support of them there; and killed nearly 800 Americans with explosive form projectiles designed by Hezbollah.”

“[W]e have the tools, thanks to the great work of the [Drug Enforcement Administration] our law enforcement agencies, to take them apart financially, economically, politically and strategically, using law enforcement, which the world will respect.” Instead much of the work his department had done on confronting Iran’s revolutionary guards “was abandoned as we got closer to the jcpoa [Joint Comprehensive Plan of Action],” he said.

The nuclear deal was “all-important” to the Obama administration, Asher said, but countering Iran’s “malevolent” terrorism forces was “less important.”

The Obama administration was obsessed with this deal. It tripped over itself to appease the Iranian regime—to the point of undermining American counterterrorism efforts. Asher said that too many in the government had used the Iran deal, or jcpoa, to “willfully ignore the facts.”

In one of their operations, Asher said the U.S. government “got inside the Lebanese Canadian Bank,” a bank operating for Hezbollah. “We observed billions of dollars that were under the control of Lebanese Hezbollah … as well as [Iran]. But there were many others that were part of a network, so everything we saw was larger than anyone expected. And the other thing was the connection to money laundering and drug-trafficking proceeds was much greater than we ever expected.” He warned that they were creating a network that stretched across the Middle East:

“[Y]ou can see a very significant movement of Hezbollah financial operatives tied to the business affairs component of Islamic Jihad into Iraq in the last few years. They’ve established a whole string of businesses in the south [such as Basra and Nasiriyah] and partnership with Iraqi militant groups. It’s obviously part of some sort of strategy that they’re executing for their Iranian friends. … [A]lso into the southern belts of Baghdad as well, so you see it in some of the mixed areas. They have a sort of economic action plan that they’re executing to infiltrate the Iraqi economy with the Lebanese, playing a much more significant role.

Asher said he was especially concerned about Iran “outsourcing” its nuclear program to North Korea.

“There’s no provision in the jcpoa over outsourcing, and it does worry me,” he testified. We already saw this happening in 2002 where North Korea worked with Syria to create a nuclear reactor in al-Khobar, in Syria. They broke ground on the project in October 2003. “That’s exactly when the nie, the cia, or the National Intelligence Council, put out, said the Iranians put their weapons program on hold,” said Asher. “The idea that they could have outsourced it has always bothered me personally as an official at the time. And then in 2012, the Iranians and the North Koreans signed a science technology agreement that’s almost exactly the same as what they signed with Syria, between North Korea and Syria in 2002, and at the signing ceremony was Fereydoon Abbasi-Davani. The head of the Iranian nuclear weapons program just didn’t show up very often in meetings. The question is what is going on, and is it possible on Iran has outsourced?”

After the Iranian nuclear deal’s “Implementation Day” on Jan. 16, 2016, Gerald Flurry called the deal a “horror” and “debacle.” In a Key of David program, he discussed how Iran was already outsourcing its nuclear program to North Korea.

In another program, recorded April 25, this year, Mr. Flurry said, “[North] Korea is only one of many nuclear powers, and they share their nuclear arsenal with Iran, which is the number one terrorist-sponsoring nation in the world, led by—well, some very unstable leaders.”

“This nuclear deal did the opposite of advancing America’s national security!” he wrote. “It didn’t make the world more secure, but far more dangerous!”

News coming from Iran will soon impact the whole world, but few are listening to voices like David Asher or Gerald Flurry. While the United States is lulled to sleep by partisan media coverage, stay tuned to theTrumpet.com to stay up to date with the important events behind the headlines.