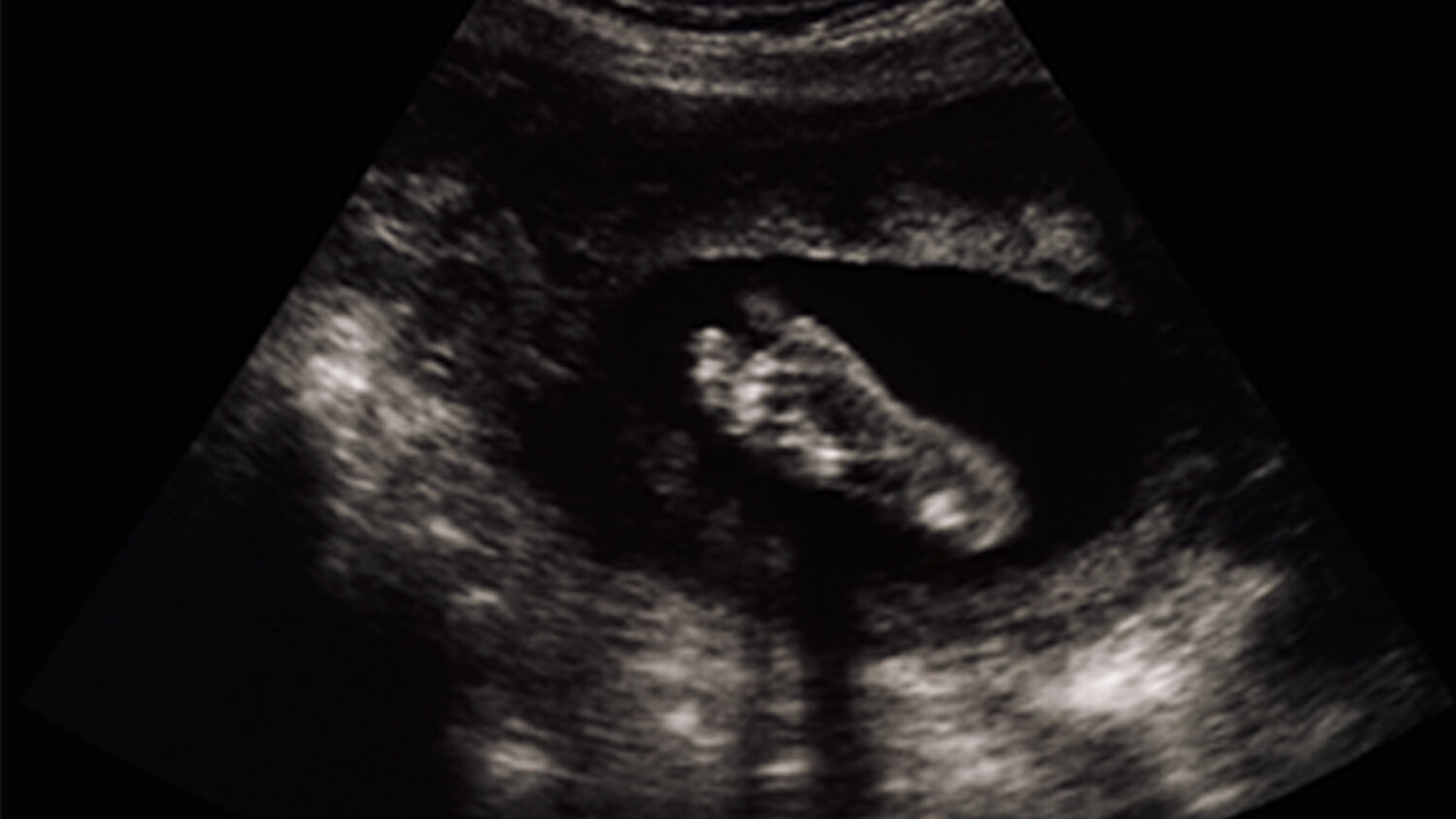 The Center for Medical Progress (cmp) released another set of shocking undercover videos on May 24 exposing the gruesome reality of the abortion industry. The video contains excerpts of interviews taken by undercover members of cmp at the 2014 and 2015 National Abortion Federation conventions, some of which reveal the disturbing mindset of abortion providers.

Others were recorded admitting to conducting illegal partial-birth abortions. “But we certainly do intact D&Es,” said the director of abortion services for Planned Parenthood, New York City, Dr. Stacy De-Lin. Intact D&Es (dilation and extraction) are another name for partial-birth abortions. They were outlawed in 2003 over concerns on their affect on the mother’s health.

The videos are the latest in a series that appear to confirm illegal activity in the abortion industry. The National Review reported in April:

Planned Parenthood still refuses to provide records documenting the money they received in total from biotech firms, despite having been referred by Congress to federal, state and local law-enforcement agencies for criminal investigation.

While the courts decide if Planned Parenthood should be charged, they’re sure of one thing: Those who uncovered and exposed Planned Parenthood should be charged. The latest videos have already been erased from YouTube. In March, two members of cmp were charged with 15 felonies for their involvement in secretly recording the conversations with the abortion providers. This included 14 felony counts of unlawfully recording people without their permission as well as one count of conspiracy to invade privacy. State Attorney General Xavier Becerra said his office “will not tolerate the criminal recording of confidential conversations.”

“The right to privacy is a cornerstone of California’s Constitution, and a right that is foundational in a free democratic society,” he said.

Suddenly, the liberal left is a defender of law and rights. This twisted reasoning is at the center of lawlessness in America. While it vehemently defends someone’s right to privacy, it ignores laws that prevent trafficking of fetal tissue or that ban partial-birth abortions. While it determines to uphold the right to abortions, it ignores “that all men are created equal, that they are endowed by their Creator with certain unalienable rights, that among these are life, liberty and the pursuit of happiness.”

And therein lies the root of the issue: who has endowed these rights to man. If you believe in God, you know that little embryo is a life, and that it will become a born human being, with an incredible potential wrapped up in that life (be sure to request a free copy of The Incredible Human Potential if you don’t have a copy to understand what this potential is). A belief in God means you understand that His law has authority in your life, and that His law states that any kind of murder is outlawed.