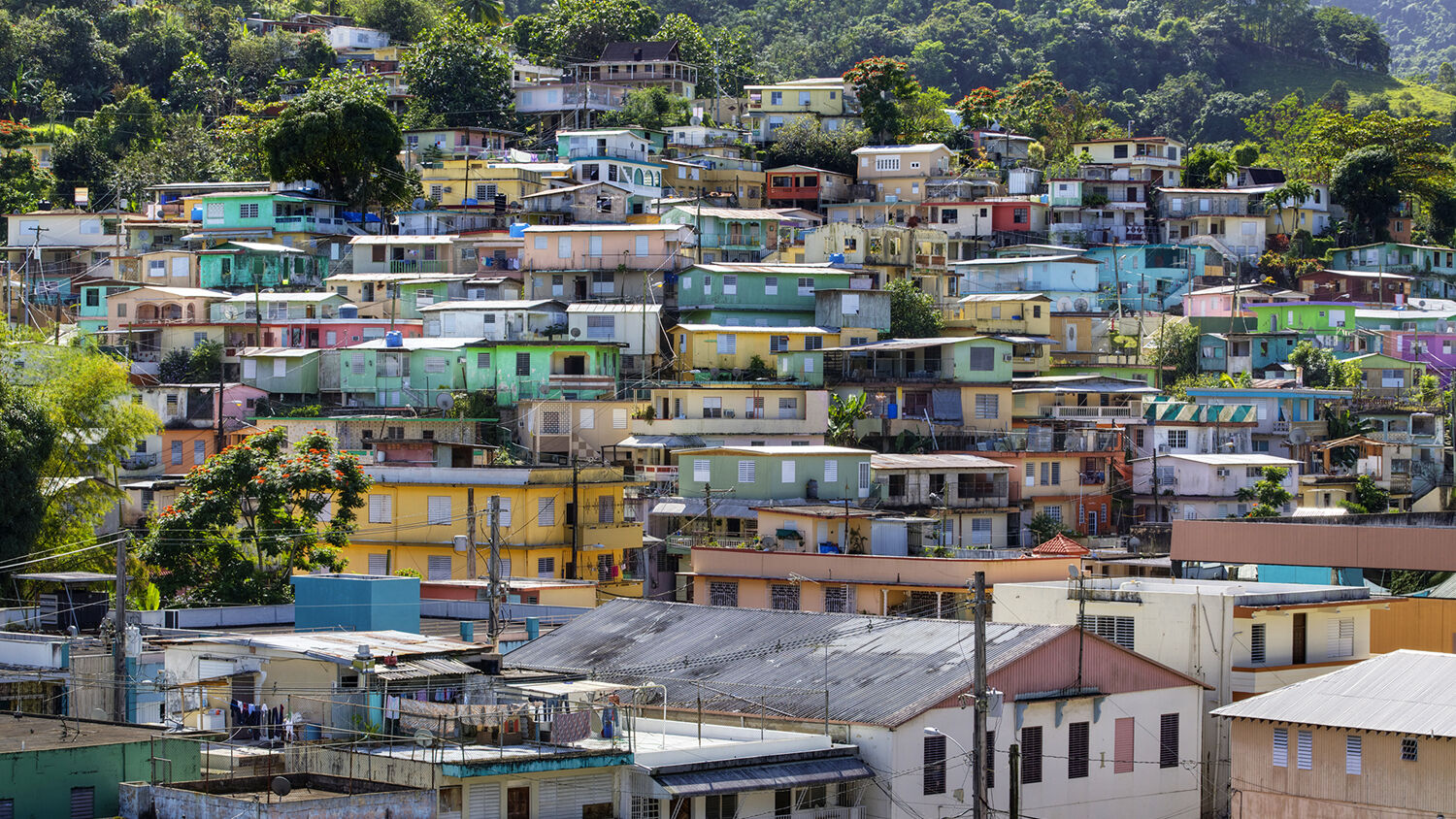 What lessons should America learn from Puerto Rico?

Puerto Rico just triggered the biggest bankruptcy in the history of the American public bond market. On May 3, the island announced that its debts would not be paid, and it filed for bankruptcy protection under a new law written specifically for the island territory. A federal judge will now determine who gets how much of the $123 billion debt Puerto Rico and its public corporations owe to both investors and union pensions.

What the ultimate consequences will be is unknown.

What is known is that a lot of people are going to lose money—investors, pensioners—and probably you too!

The promesa control board, which is the group appointed by the U.S. federal government to oversee Puerto Rico’s finances, has warned that the island’s situation is so dire that even its 10-year projections leave the island $25 billion short of what is needed to cover its debt payments. And the promesa plan assumes rising revenue from higher taxes—even though Puerto Rico’s governor has said that taxes have been raised so many times that higher rates are now self-defeating. It also assumes spending cuts so drastic that it could lead to dramatic civil unrest. As the Intercept’s Yuan Gonzalez recently wrote, conditions are already so dire they would “never be tolerated among U.S. citizens in any other jurisdiction, yet they are allowed to persist in Puerto Rico.”

In Puerto Rico, the poverty rate is now around 45 percent. Official unemployment is more than twice the U.S. average. And the island’s public pension plans are set to run out of money this year—that means no more pension payments for anyone unless massive benefit reductions are made—or Puerto Rico’s government starts picking up the bills. But the government can’t pay its own bills.

But Puerto Rico’s pain will be progressively felt elsewhere. Bonds, like Puerto Rico’s, which are supposedly backed by the full faith and credit of the local government, are considered among the safest of investments.

And as unsuspecting investors will soon find out, Puerto Rican bonds are worth just a fraction of what was paid for them. Freelance economics writer Maurie Backman noted:

The problem now is that thousands of workers and soon-to-be retirees hold these bonds in their portfolios, whether they actually know it or not. Remember, there’s more than one way to get a piece of the municipal bond action—by establishing individual bond positions or by investing in bond funds. Many unsuspecting investors … may therefore be shocked to learn that their holdings include the dreaded aforementioned Puerto Rico debt securities. And while it’s too soon to know how dire the recovery for investors will be, it’s safe to say that countless older Americans will need to regroup and rethink their plans for retirement.

OppenheimerFunds Inc. and Franklin Resources are two big-name mutual fund companies that have Puerto Rican bonds in their funds—around $10 billion worth. According to Bloomberg, around two dozen mutual funds hold these bonds—but that is far fewer than two years ago when the island’s financial problems hit the newswires.

What this means is that many mutual funds and investors have already taken losses on the investments—so unlike the surprise failure of Lehman Brothers in 2008, Puerto Rico’s bankruptcy filing on May 3 is not an unforeseen shock to the financial system.

Even so, Puerto Rico’s bankruptcy holds lessons that can be learned.

Two years ago, when the Federal Reserve began raising its lending rates, markets initially plunged on the fear that rising borrowing costs would hamper the economy. The Federal Reserve has recently said it intended to continue to raise rates throughout this year.

When asked about this last year, economic analyst Peter Schiff said: “If rates go up, refinancing [debt] doesn’t help. The only thing that helps is restructuring.”

The commonwealth “can’t pay because they are broke. Well, math applies on the mainland just like it applies in Puerto Rico; we can’t pay either,” he said. “And if interest rates go up, Donald Trump is right: We have no choice than to tell our creditors they are taking a big haircut,” he added.

The world’s biggest debtor defaulting on its debts will have globally systemic consequences.

But will America act now—or, like Puerto Rico, only after it is too late. What will you do?