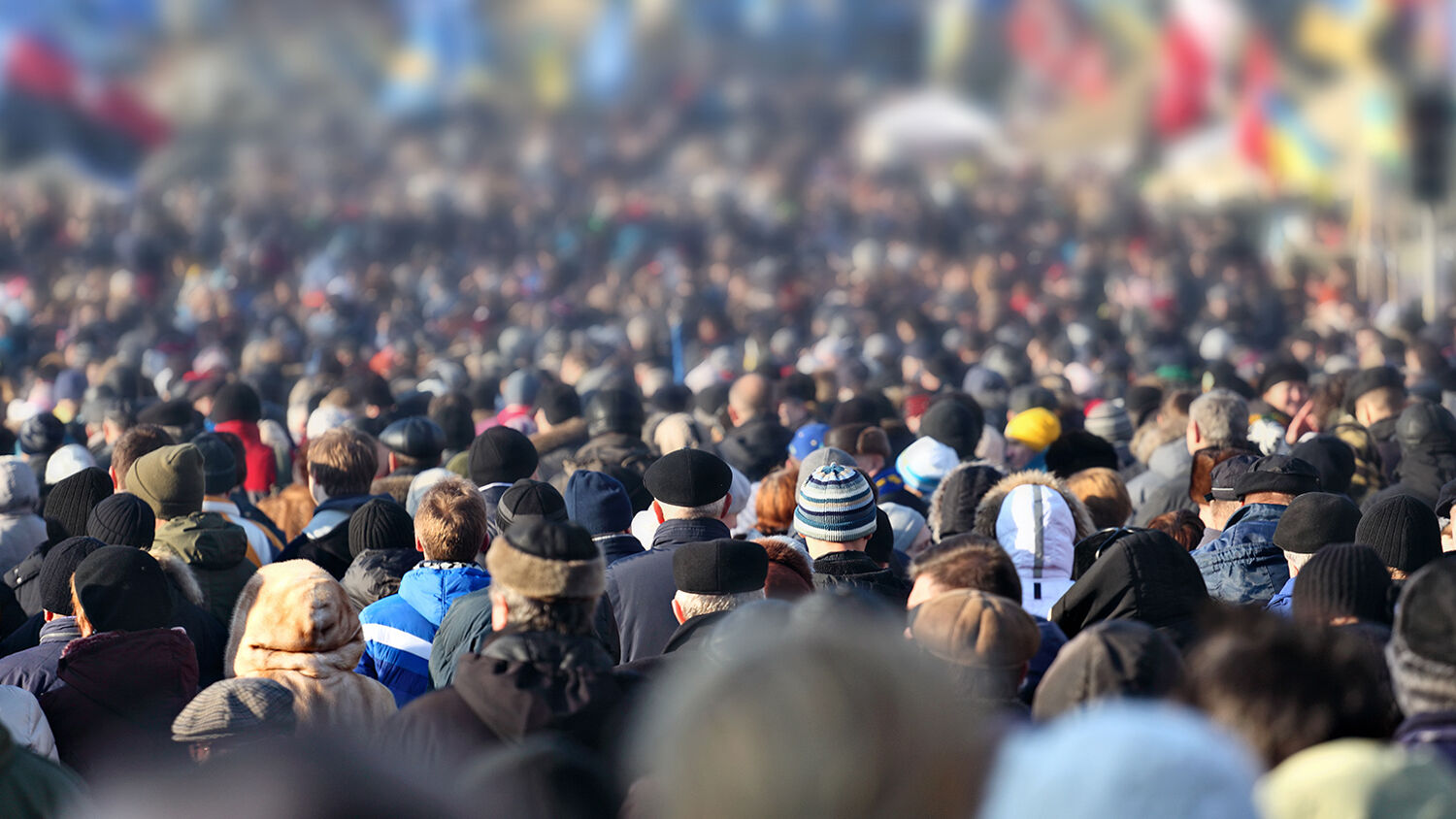 Why won’t the U.S. and Britain stand up for themselves?

Listen to the May 4, 2017 edition of the Trumpet Daily Radio Show.

America and Britain have both lost their sense of pride. Multiculturalism has become dogma in Britain—to the point where defending Britons is sacrificed for the sake of appearing tolerant. In America, building a wall to secure its southern border is viewed as immoral. Meanwhile, the U.S. government sets aside money in the budget to help nations in the Middle East secure their borders. They have enough sense to see that a secure border is important in other nations, but not at home. The intellectual community in both America and Britain view their nations as evil colonizers, and the rest of the world as well-meaning victims of colonial rule, and white culture. Why won’t the U.S. and Britain stand up for themselves? Find out on today’s Trumpet Daily Radio Show.