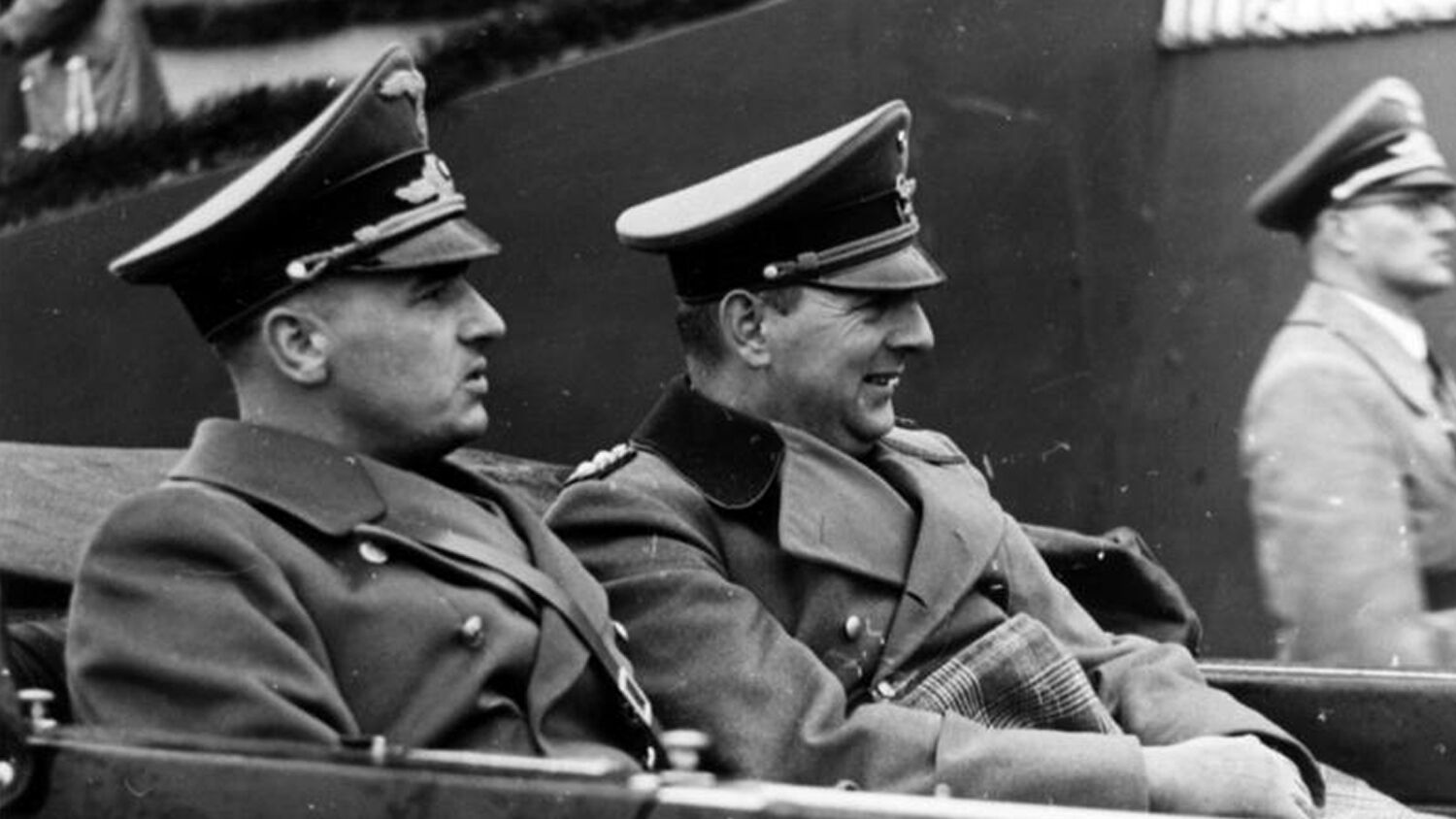 Hans Frank was the Nazi governor-general of occupied Poland during World War ii. He is responsible for the deaths of millions of people. His son, Niklas Frank, despises what his father did. Today, he travels around Germany giving speeches about his notorious father and the shameful legacy of Nazi Germany. In a recent interview with the bbc, he warned the world about placing its trust in Germany. There is still something in the German people, Niklas said, that “makes me fear them.” On today’s program, we examine the unique insights of one of Germany’s own—and review what Bible prophecy says about Germany and the last resurrection of the Holy Roman Empire.