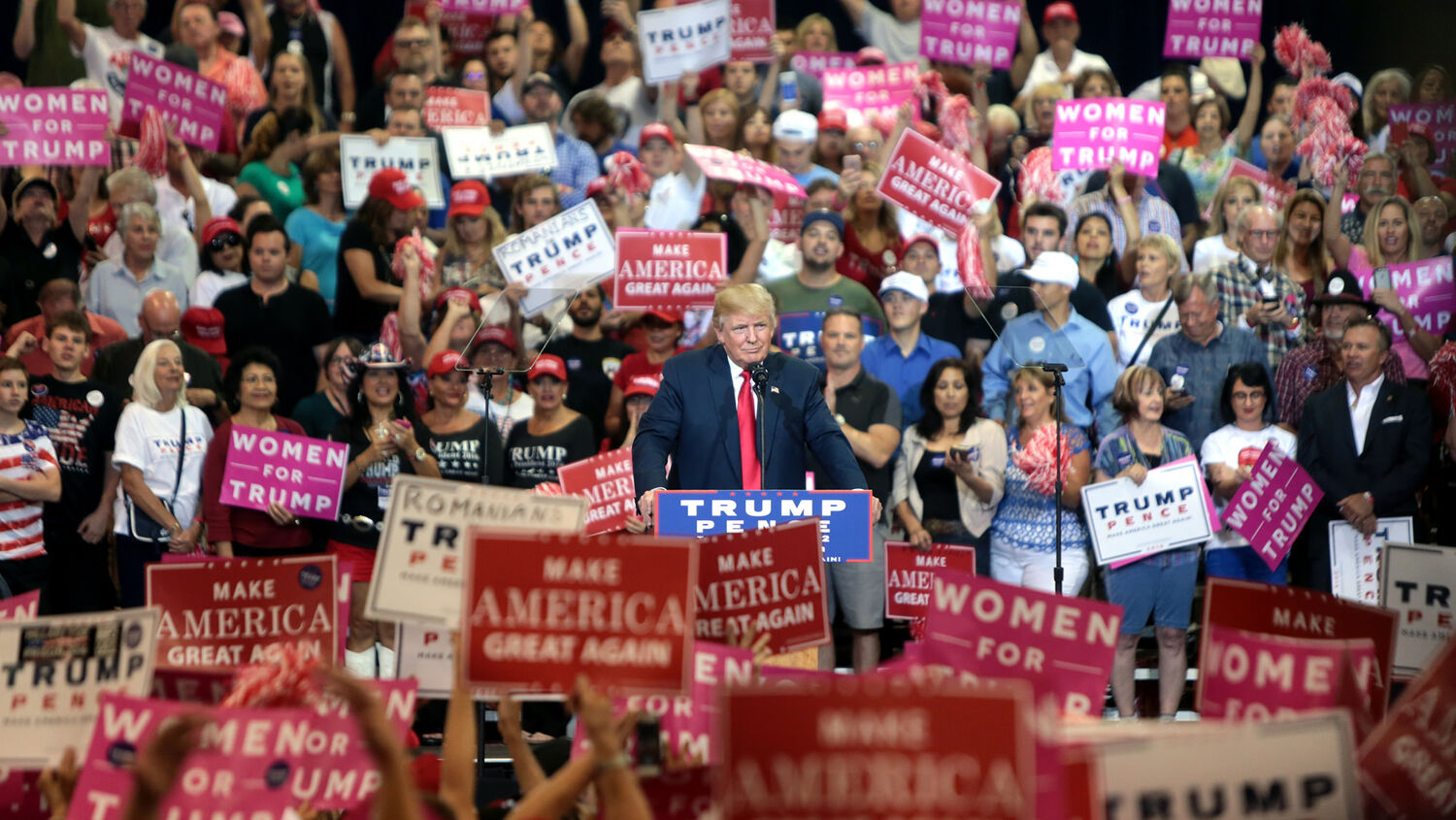 America calls itself ‘one nation under God,’ but fewer and fewer Americans know—or care—what He has to say.

53% of Americans have read little or none of the Bible. https://t.co/j1CF9qovy8 pic.twitter.com/BhT1McyhLK

Today, only “4 in 10 say it’s a book worth reading over and over, while 13 percent say it’s worth reading once,” the LifeWay survey reported. “Twenty-two percent prefer referencing the Bible on an as-needed basis. Five percent say the Bible is a book not worth reading at all, while 19 percent are not sure.” According to McConnell, “Most Americans don’t know firsthand the overall story of the Bible—because they rarely pick it up.”

In the November 2016 election, Donald Trump wielded 80 percent of the evangelical vote and 52 percent of the Catholic vote, causing some to laud a religious revival. But if Christians aren’t reading the Bible, it’s hard to argue that this so-called awakening will be accompanied by moral reform. America has drifted far from the Bible-based nation it once was. James Madison, America’s fourth president and “father of the Constitution,” warned:

American politics and society were founded on the Ten Commandments. But 21st-century Christians just “don’t have much urgency” about reading the Bible, McConnell noted. The LifeWay poll revealed that only 36 percent of Americans believe the Bible is true. Another 14 percent find the Bible outdated, 8 percent view it as bigoted, and 7 percent think the Bible is harmful. As the modern generation rips up America’s biblical foundation, its society correspondingly collapses.

Jesus Christ commanded His followers to live by every word of God (Matthew 4:4). Such a task becomes impossible when one doesn’t read what that Word says. If Christians were to read their Bibles, they would see that God said, “My people are destroyed for lack of knowledge: because thou hast rejected knowledge, I will also reject thee, that thou shalt be no priest to me: seeing thou hast forgotten the law of thy God, I will also forget thy children” (Hosea 4:6). That is a warning the Unites States should be urgent to heed.

President Trump managed to rally the Christian community, and many felt hopeful that his election would return America to the principles of our Founding Fathers. But neither man nor toothless religion can “make America great again.” God, however, will make America great again—and the Bible itself reveals how. Request Trumpet editor in chief Gerald Flurry’s booklet Great Again to understand what is happening in America and what it means for your immediate future.