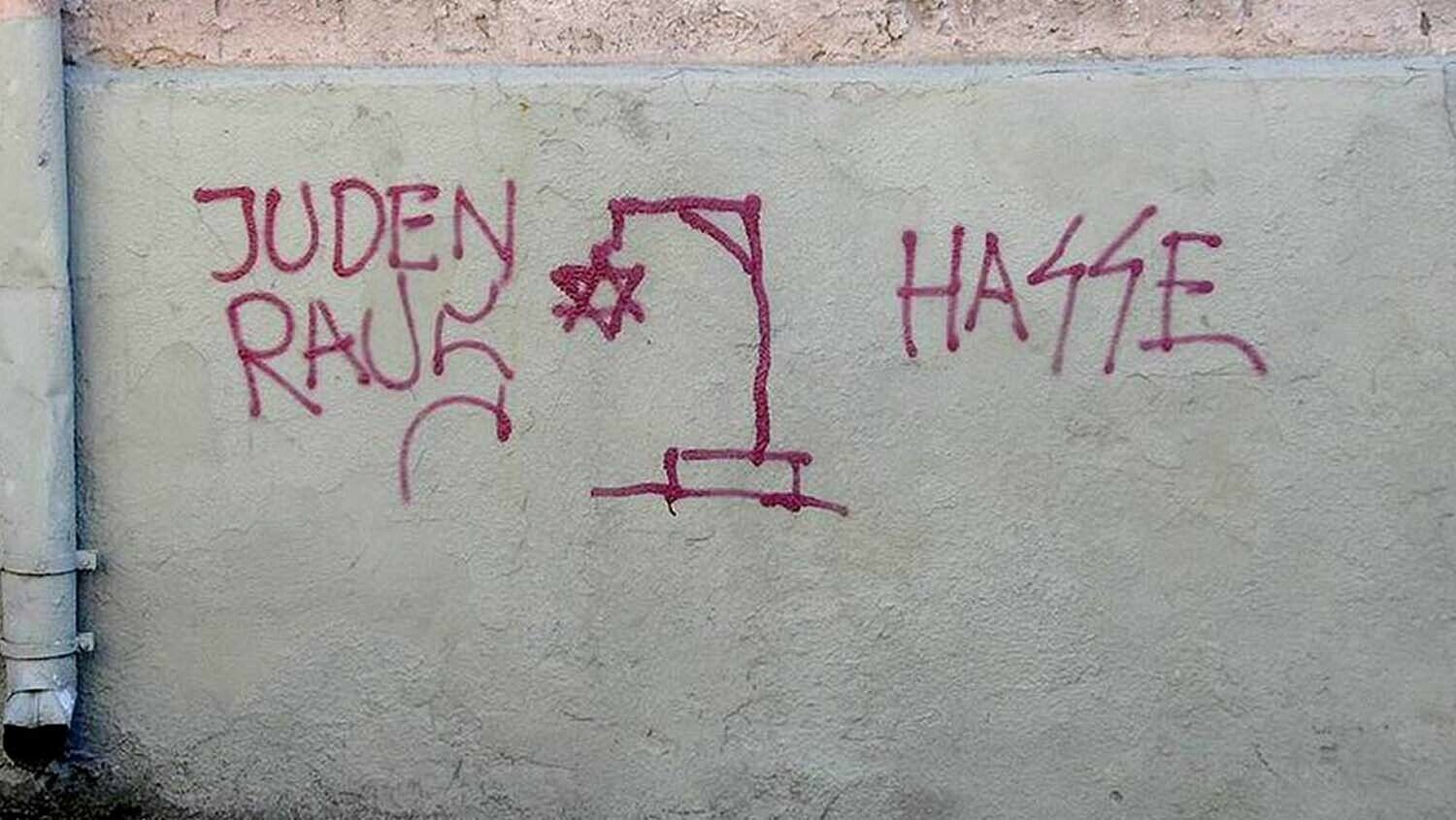 Anti-Semitism has risen across the country and has more than doubled in American schools.

There has been a “massive increase” in anti-Semitic incidents in the United States, according to the Anti-Defamation League’s (adl) annual Audit of Anti-Semitic Incidents released on Monday. Last year, adl recorded 1,266 incidents compared to 942 in 2015—a 34 percent increase.

These incidents include harassment and intimidation, the distribution of hateful propaganda, threats of violence, vandalism, and physical assaults. To ensure accurate year-to-year comparisons, the report only includes a few cases of online harassment. The league has been tracking anti-Semitic activity in the United States since 1979, gathering its information from victims, law enforcement and community leaders.

“There’s been a significant, sustained increase in anti-Semitic activity since the start of 2016,” said ceo of adl Johnathan A. Greenblatt. But “what’s most concerning is the fact that the numbers have accelerated over the past five months.”

Thirty percent of 2016’s incidents occurred in the last two months of the year, but especially in November. adl reported, “The 2016 presidential election and the heightened political atmosphere played a role in the increase” reporting that there “were 34 incidents linked to the election.” The first quarter of 2017 has continued to show an increase. Preliminary reports reveal anti-Semitic incidents have already skyrocketed up an alarming 86 percent over the same period last year. The adl projects that the 541 incidents that have already occurred this year put America “on pace for more than 2,000 incidents.”

The results from this year continue to show the trend of increasing anti-Semitism in the past few years away from previously historic lows. Director of the adl Oren Segal warned, “I think the pace in which the incidents are happening, the speed at which the spike is occurring, I think the historic low is a thing of the past.”

#AntiSemitic incidents in US increased by 86% in Q1 of 2017. Read our full audit: https://t.co/lCxYYLR2dp pic.twitter.com/kPHugYV6Gh

Another concerning statistic brought out in the audit concerns anti-Semitism within America’s educational institutions. While incidents on college campuses have remained static, anti-Semitic acts in non-Jewish elementary, middle and high schools more than doubled in 2016. Ninety-five incidents have already occurred this quarter, placing it ahead of the same period last year. The fact that anti-Semitism has infected the educational system is alarming and as Greenblatt said, “Schools are a microcosm of the country. Children absorb messages from their parents and the media, and bring them into their schools and playgrounds.” The educational system is merely a reflection of the anti-Semitic sickness that has infected American society.

In “Anti-Semitism: Why You Should Be Alarmed,” Trumpet writer Brad Macdonald noted that if anti-Semitic attitudes aren’t dealt with, they lead to a much more dangerous reality. He wrote:

Much like it is today, hatred toward Jews was politically fashionable and socially acceptable in Britain and the rest of Europe during the 1930s. …

Hatred of Jews was as much in vogue in America as it was in Europe. “The worst period of American anti-Semitism,” wrote history Prof. Leonard Dinnerstein, “was sandwiched between the ends of World War i and World War ii” (Anti-Semitism in Times of Crisis). By the mid-1940s, recalls Dinnerstein, animosity toward Jews had swelled to the point where many American Jews actually feared that the anti-Semitic pogroms occurring in Nazi Germany were about to spread to America.

This global anti-Semitism came with significant consequences. Because hatred of Jews was in style and enormously pervasive, Western leaders during the 1930s were largely blind to the apocalyptic destination of the raging anti-Semitic river. In this sense, the subliminal support given by British, European and American governments and society to Hitler’s anti-Jewish ideology and policies actually made the gas-chamber-style anti-Semitism of the 1940s inevitable!

History’s warning is thunderous and undeniable: Pre-World War ii trends in Britain, America and Europe show that anti-Semitism is a barometer of crisis! …

Today, the briskly flowing, unchecked river of anti-Semitism that cut across the planet during the 1930s has been resurrected. If we understand history, we can know that this torrent of hate and violence, when it reaches its high-water mark and finally overflows its banks, will not only engulf the Jews and the Jewish state, but will also spill over and swamp entire nations and regions.

To learn more on this subject, read “Anti-Semitism: Why You Should Be Alarmed.”