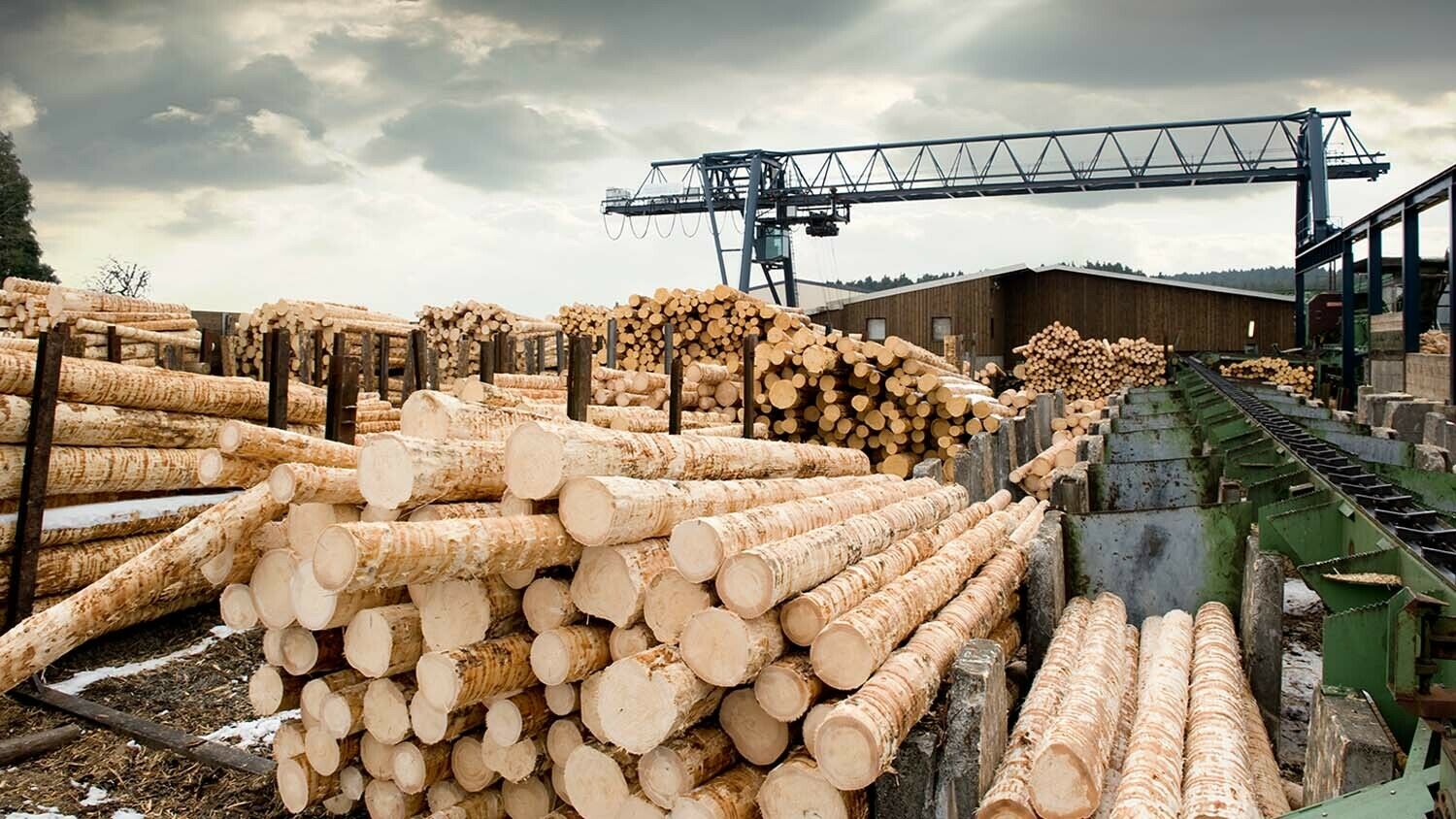 President Trump follows through on trade-related threats against a close trading partner.

Since he began campaigning for president, Donald Trump’s motto has been “America First.” He repeatedly drew attention to the numerous “bad deals” that the United States had made with its trading partners and how trade imbalances had caused America to lose out on billions of dollars. His attacks focused mainly on Mexico and China, threatening punitive tariffs on goods imported from those countries.

Now that the time has come to act on those threats, Mr. Trump has found a new nation to target: Canada. Last week, President Trump openly condemned Canada’s trade policies on a number of issues, including lumber, dairy and energy. “We can’t let Canada or anybody else take advantage and do what they did to our workers and to our farmers,” said Trump. “And again, I want to also just mention, included in there is lumber—timber—and energy. So we’re going to have to get to the negotiating table with Canada very, very quickly.”

Mr. Trump kept his promise to act quickly on the issue of Canadian lumber. On Tuesday, April 25, he announced an average tariff of about 20 percent will be placed on a number of softwood lumber companies. But Canadian lumber isn’t the only commodity Trump is preparing to do battle with. The same day, Mr. Trump tweeted that the Canadian dairy industry was also in his sights:

Canada has made business for our dairy farmers in Wisconsin and other border states very difficult. We will not stand for this. Watch!

Trade disagreements between Canada and the U.S. are nothing new, and contention over Canadian lumber has existed for years. This all stems from the way Canadian companies are able to produce lumber. While American forestry companies must harvest timber from private land, Canadian logging companies are allowed to operate on public land while only having to pay a fee to harvest the trees. This allows Canadian companies to produce lumber at a much cheaper price than American companies. Every few years this issue arises, and a new agreement has to be worked out between Canada and the U.S. as to how much lumber can be imported to the U.S. The latest agreement ended in 2015.

When it comes to the dairy market, Canada is a closed door to the world. High tariffs imposed by the Canadian government on milk imports protect Canadian dairy farmers and shut out most other nations. But American producers found a loophole which allowed ultra-filtered milk, used in the production of cheese, to be imported under the classification of milk powder, which is not subject to tariffs. To shut the Americans out of the market, Canadian producers agreed to sell the same milk to Canadian processors at prices competitive with the American producers. This move has reportedly cost U.S. farmers $150 million.

Since Mr. Trump leveled his criticisms, officials and policymakers in Canada and the U.S. have pointed fingers at the other side. While Canada waits to see what Mr. Trump’s next move is, one thing is certain: America’s president means business. After threatening tariffs, Mr. Trump has actually followed through. What’s more, he imposed those tariffs on one of America’s closest trading partners. If Mr. Trump is willing to impose tariffs on Canada, a nation considered to be one of America’s friends, who else will he tax?

As the Trumpet has forecast for decades, trade wars are coming! Mr. Trump proved that he is willing to tax whomever he deems necessary to put America first, even if that trading partner is a close ally. There are dangerous consequences for these kinds of actions. While Canada probably will not take any punitive measures, other nations won’t be so amicable. If you haven’t yet, be sure to read the April 2017 Trumpet magazine cover story, “Trade Wars Have Begun.”