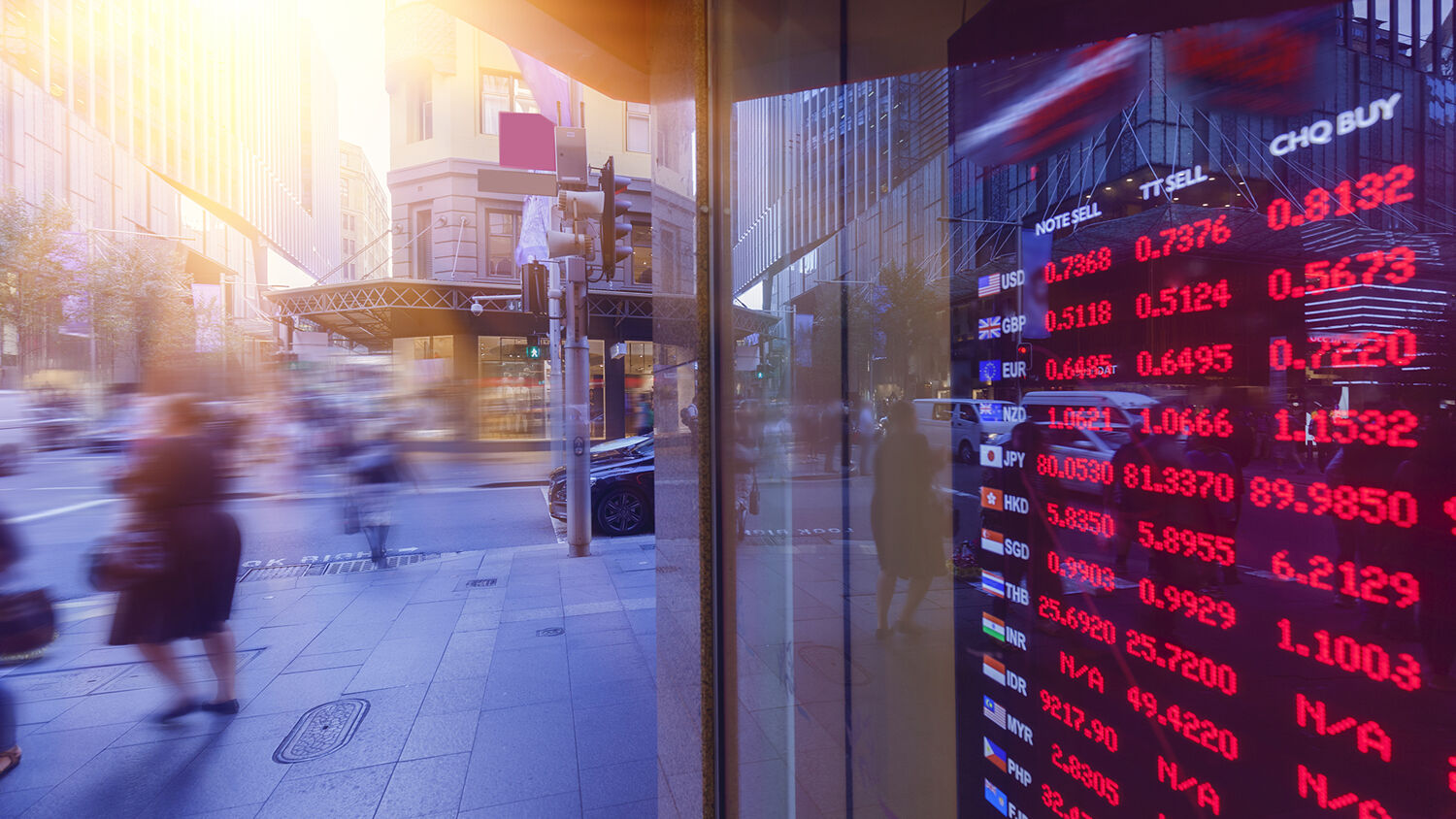 The American economy in early 2017 is not as good as we think it is.

America’s economy is booming. If you trust the numbers, employment is nearly full. Stock prices are near record highs. Consumer confidence is up. And President Donald Trump says fantastic days are ahead. Yet with all the supposed good news, how come so many people just can’t seem to get ahead?

Here is one big reason. The majority of Americans continue to live beyond their means. According to a recent usa Today article, Americans just can’t afford their current lifestyles if they expect to ever retire.

This is the harsh reality facing a generation of people expecting a life of ease and relaxation to automatically kick in once age 65 rolls around and Uncle Sam starts paying the bills. For many, that just is not going to happen.

In actuality, the federal government is almost as broke as the people it governs. Simple demographics indicate that Medicare, Medicaid and Social Security will eventually overwhelm the federal budget. Additionally, the vast majority of public pension plans in America are underfunded.

Perhaps you heard about the Dallas pension disaster, which has a $3.7 billion funding gap. State and local plans are unfunded by around $5 trillion. Yes, trillion. Seems like it was only $3 trillion just a few years ago. Where is this money going to come from?

The New York Federal Reserve Survey of Consumer Expectations from February found that 1 in 3 Americans cannot come up with $2,000 in a month when faced with an unexpected emergency such as a vehicle repair or dental bill.

“Spending what someone allows you to spend” is a nice way of saying: buying things you cannot afford using money you borrow from someone else. Americans do a lot of this. And many are not even surviving; they are dying financially. Consider these numbers.

Vehicle loan debt surpassed $1 trillion for the first time in September. More dangerously, sub-prime and deep sub-prime loans now make up approximately one quarter of the total. The average new vehicle loan is almost $30,000, and the average monthly payment is $499.

Credit card debt is growing again too. The average balance owed by a household with credit card debt is $16,748, according to the 2016 American Household Credit Card Debt Study by NerdWallet. That is up almost $1,000 from 2015.

Mortgage debt is also climbing and is now back to 2007 levels. (That was just months before the infamous 2008 economic crash and the Great Recession.)

Corporate debt is also at a record high.

What is the total debt in the U.S.? Who knows? Not the feds. They stopped keeping track of it in March of last year.

What we do know is that 73 percent of Americans die with debt—a lot of it. Experian reported that average debt at time of death is $61,554 ($12,875 excluding mortgage debt).

We also know that Federal government debt is at a record high: almost $20 trillion.

World debt is at a record high too, and growing. As of last year, it was at $200 trillion.

Debt, debt, debt. Negative amounts of money. Everywhere you look, there is more of it.

James Butler wrote in 2014, “At no time in human history have so many people been able to borrow so much money so quickly with so little accountability. In 50 short years, debt has gone from being a luxury for a few to a convenience for many to an addiction for most to a disease for all. It is a virus that has spread to every aspect of our economy ….”

And while Americans go deeper into debt, the one thing they are not doing is saving for the future.

“People are tapped out,” says economic analyst Peter Schiff. “Prices are rising, but their incomes are not.”

According to the U.S. Census Bureau, incomes after adjusting for inflation are back to 1999 levels. American workers on average have been losing ground for the past 18 years, and instead of reducing standards of living—they have been financing their lifestyles by borrowing.

“If you’re the median American household, you can’t afford half the things you think you need,” says Peter Dunn, author of the popular Pete the Planner blog.

Consider your own life. Open your closet and roll up your garage door and just look at all the things you have purchased that you have barely ever used. Think about all those impulse purchases from convenience stores, online vendors and groceries. Consider that car loan you are four years into when you could have just purchased a used vehicle.

Whether it is personal finances or global economics, it is all about the choices we make.

America didn’t have to end up with its massive debt problem. And even though wages have stagnated, most people’s debt problems are completely avoidable. “[I]t’s possible to become a millionaire at just about any household income level, but it requires you to live a disciplined financial life,” says Dunn (emphasis added). “[I]t’s possible to waste a crippling amount of money, no matter how much money you make.”

As Trumpet writer Tim Thompson used to say: “If your outgo exceeds your income, then your upkeep will be your downfall.”

America’s spending problem has caused a massive debt problem, and the maintenance of it—not to mention the accumulation of even more debt—is leading to a massive downfall. The economy may appear to be booming, stocks may break more records, and businesses may continue to hire, but because this boom is built on a bubble of debt, it can’t last.

What can you do about it? Begin by reading this booklet.