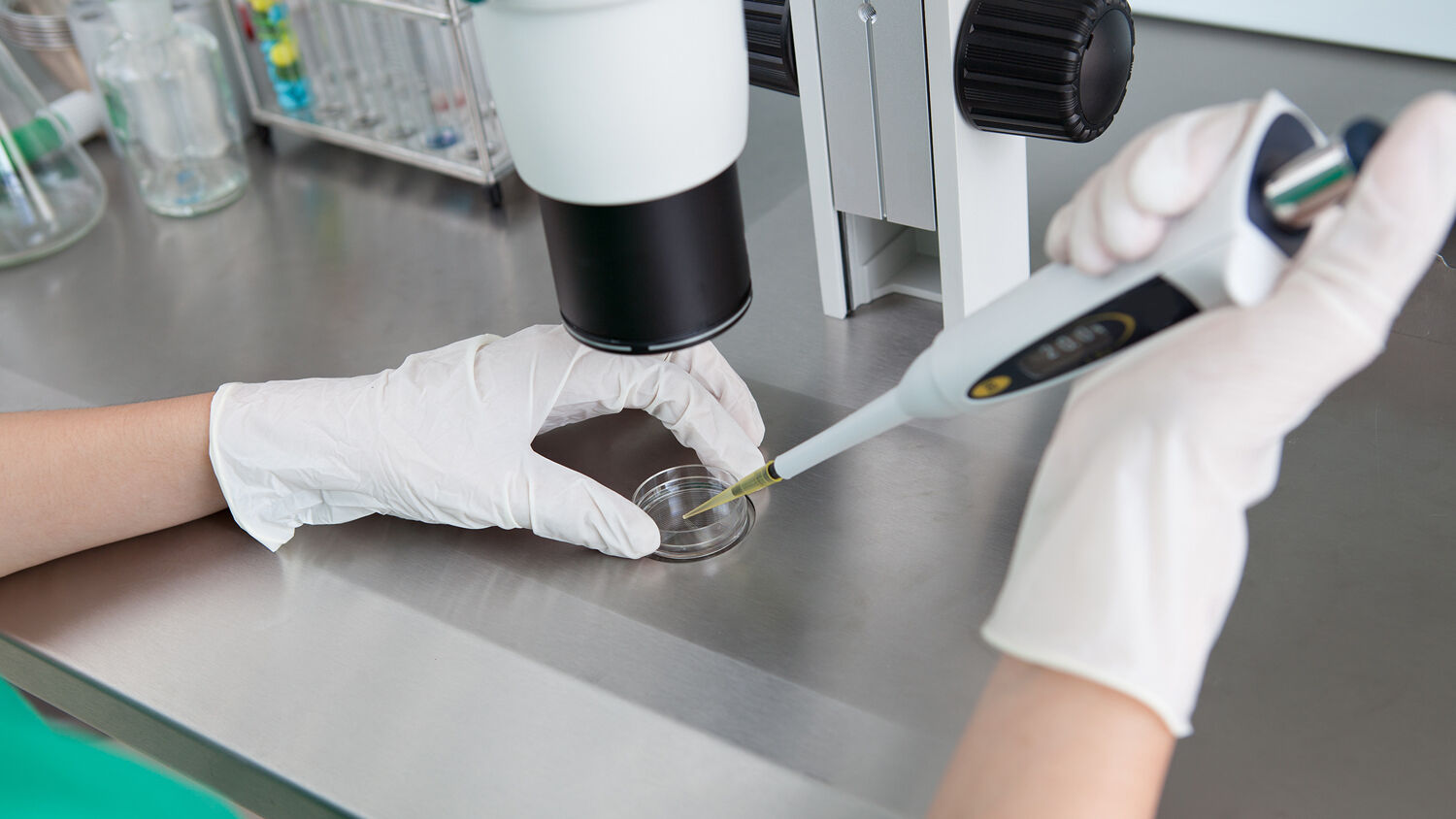 Britain’s Newcastle University has just received permission to begin carrying out in vitro fertilization (ivf) using the dna of two women. If procedures begin right away, you can expect to see the first three-parent baby born by the end of the year.

Some diseases such as muscular dystrophy are caused by defective mitochondrial dna within an ovum. Newcastle scientists have developed a technique to extract healthy nuclear dna from an ovum containing damaged mitochondrial dna and insert it into a donated egg with healthy mitochondria. Many women are already interested in the treatment.

Patients will now be able to apply individually to the hfea to undergo mitochondrial donation treatment at Newcastle, which will be life-changing for them, as they seek to avoid passing on serious genetic diseases to future generations.

This is reminiscent of actions taken by the United Kingdom in February 2016, which approved its first studies using crispr—a genome-editing technology that allows scientists to either clip out undesired traits or add desired traits—on human embryos.

Trumpet writer Dennis Leap reported on this in the April 2016 Trumpet magazine. In his article “Genetically Modified Humans Coming Soon,” he quoted Nature magazine writing, “Some say that gene editing in embryos could have a bright future because it could eradicate devastating genetic diseases before a baby is born. Others say that such work crosses an ethical line: [B]ecause the genetic changes to embryos, known as germ-line modification, are heritable, they could have an unpredictable effect on future generations. Researchers have also expressed concerns that any gene-editing research on human embryos could be a slippery slope towards unsafe or unethical uses of the technique” (April 22, 2015; emphasis added).

“What do they mean by slippery slope?” Leap asked. “Conceivably, with further enhancement to the crispr technology and given enough time, a master race, superkids or superarmy could be genetically designed.”

Any fetus tampered with by crispr is killed 14 days after fertilization, but this new ivf technique allows the procedure to carry out to parturition. Could this be a step toward allowing crispr to produce genetically modified babies?

Science continually seeks innovative ways to treat disease and sickness, but tends to ignore the causes for those problems. As we wrote in the January 2003 issue of the Trumpet:

Man sees a human body prone to sickness and disease, yet cannot bring himself to seek the real answer to the question, What is its cause? (Deuteronomy 28:58-61). …

Human beings simply have an ingrained habit of treating the effect of a problem rather than seeking out and dealing with its cause!

People believe they can grow crops better than God designed, birth better babies, and heal diseases that have been brought on by their sins against their own bodies. They even believe they could create a better human—if they had the slightest idea of how to begin! What nonsense. Our capabilities pale in comparison to the wonder we see around us. We have already been given the gift of life by Almighty God. If we were to follow His instruction, to live our lives the way He instructs, all of the problems we see extant on the Earth today simply would not exist! All those problems are simply the result of breaking laws which He intended that we obey! (1 John 3:4).

Many of the things we do to better our lives are an attempt to avoid the penalty of our abuse of God’s creation. Yet in doing so, we only break more laws, which incurs more penalties.

Mankind has been using science to circumvent the penalties that come from breaking God’s laws, even to the point of modifying His creation. To gain a deeper understanding on this subject, read “Skirting the Law.”