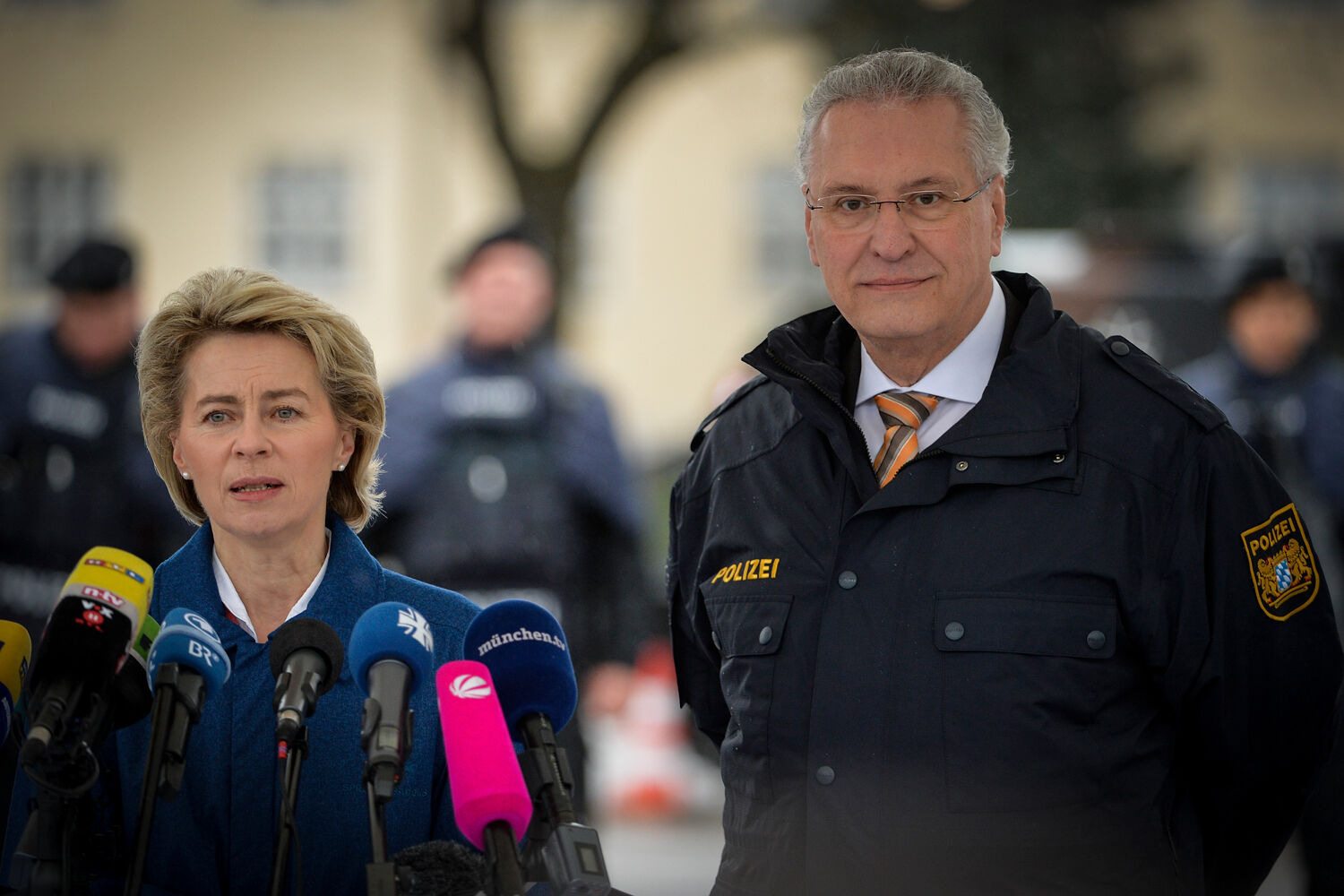 The EU creates ‘the nucleus of a future European army.’

European Union leaders approved the creation of a new military headquarters on March 6. The agreement on Military Planning and Conduct Capability allows the EU to jointly run military operations abroad—the first time this kind of joint command has existed in its history. Deutsche Welle called the new facility “a military headquarters—in everything but name.”

Currently, the headquarters is limited to managing training missions. The EU is currently training local troops in Mali, Somalia and the Central African Republic.

EU leaders are clear that this is merely the beginning. “We are progressing steadily toward strengthened defense cooperation, and we will continue to do more,” said the EU’s foreign policy chief, Federica Mogherini.

“It’s a first step,” said Belgian Foreign Minister Didier Reynders. “A European army, maybe later,” he added. The EU Observer said that some see the new headquarters as “the nucleus of a future European army.”

The EU already plans to review the headquarters next year, when it may grant it the ability to command of combat missions as well.

These are small beginnings. The headquarters will be staffed with only 30 or so personnel. After much debate, EU leaders decided that Finnish Lt. Gen. Esa Pulkkinen would not be known as the “commander” of the new command center, but rather as “director.”

The establishment of a European military command center adds to the list of military-related advancements the EU has made since Britain voted to leave the bloc last summer. On Oct. 6, 2016, the EU officially launched its European Border and Coast Guard Agency. On November 30, it launched a new fund for European defense research. The fund starts at $27 million but could expand to $530 million.

All of these steps have been made in the same direction. They are almost laughably small, but they establish some drastic principles. A border and coast guard with 1,500 guards is impotent. But establishing a shared force to protect the EU’s border is a huge step. A military headquarters that does not command combat missions is similarly immpotent. But the precedent has been sent, and issuing a combat authorization or expanding staff—even drastically—is easier than establishing it in the first place.

The Europeans are far more disturbed about their safety in relying on United States military power to protect them than Americans realize! The United States is not loved in Europe. European confidence in U.S. protection against their next-door Communist neighbor has been lessening and lessening.

This is exactly what key leaders in Europe are pushing for. For more on this important trend, read “Is Europe Finally Ready for an Army?”