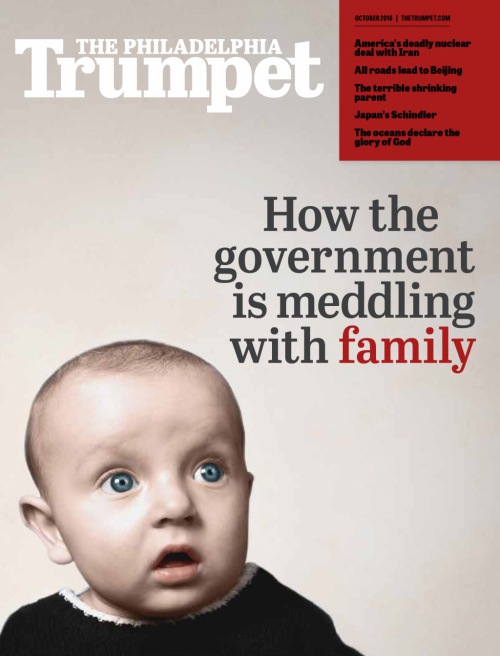 The Movement for Black Lives, the name for more than 50 organizations representing the ideology of the Black Lives Matter movement, released its first written statement on August 1, detailing six major demands along with procedures for their implementation by the United States government. “A Vision for Black Lives: Policy Demands for Black Power, Freedom and Justice” states:

The platform’s preamble says America’s elected officials can no longer ignore “constant exploitation and perpetual oppression.” The group demands new constitutional rights to free public education at all levels, free day care, free health services, and the elimination of all debts and foreclosures for black farmers. It demands “restored land,” an “end to the exploitative privatization of natural resources,” and reparations for oppression by “ensuring our access and control of food sources, housing and land.”

The paper also issues demands of the police, including:

The paper claims to build “on some of the best thinking in our history of struggle.” But while Martin Luther King Jr. looked to the Declaration of Independence for the promissory note of “the unalienable rights of life, liberty and the pursuit of happiness,” the Black Lives Matter movement has issued numerous unconstitutional and extrajudicial demands. One of the movement’s activists declared in 2015 that “a constitution written by only white men will never serve the interests of black people.”

If the movement hopes for outrage and protests, it is achieving that goal in many American cities. If it continue to stir up division until the rest of society meets its unconstitutional and extrajudicial demands, the constitutional republic of the United States will cease to exist.

Did decriminalizing marijuana cause a heroin epidemic?

At the Democratic National Convention held in Philadelphia, Pennsylvania, from July 25 to 28, the Democratic Party became the first major political party in United States history to endorse marijuana legalization in its official party platform.

Many Americans who support legalizing this psychotropic drug believe this move will undermine the profits of criminal drug cartels. But now that Alaska, Colorado, Oregon, Washington and the District of Columbia have fully legalized recreational marijuana, the actual effects this policy has on Mexican cartels is becoming apparent.

Now that many U.S. drug consumers can buy cheaper American-grown marijuana, the Sinaloa Cartel in Mexico has suffered a 40 percent drop in marijuana sales. So Sinaloa operatives analyzed the market and devised a new business plan. The cartel has increased production of Mexican heroin by almost 70 percent and has raised the purity level of the drug from 46 to 90 percent. By flooding the U.S. with “cinnamon” heroin as strong as the East Asian product, it is hoping to make up for declining marijuana sales.

The result? Esquire magazine wrote on August 9 that legalizing marijuana is a root cause of a heroin epidemic in America. Casualties from heroin now amount to 200 overdose deaths a week. America’s ravenous appetite for deadly drugs including heroin, cocaine, methamphetamines and others is fueling what the United Nations estimates is a business worth $320 billion a year.

Americans may be able to cut into a cartel’s marijuana profits by providing the drug to people legally, but such measures don’t stop cartels from selling even more dangerous drugs. Meanwhile, the number of Americans who try marijuana and then other drugs is likely to increase.