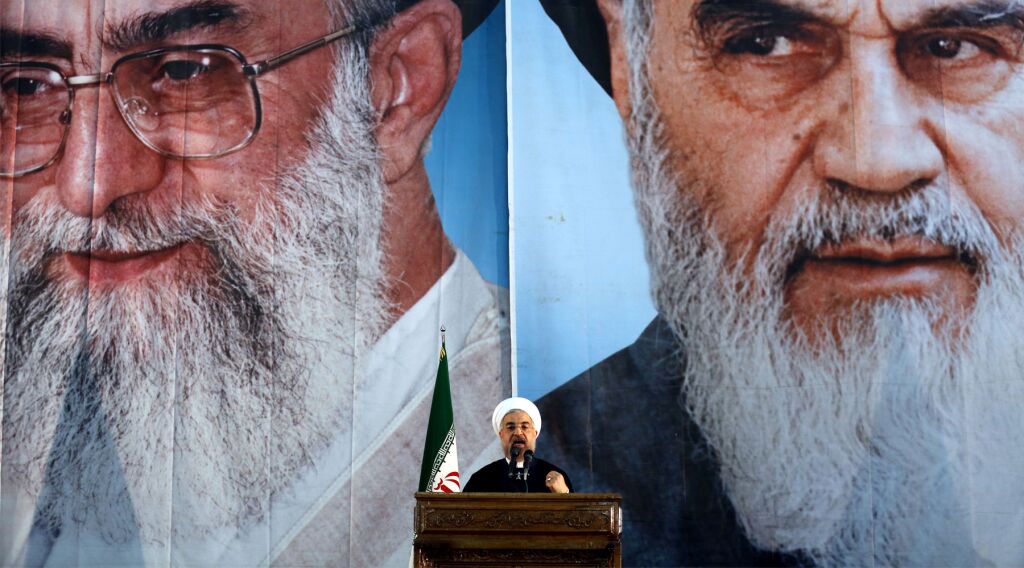 Listen to the Trumpet Daily radio program that aired on August 25, 2016.

In 2009, hundreds of thousands of Iranians protested against their nation’s government over a rigged presidential election. It was a golden opportunity for the newly elected President Barack Obama to denounce the anti-American leadership in Iran and promote a regime change. However, President Obama didn’t just ignore the crisis in Iran, he trusted the government of Iran to handle it and told members of his administration to stop backing leaders of the protests. Why didn’t the president intervene in Iran, like he did years later in Tunisia, Egypt and Libya? Find out on today’s Trumpet Daily Radio Show.