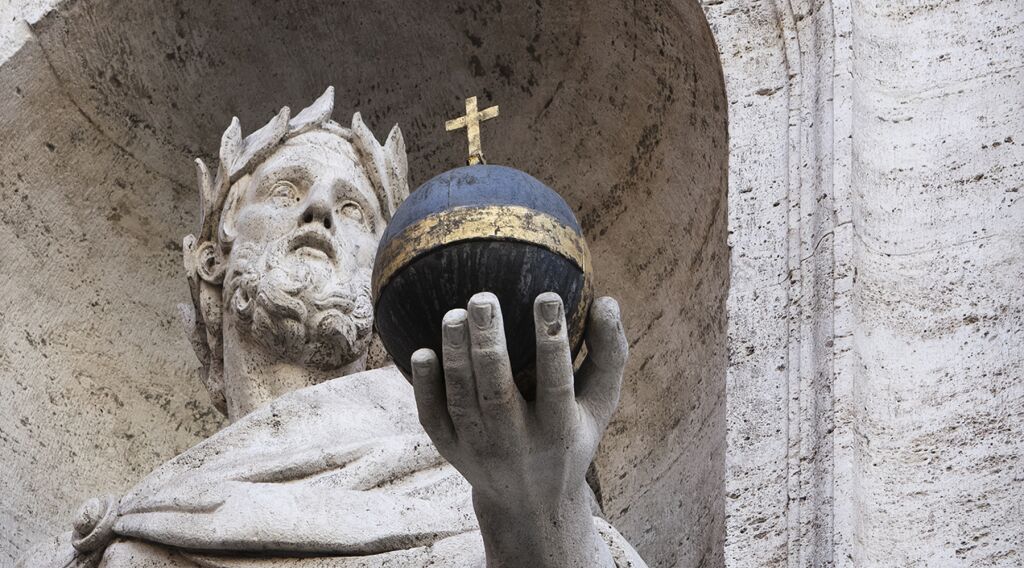 Listen to the Trumpet Daily radio program that aired on June 28, 2016.

Britain’s departure from the European Union has ignited a new push to reshape Europe. Headlines are appearing almost daily warning about the rise of a “German superstate” and a more integrated, core group of European nations. To students of Bible prophecy, this shouldn’t come as a surprise. For over 70 years, Herbert W. Armstrong warned about a coming united Europe with Germany at the helm. The Bible explains that Europe will soon be cut down to a union of 10 kings who will give their power to Germany. On today’s show, listen to Stephen Flurry discuss how rapidly these prophecies are being fulfilled.