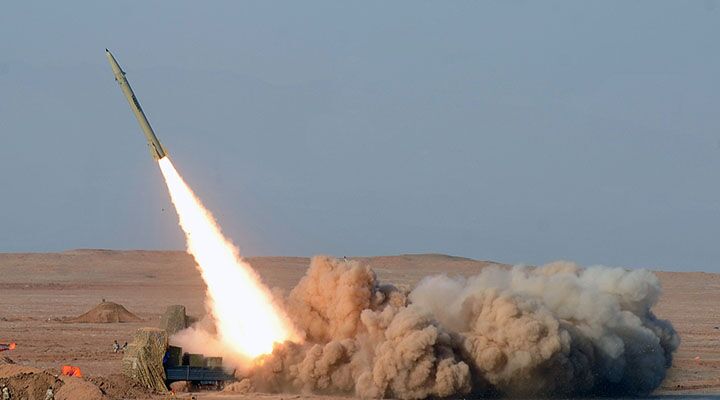 Listen to the Trumpet Daily radio program that aired on April 13.

Iran was in clear violation of the recently implemented nuclear deal when it decided to test-fire ballistic missiles capable of carrying nuclear warheads. The Obama administration was well aware of Iran’s breach of the agreement, but decided to use more ambiguous terms to describe Iran’s actions in order to preserve the deal. Instead of Iran violating the deal, the Obama administration advised its representatives to simply say Iran’s actions were inconsistent with the deal. Why is the president going to such lengths to cover Iran’s back and maintain the deal? The implications of this willful oversight will prove to be deadly. Find out where this is leading on today’s Trumpet Daily Radio Show.