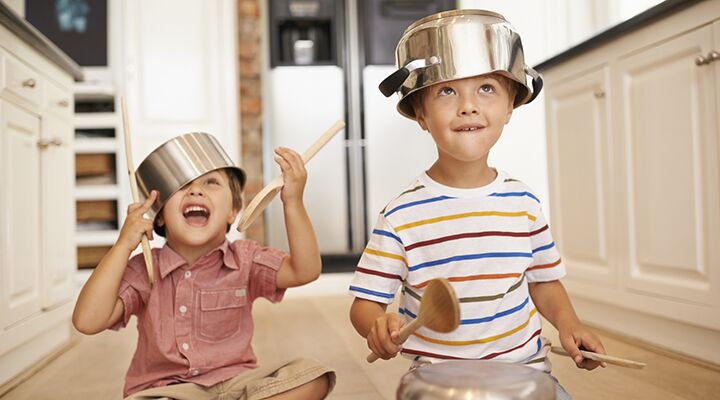 Does your child have a mental disorder, or is he or she just younger?

If the youngest child in a classroom is diagnosed with attention-deficit/hyperactivity disorder (adhd), there is a good chance adhd has been mistaken for what was previously known as immaturity. This is what a Taiwanese study of nearly 400,000 students ages 4-to-17 has suggested, confirming previous Western research.

The term adhd is often used for a collection of behavioral problems linked to poor attention span, including impulsiveness, restlessness and inability to concentrate.

Researchers found that the youngest children in classrooms were nearly twice as likely to be diagnosed with adhd as the oldest. The birthday cutoff for the Taiwanese school year is August 31. While only 2.8 percent of children born in September were diagnosed, 4.5 percent of August babies were diagnosed.

The study’s conclusions were:

Relative age, as an indicator of neurocognitive maturity, is crucial in the risk of being diagnosed with adhd and receiving adhd medication among children and adolescents. Our findings emphasize the importance of considering the age of a child within a grade when diagnosing adhd and prescribing medication for treating adhd.

In other words, parents or doctors who suspect a child may have adhd may be forgetting the child is less mature because he or she is up to a year younger.

As children reached the adolescent stage, the influence of their birth month had less impact. This was expected: The older a child is, the less effect an age gap will have on maturity.

Studies in the United States, Canada, Spain and Sweden have found the same trends with the respective cutoff months having the highest rates of adhd diagnosis.

Dr. Mu-Hong Chen, the study’s lead author, said he was not surprised by the findings. The prevalence of adhd around the world ranges widely—from up to 15 percent in the U.S. to around 5 percent in European countries. “Significant variation in adhd prevalence worldwide may indicate the debate and the concern for subjectivity in adhd diagnosis,” Chen said.

Other studies have shown treatment drugs such as Ritalin and Concerta had no long-term benefits. Some neuroscientists believe the condition does not even exist, arguing that most people will display some or all of the signs of adhd during their lifetime.