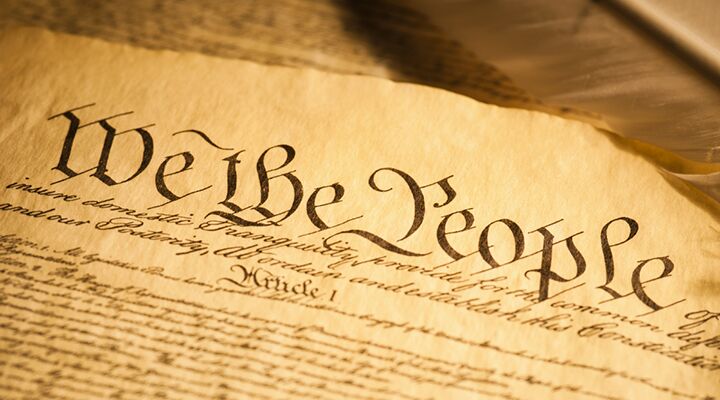 It’s one or the other.

Listen to the Trumpet Daily radio program that aired on February 17.

When America’s Founding Fathers wrote the Constitution, they intended to prevent the common abuses of rule among nations and kingdoms by carefully defining and restricting activities and powers of all three branches of the United States government. The highest authority of the land—towering above every government official, whether elected or appointed—was the United States Constitution. So what happens when the law of the land is no longer regarded as the definite, supreme law? Listen to today’s Trumpet Daily to find out.