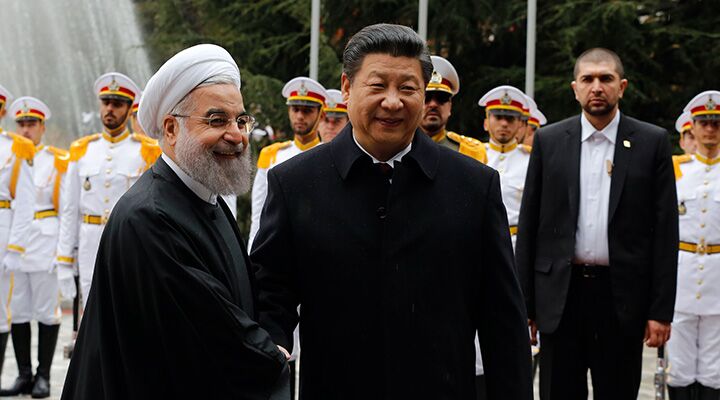 It was all prophesied in your Bible.

Listen to the Trumpet Daily radio program that aired on January 25.

In 1992, Trumpet editor in chief Gerald Flurry used biblical prophecy to make a bold prediction that was well ahead of its time. “The king of the south could rule Iraq or Iran or both countries. But it is looking more now like Iran may produce this king,” he wrote. Over the next quarter-century, events in the Middle East backed up this dramatic prophecy as Iran quickly progressed toward becoming the most powerful nation in the region. Then on January 16 of this year, Iran’s position as king in the Middle East was finalized. Iran’s ascent to dominance was forecast within the pages of your Bible and loudly proclaimed by the Trumpet—long before current events proved it to be true. On today’s program, Stephen Flurry looks back at the amazing history and prophecy that has led up to Iran being crowned king in the Middle East.