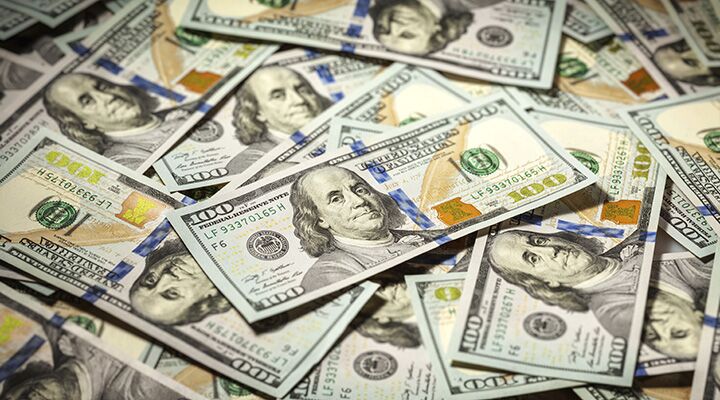 America’s rich are partying like it’s 1999 or … 2006. In January, a Hermès Birkin bag sold for $99,750. This past summer, a similarly styled cultural symbol of status—also known as a purse—sold for $221,844. Manhattan condo prices hit a new record, with the median prices surging 21 percent, surpassing pre-Lehman highs. You can even buy a $100 edible 24-karat gold doughnut dunked in Cristal-infused icing in Williamsburg, Brooklyn. Or you can pay $1,000 per dozen.

The priciest part of that $100 golden donut you’ve heard about isn’t the gold. https://t.co/pSdiKdVYMn pic.twitter.com/Svw7GUpy3Q

The year of excessive loss? We will soon find out.