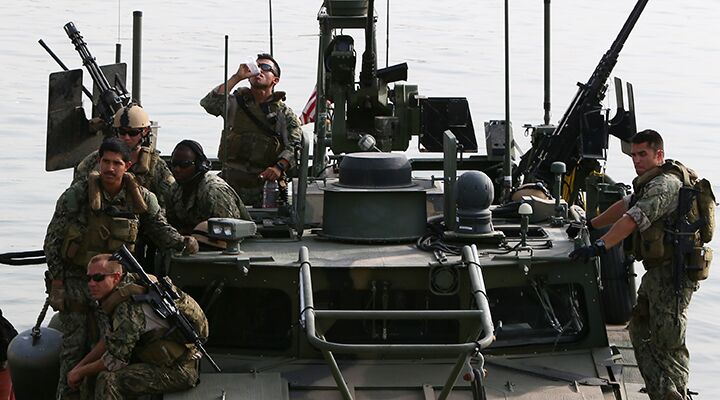 Listen to the Trumpet Daily radio program that aired on January 14.

United States Vice President Joe Biden said the way Iran handled the U.S. boat that drifted into its waters was “just standard nautical practice.” He described Iran’s response as one that could be expected from any “ordinary” nation. The true account, however, reveals that this encounter was anything but routine. Iran approached the U.S. ship with guns drawn, took the crew captive, made the one female crew member wear a head scarf, and then videotaped the captain apologizing for the incident before releasing them one day later. The Obama administration applauded Iran’s speedy handling of the situation and said a major crisis was averted. On today’s show, Stephen Flurry explains how America’s reaction to this latest incident in the Persian Gulf is weakening its standing in the world and helping to prop up its enemies.