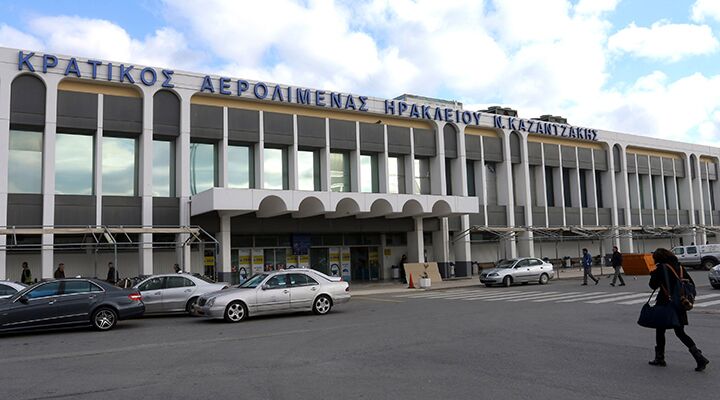 Greece has agreed to sell the operating rights of over a dozen of its airports to a German company in a bid to qualify for bailout loans. The $1.37 billion concession is one of Greece’s biggest privatization deals since the start of the debt crisis.

The decision will hand over 14 of Greece’s airports to Frankfurt airport operator Fraport AG. Fraport expects to close its agreement with Athens in October. The deal will be in effect for the next 40 years.

Greek Prime Minister Alexis Tsipras promised in his preelection campaign to repeal the conditions of Greece’s previous bailouts. He also denounced the Troika for its past attempts to denationalize the country’s ports, electricity networks and airports. However, Tsipras has reneged on his promises in order to win a deal on a third bailout. Without the $95 billion aid package, Greece would default on its debts and risk being kicked out of the eurozone.

Airports aren’t the only strategic asset to be privatized though. The EU bailout dictates that water companies, leading energy firms and large amounts of infrastructure must undergo privatization too. Sven Giegold, a German member of the European Parliament, said the Greek public “hardly knows” what will be sold off.

Germany is clearly benefiting from the Greek crisis. Not only has it become richer through investor “flight to safety,” but it is now essentially taking possession of key Greek assets at rock bottom prices. James A. Garfield, 20th president of the United States, said that whoever controls the money supply of a nation controls the nation. Based on this conclusion, Germany looks like it’s on its way to controlling Greece.

As long as Germany is a net benefiter, expect the economic crisis in Europe to continue. Germany wants total domination of Europe—Greece is only the beginning. To find out more about how Germany is dictating Europe’s destiny, read our article “The Greek Crisis Was Planned!”