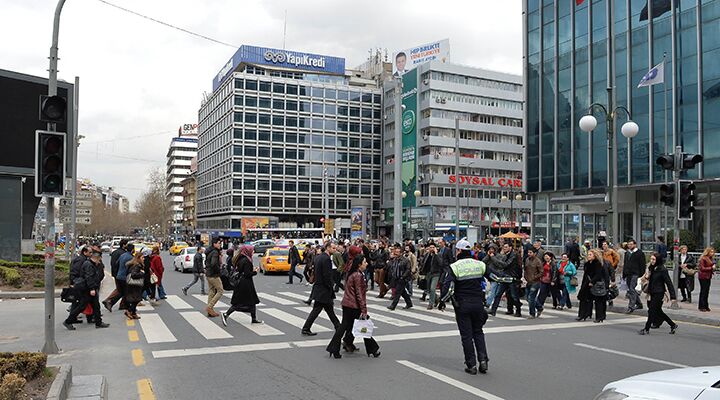 For the first time, a nation has successfully targeted the electrical grid with cyberwarfare.

Iran stands accused of orchestrating a massive cyberattack on Turkey. Half of Turkey’s provinces and 40 million people where plunged into the dark on March 31.

According to the New York Observer, the attack shut everything down. “Computers, airports, air traffic, traffic lights, hospitals, lights, elevators, refrigeration, water and sewage, everything simply stopped. In an instant, Turkey was transported back to the stone ages,” the paper said.

The power outage lasted about 12 hours.

Analysts say the attack was payback for the Turkish prime minister’s support of Saudi Arabia in its battle against the Iran-backed Houthis in Yemen. It could also be related to Turkey’s recent moves to topple Syrian dictator Bashar Assad, who is also a strong Iranian ally.

According to New York Observer, Iran’s cyberarmy has become one of the world’s best and has probably inserted malware into the electric grids of many countries—probably even the United States.

If confirmed, this attack on Turkey is the first time Iran has shut down a country through cyberwarfare. It is also the first time any nation has successfully targeted civilian infrastructure.

This attack may have been a first. But in a world increasingly reliant on computer technology, it won’t be the last.