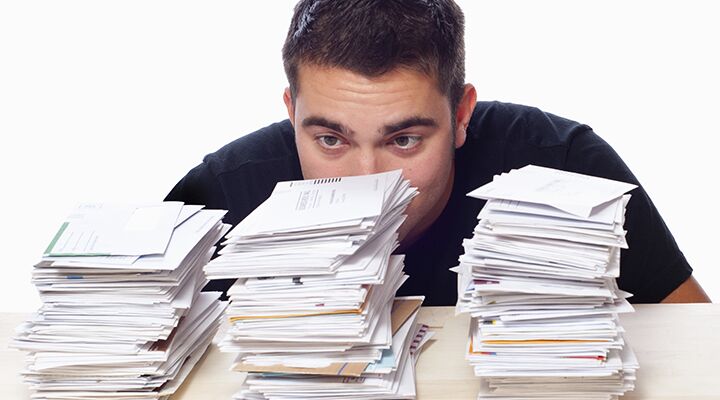 The Federal Reserve Bank of New York says more students are struggling to pay back their loans. At the end of 2014, student loan delinquencies (loans at least 90 days overdue) increased to 11.3 percent, up 0.2 percent from the previous quarter.

Today there is more than $1.3 trillion in outstanding student debt, and the average borrower owes $28,400 upon graduation, says the Project on Student Debt. Seven in 10 seniors who graduated from college in 2013 had student loan debt.

And much of that debt may be a time bomb waiting to explode.

In recent years, lawmakers have provided students with options that let them postpone repayment without triggering delinquency or default. And students have been availing themselves of those options like crazy.

One such option, called forbearance, allows students to ignore loans for up to three years. But at the end of the term the debt comes due—and with a nasty surprise for many: principal plus back interest for the forbearance period.

That is why the latest figures from the Education Department are so disturbing. Loan balances in forbearance were about 12.5 percent of the total in 2006. Today they are 16 percent—or approximately $125 billion worth of the total.

And none of these forbearance loans make it into the Federal Reserve Bank’s statistics on delinquencies. They are lying hidden, ready to explode and wipe out a massive chunk of a generation’s personal finances.

Is a college education worth it today? We would like to hear from you in the comment section below.