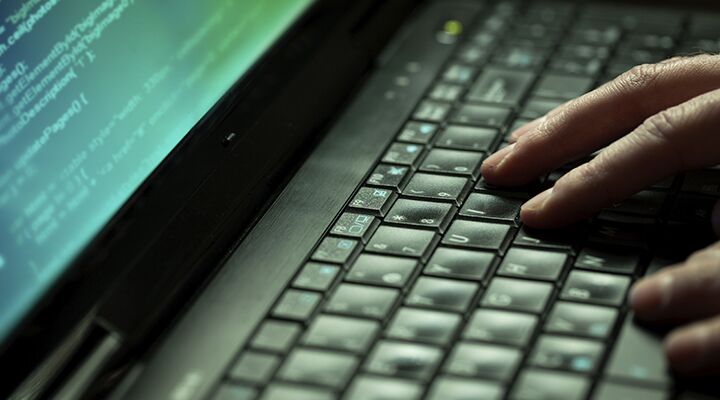 Over a decade and a half ago, Trumpet editor in chief Gerald Flurry warned that the United States’ Achilles’ heel is its dependence on computer technology.

And America’s dependence on such technology then was not nearly as great as it is today.

America’s utilities, refineries, military systems, water treatment plants and other facilities’ manual switches, gauges and knobs have been heavily replaced by digital switches, computer programs and monitors—all accessible via network. This makes it possible for foreign aggressors to enter U.S. infrastructure and wreak havoc. America’s great leap forward in innovation has also become one of its greatest weaknesses.

The Trumpet and others have repeatedly warned of the danger of such dependence. But many people push the warnings aside due to the intangible nature of the threat. People normally can’t actually see enemies hacking into American facilities or business, so it remains out of mind.

Now, however, you can see the invisible battlefield of cyberattacks. Take a look at this real-time map:

Invented by Norse, IP Viking is the world’s first cyberrisk intelligence system able to monitor cyberattacks—in real time, anywhere on the planet—and then stop them within minutes. IP Viking uses “honeypots” to lure in attackers who then reveal information about themselves.

In merely five minutes, the website tallied 1,104 attacks on America. This averages to more than 85 percent of all cyberattacks being directed toward America. The map shows a constant stream of attacks on America coming from all around the globe. At present, the U.S. is preventing most of these attacks, but how long will its defenses be able to counter the barrage?

RiskCenter, a news service devoted to economic, political and financial stories, wrote this in an article titled “Energy Risk—Grid Systems Vulnerable to Cyber Attacks”: “When federal energy regulators met with cyberexperts recently, they learned just how vulnerable the nation’s grid systems could be to such attacks. Regulators viewed simulations in which hackers were able to penetrate Internet security guards and subsequently cut off the fuels needed to spin turbines.”

The danger associated with cyberattacks and cyberwarfare has increased substantially over the past 10 to 15 years. It is only a matter of time before America suffers debilitating cyberattacks rendering incalculable damage.