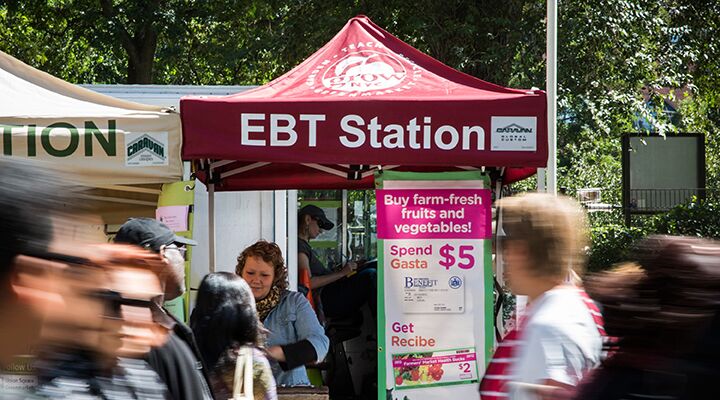 For 37 months in a row more than 46 million Americans received food stamps. The Department of Agriculture released figures that show from October 2011 until October 2014 the Supplemental Nutrition Assistance Program (snap) had over 46 million beneficiaries.

October’s 22.8 million households account for 19.7 percent of American households. The 46.6 million participants compose 14.6 percent of the population. This is a growth of 1516.96 percent from 1969 when 2.8 million people benefited from food stamps.

Over the course of those 37 months, $226.7 billion was spent.
The figures released on America’s food stamp use comes even as President Barack Obama highlights recent job growth: “Right now, there are more job openings than at any time since 2001.”

President Obama claims to have added 10 million jobs since entering office, but the number of those depending on food stamps has increased by almost twice that. Many of the jobs the president “added” are part-time and low paying.

For an in-depth analysis of how America is embracing socialism as a national economic model, read the upcoming March 2015 Trumpet print edition. Get your free subscription here.