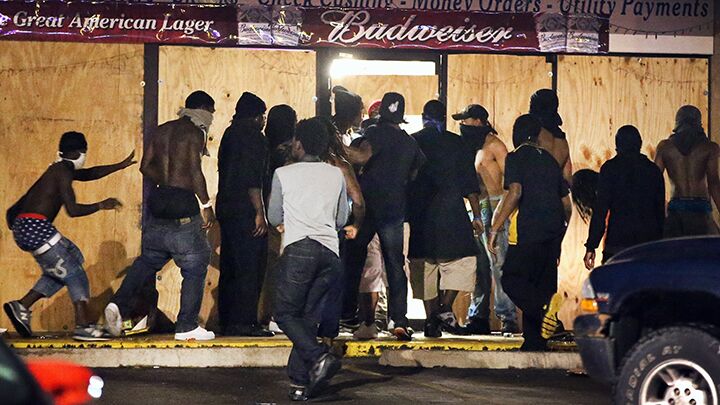 Race relations in the United States are deteriorating, according to a Pew Research Center/USA Today poll. In 2009, 76 percent of black respondents said blacks and whites got along very well or pretty well. As of August 26, that number was down to 64 percent—a 12-point drop in just five years.

During the Ferguson riots in August, U.S. President Barack Obama stated, “We’ve made extraordinary progress” in race relations. Sadly, facts on the ground in Missouri and elsewhere illustrate the opposite.

During Senator Obama’s 2008 presidential campaign, many said he would become the first “post-racial president.” He was hailed as an inspirational leader who would heal America of racism. Prior to the election, 56 percent of Americans predicted race relations would improve under his presidency; this percentage increased to 70 percent the day after the election. Only 10 percent of Americans thought relations would get worse. But as this recent poll documents, those 10 percent were right.