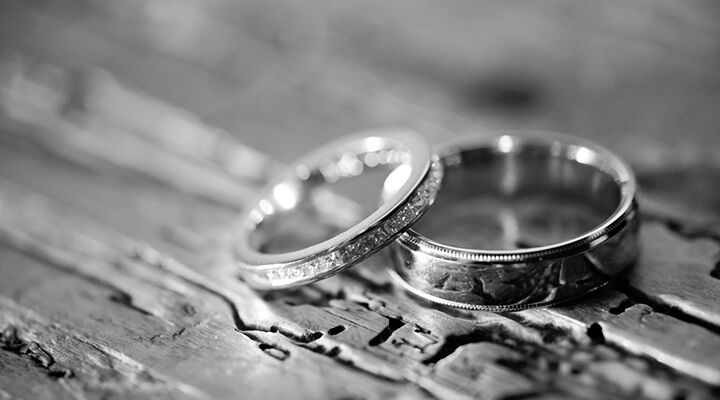 Many don’t even think it’s important.

A recent Pew study revealed a growing trend in American culture that threatens to destabilize the country: the abolition of family. The study, published September 24, revealed that one in five adults age 25 and older, or about 42 million Americans are simply not getting married.

This is a staggering increase. In 1960, just a half-century ago, only 9 percent of Americans in the same age bracket were unmarried. However, this has not stopped people from cohabitating. A 2012 study found that nearly a quarter (24 percent) of never-married young adults age 25 to 34 are living with a partner.

One contributing factor to this trend is a belief that marriage and family are not priorities. Fifty percent of those polled said society is just as well off if people have priorities other than getting married and starting a family. This belief is strongest among those age 18 to 29, a full two-thirds which believe that family doesn’t have to be a priority.

To many, marriage is becoming obsolete. A 2010 Pew study found that nearly 40 percent of Americans viewed it as outdated. Many feel cohabitation is an acceptable alternative. The 2010 study showed only a minority of Americans (43 percent) believed cohabitation was harmful to society. An equal number believed that unmarried couples raising children was detrimental to society.

Is marriage obsolete? Herbert W. Armstrong wrote a booklet on this trend in 1968, when it was still in its infancy. He recognized just how dangerous this idea was, and repeatedly taught that the foundation of a strong society is a strong family structure. His booklet Why Marriage—Soon Obsolete? explains the real importance of marriage. It has an incredible purpose.